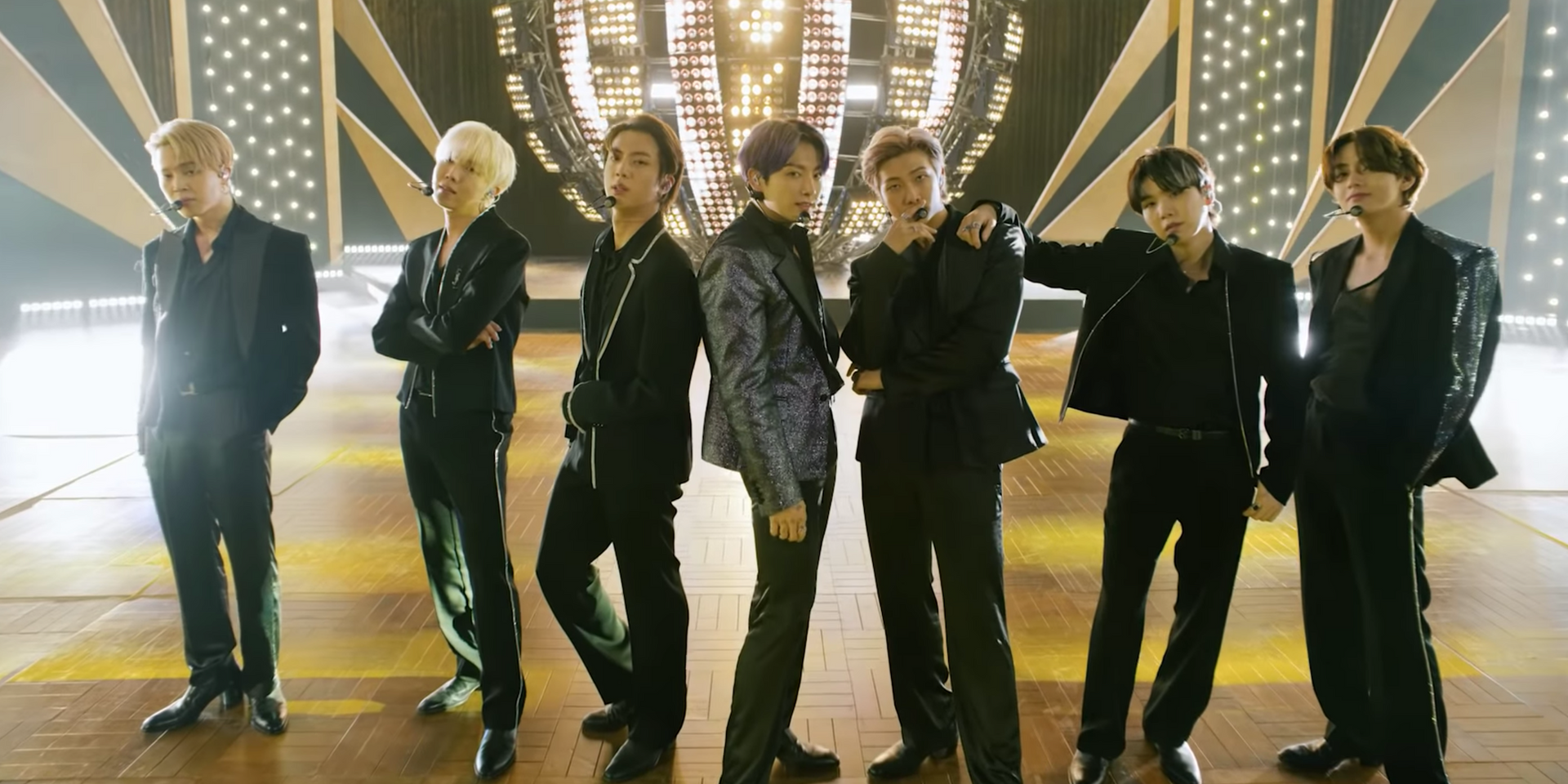 Fresh off winning all four of their Billboard Music Awards nominations, BTS performed their brand new single, 'Butter,' for its global live debut.

This marks the GRAMMY-nominated act's fourth performance at the BBMAs having performed 'Fake Love' in 2018, 'Boy With Luv' with Halsey in 2019 and 'Dynamite' in 2020.

Since its release on 21 May, 'Butter' has set and broken records all over the world including the biggest music video premiere and biggest 24-hour debut on YouTube, as well as the most streams on release day on Spotify.

HERE ARE THE WINNERS OF THE 2021 BILLBOARD MUSIC AWARDS – BTS, TAYLOR SWIFT, THE WEEKND, AND MORE

Go behind the scenes of the performance here: