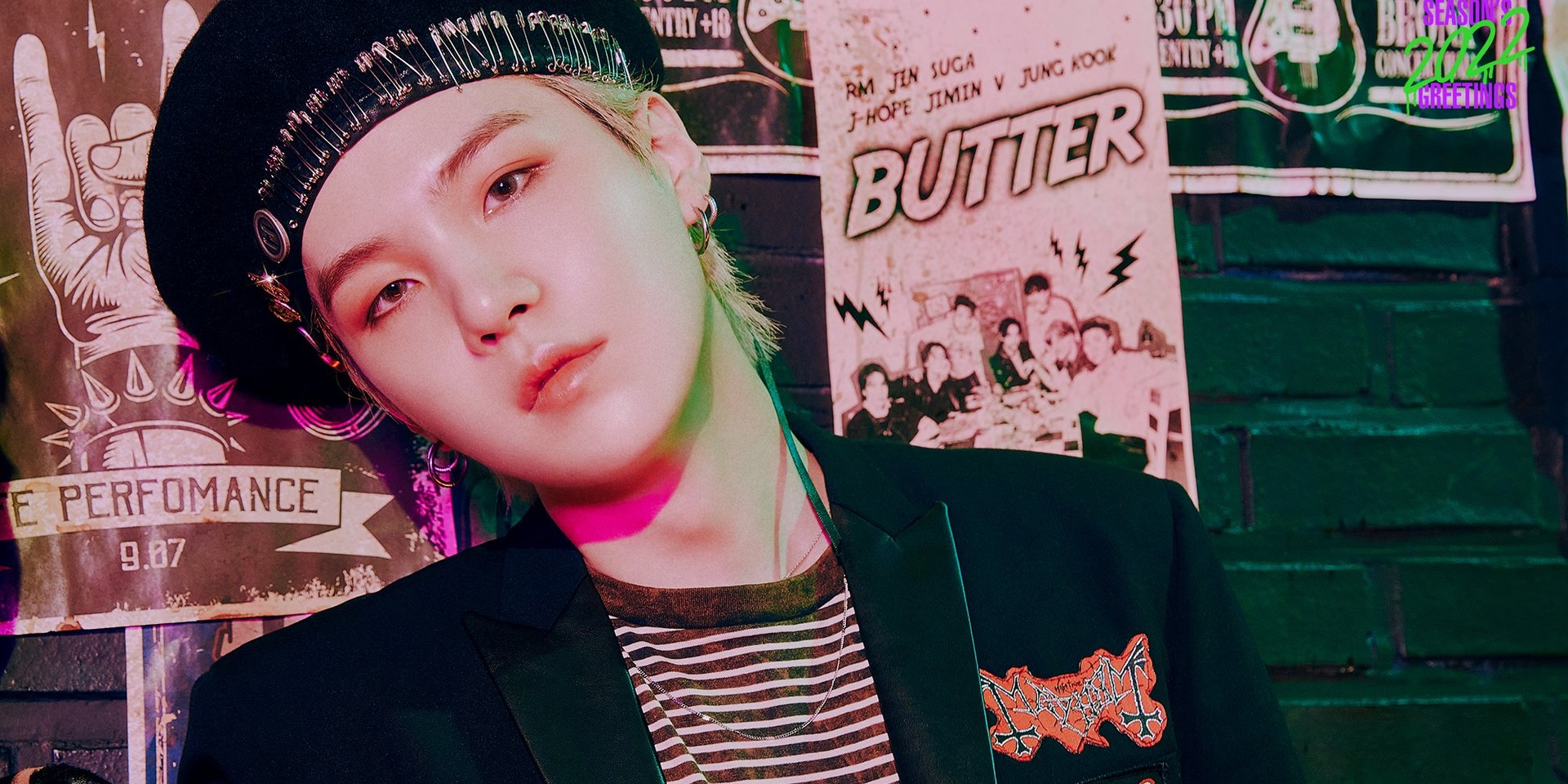 On 24 December, BIGHIT Music revealed the news via an official statement on Weverse. In the statement, BIGHIT Music shares that the award-winning rapper and producer took a PCR test upon arrival from the US on 23 December, and was confirmed positive on 24 December while on self-quarantine.

The record label assured fans that SUGA, who also goes by Agust D and his real name, Min Yoongi,  has completed his second round of vaccination, is currently not exhibiting any symptoms, and administering self-treatment at home. BIGHIT has also confirmed that he has not had any contact with any of the BTS members.

Hello.
This is BIGHIT Music.
BTS member SUGA was confirmed with COVID-19 on Friday, December 24 during his self-quarantine after taking the PCR test immediately upon his return to Korea on Thursday, December 23.

SUGA completed his second round of the COVID-19 vaccination in late August and is not presenting any symptoms as of today. He is currently administering self-care at home per the guidelines of the healthcare authorities.

SUGA, who has had a number of personal engagements in the U.S. during BTS’ official time off, had tested negative for the PCR test taken before traveling to the U.S., and began his self-quarantine after taking the PCR test upon his return to Korea. He received positive results during quarantine, and there was no contact with the other members.

The company places the artists’ health as our top priority, and we will do everything we can to aid SUGA in his speedy recovery. We will also diligently cooperate with the requests and guidelines of the healthcare authorities.

Fans took to Twitter immediately after hearing the news with messages of "GET WELL SOON YOONGI" and shared their well-wishes for SUGA's health and complete recovery. Read some of them below.

get well soon yoongi mahal, you're the strongest person I know, you'll get through this. pic.twitter.com/WRnCAlVUjH

Yoongi unfortunately tested positive for COVID-19. According to the announcement, he's not presenting any symptoms as of today, and is currently administering self-care at home. We pray and wish for his speedy recovery.

SUGA recently featured on Juice WRLD's posthumous track, 'Girl of My Dreams,' and produced 'YOU' by Japanese singer-songwriter, ØMI.

BTS are currently on an official "extended period of rest" after wrapping up their sold-out Permission To Dance On Stage concerts in LA, as well as their historic Artist of the Year win at the American Music Awards, and second consecutive nomination for Best Pop Duo/Group at the GRAMMY Awards.