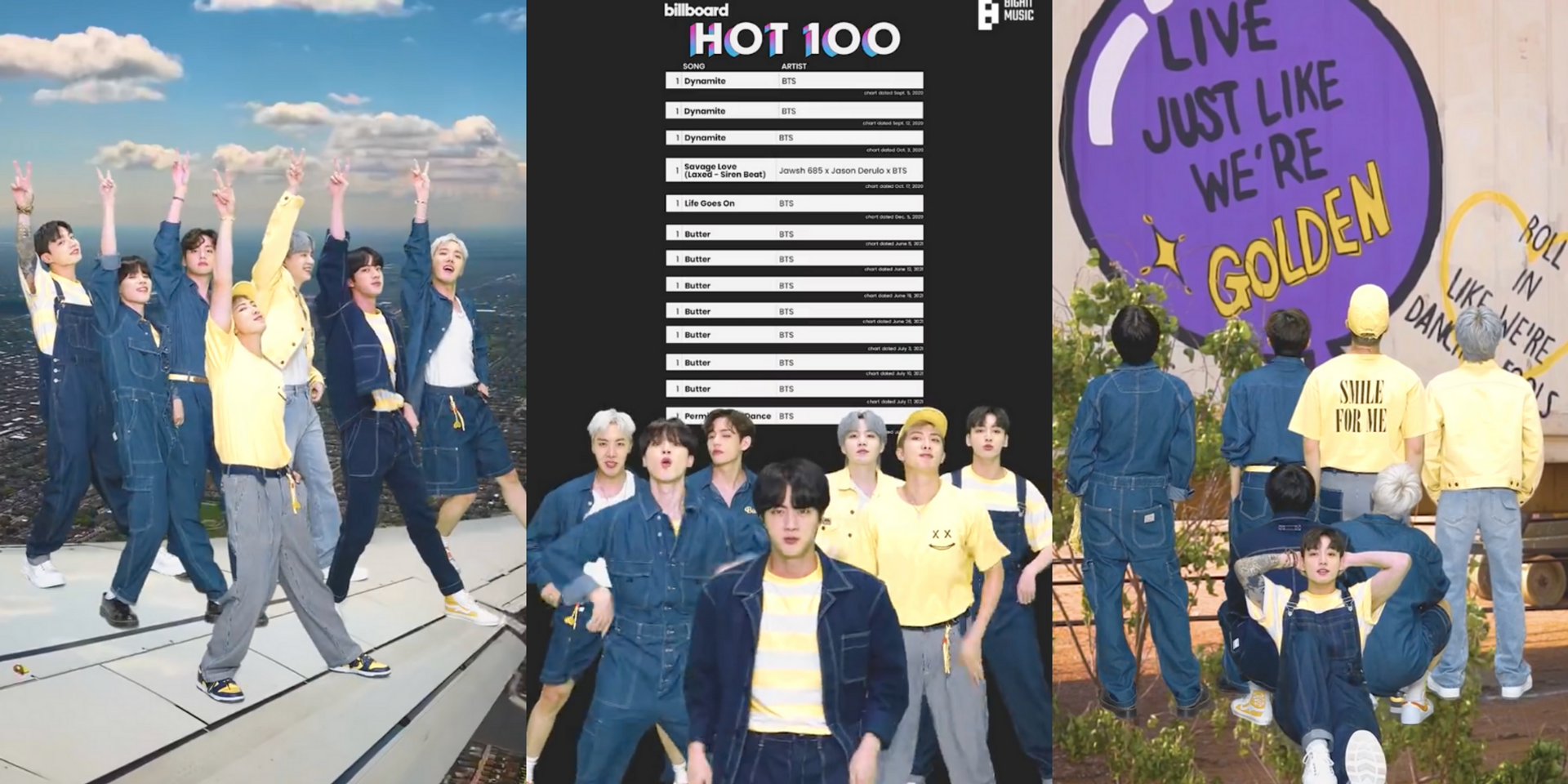 BTS are teaming up with YouTube to present the 'Permission to Dance Challenge' exclusively on YouTube Shorts!

Celebrating their latest Billboard Hot100 number 1 debut, 'Permission to Dance' which was co-written by British singer-songwriter Ed Sheeran, the 'Butter' hitmakers are inviting fans to come up with their own 15-second version of the song's music video. The challenge will run from 23 July till 14 August, where the winners chosen by BTS themselves and will get their videos featured in a compilation video.

[UPDATE: 14 AUGUST 2021] In a tweet, BTS thanked everyone who participated in the challenge. The compilation video featuring the chosen clips will be released on 10 September.

Each and every one of you made this #PermissiontoDance challenge special💜 Hope you all enjoy this challenge!

Remember! No matter where you are, you don't need permission to dance!🕺💃

Stay tuned for the upcoming compilation video! Sep 10 will be packed with more surprises! pic.twitter.com/zW3rycmxNi

BTS first announced the challenge via a clip released on YouTube Shorts.

“We are very excited to watch this challenge come to life on YouTube Shorts and can’t wait to see what you all create," said Shin Young Jae, general manager of BigHit Music.

Create a 15-sec @YouTube Shorts using our moves with #PermissiontoDance & #Shorts in the title. Don't miss the chance to get featured on a compilation video!

Spread positive energy⚡ all over the world!

BTS is one of the most viewed artists on YouTube, with their recent release 'Butter' breaking the record for the biggest music video premiere of all time on the video platform. The record was previously also held by BTS, with their GRAMMY-nominated hit, 'Dynamite'.

Check out the music video for 'Permission to Dance' here: