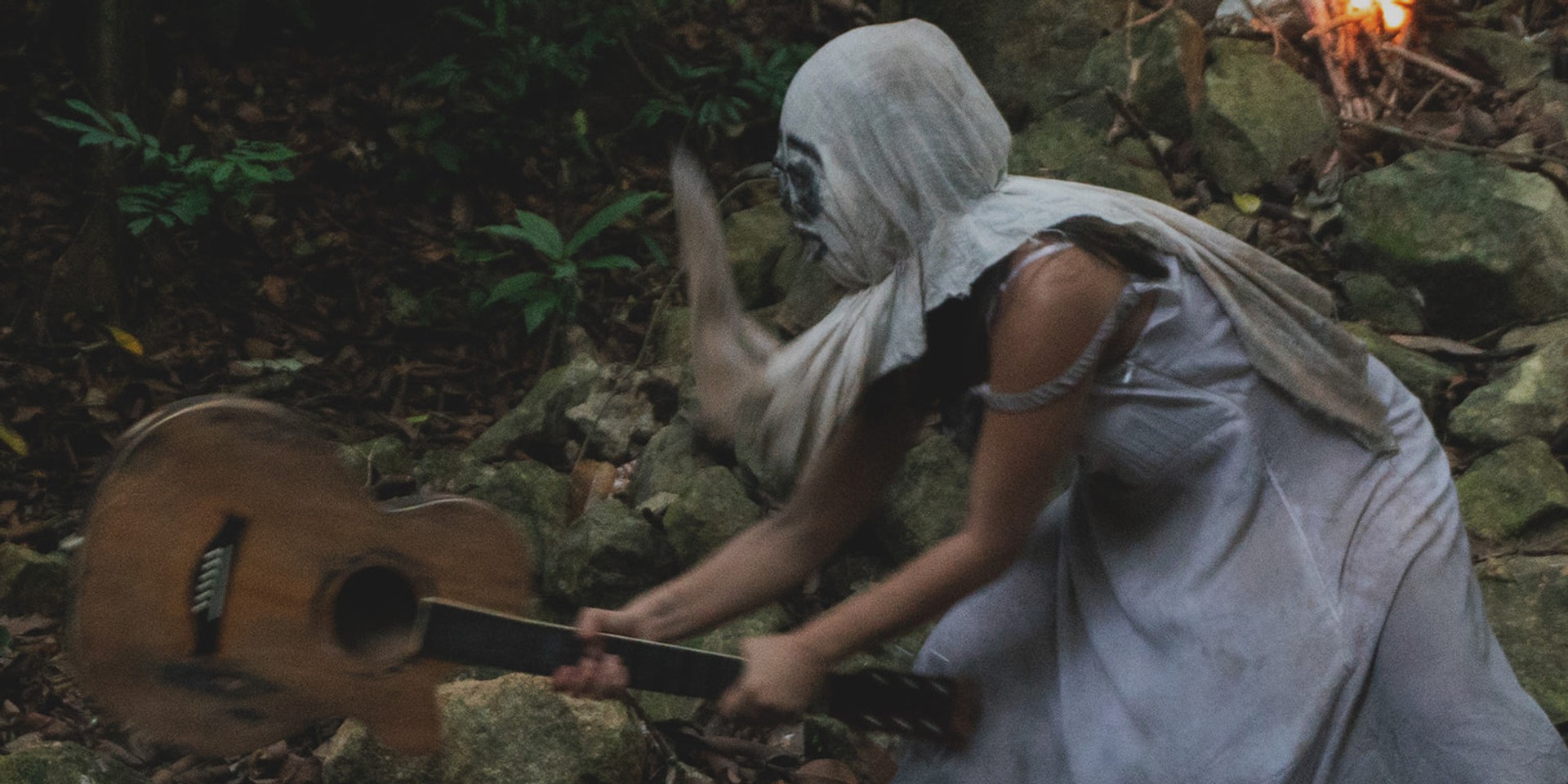 Bullet Dumas is going big with his first music video.

On Saturday (02/16), the Filipino folk singer-songwriter unveiled the visual for 'USISA,' the title track of his 2018 debut album. The stunning video, which was directed by Jerrold Tarog (who previously worked with Ben&Ben on their 'Susi' visual), made its public debut at the closing night of the week-long UP Fair.