Get ready to be slimed!

Asia's 1st Nickelodeon SlimeFest is in the PH! Are you ready for the ultimate slime-filled, multiplatform music and entertainment event on September 28?

Nickelodeon SlimeFest is a full-day festival perfect for the entire family with a free admission area where attendees can enjoy games, photo ops with their SpongeBob, the Teenage Mutant Ninja Turtles, Dora the Explorer and more, and play with tons and tons of slime.

Tickets to the slimetastic music festival are available for PHP 1,500 (Slime Pit) and PHP 800 (General Admission) via SM Tickets. 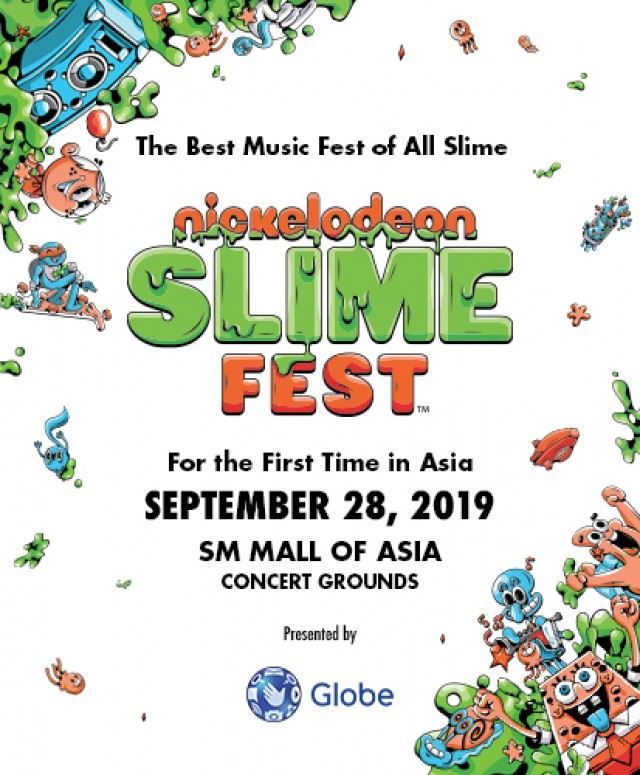