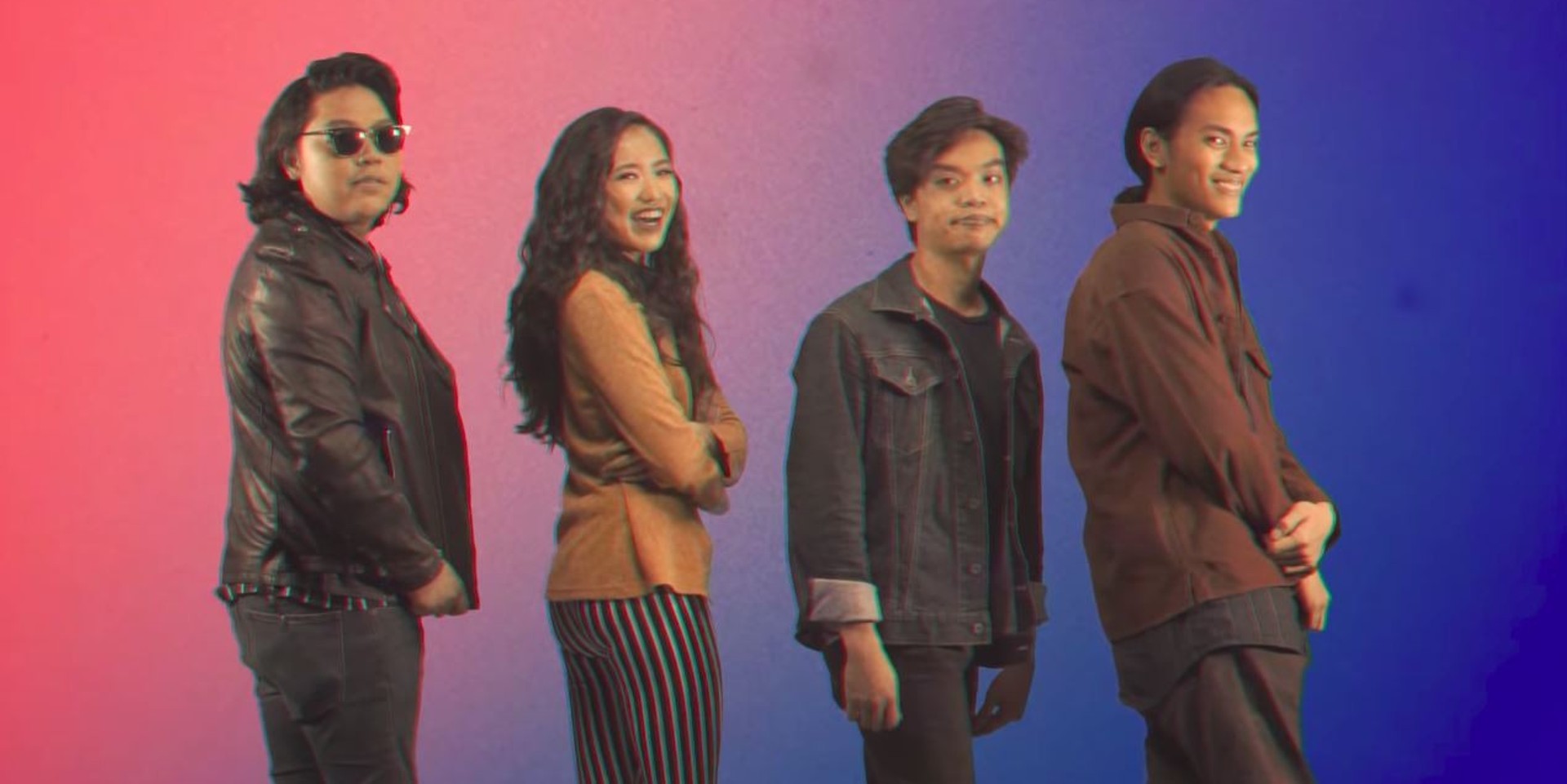 In celebration of the first anniversary of their debut EP Madison, Carousel Casualties premiered their first music video at Saguijo last Friday (05/25). Following the weekend celebrations, the video now has a home online.

"Flats is a song that will always remind us of our youth," vocalist Emmie Villegas tells Bandwagon. "The video, directed by Reason Fortun is quite a colorful adaptation of the song that depicts acceptance and unconditional admiration. Viewers can expect a dash of comedy and drama."