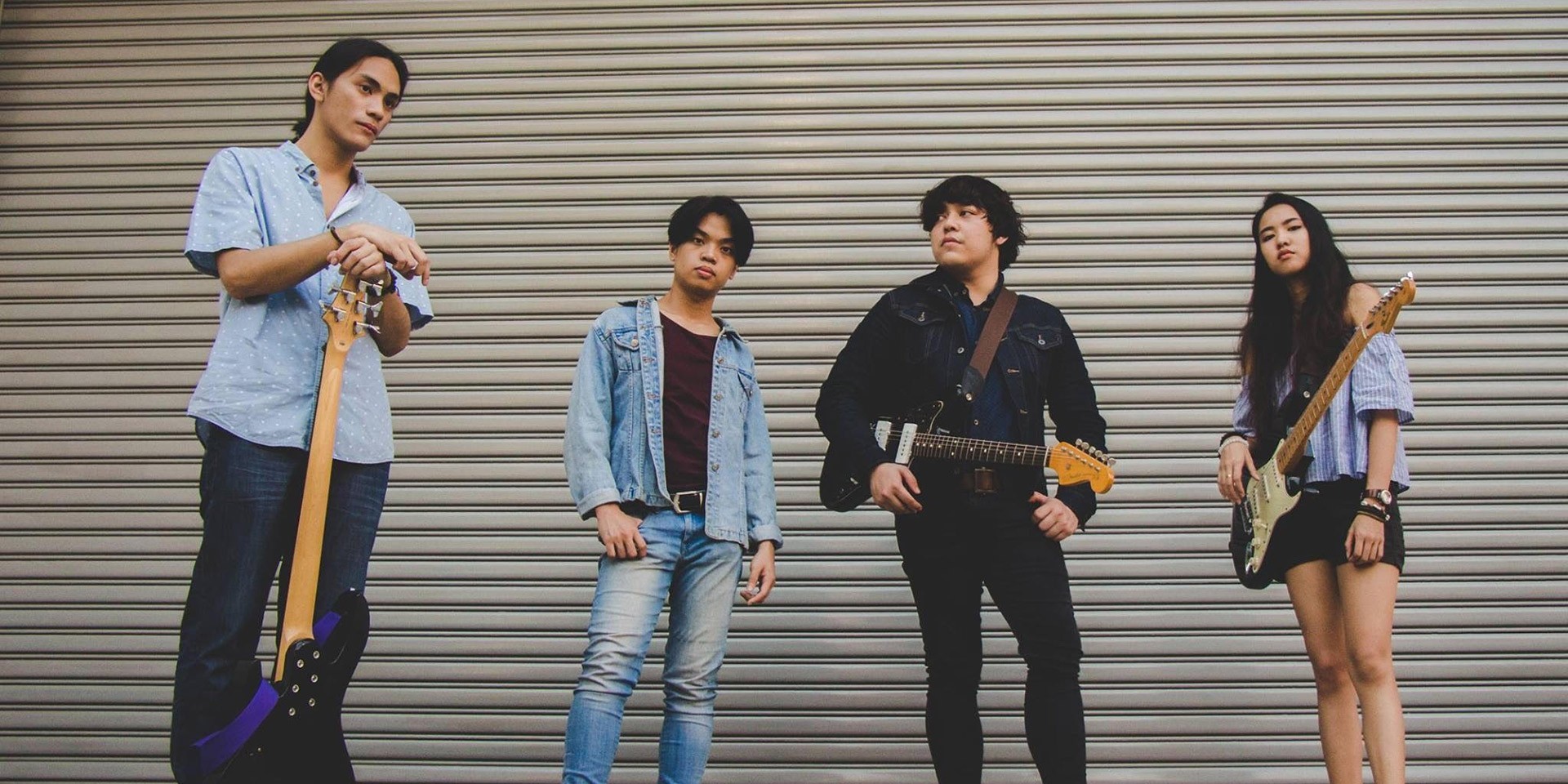 Just a day before the official release of their visual for 'Flats,' Filipino indie-rock act Carousel Casualties decided to drop a quick "sneaky peeky" of the video.

The clips reveals guitarist Pauline Villanueva and LaLuna drummer Joshua Docena holding hands and walking out of frame in the Reason Fortun-directed video. "The video is quite a colorful adaptation of the song that depict acceptance and unconditional admiration," vocalist Emmie Villegas tells Bandwagon.

Carousel Casualties will debut the 'Flats' video at the Madison anniversary show at Saguijo tomorrow night (05/25) with Cheats, Lions & Acrobats, The Metro Fantastic, Rob & the Hitmen, and LaLuna.