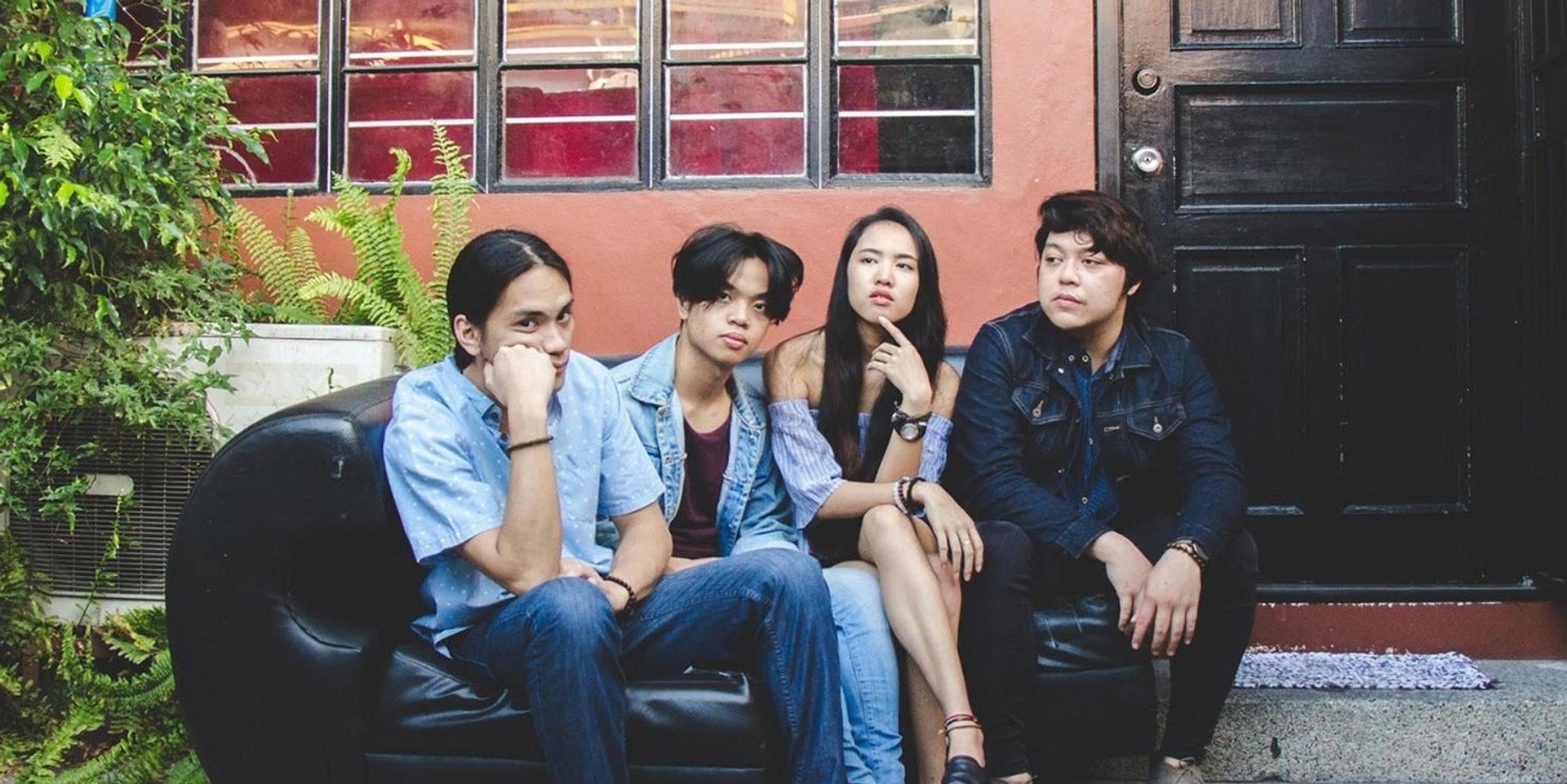 Carousel Casualties have released their second single for the year.

"Margarita is a song about warning," frontman Emmie Villegas tells Bandwagon. "Sometimes, [us] being dumb humans still push through with doing things that we already know are wrong but we do it anyway ‘cause we’re stubborn like that. It’s almost comparable to the taste of Margarita—a seemingly harmless cocktail of a drink. Behind its sweetness, it masks a deadly amount of alcohol."

Villegas reveals that the song was inspired by a sequence of events at a bar he'd imagined where sweet talks and flirtatious conversations take place. "The verses of the song build up til it reaches the chorus where the character is kind of giving in. It was also interesting how the song was arranged. It sounds, yet again, different from our pre-established sound."

'Margarita' was recorded at La Balls Studio with Nick Lazaro and had it mixed by Gani Palabyab at Coup de Maître Music and Arts Studio.

Carousel Casualties previously released a music video for their single 'Always.' They are slated to drop their debut album this year.