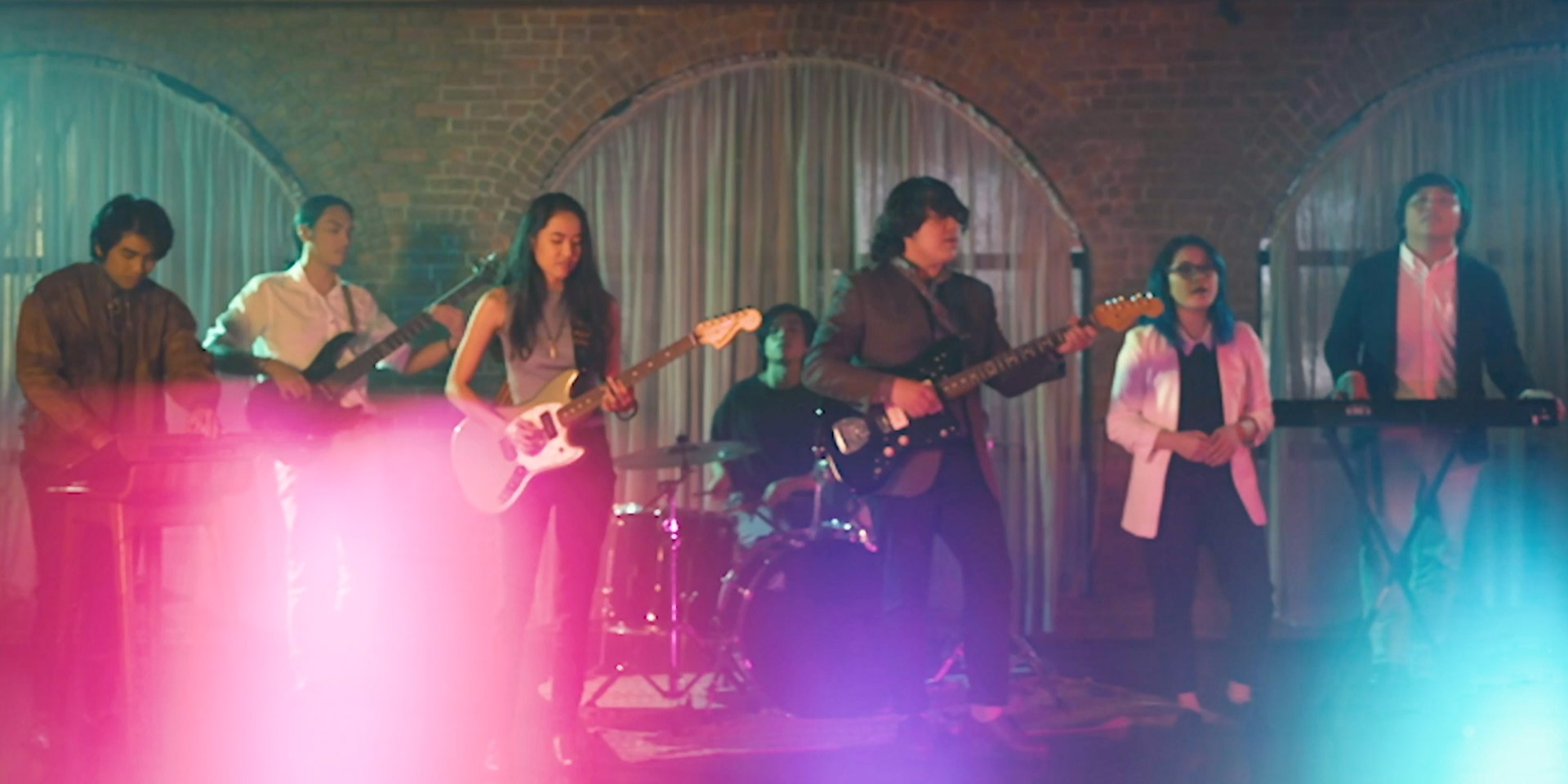 Carousel Casualties have a Valentine's present for you.

"Ria's concept was a [man] daydreaming about forever with this dancer. He's in love with her." vocalist Emmie Villegas tells Bandwagon.

The 'Flats' act are slated to hold a fundraiser on February 20 (Wednesday) to raise funds for their next music video to be released in March.