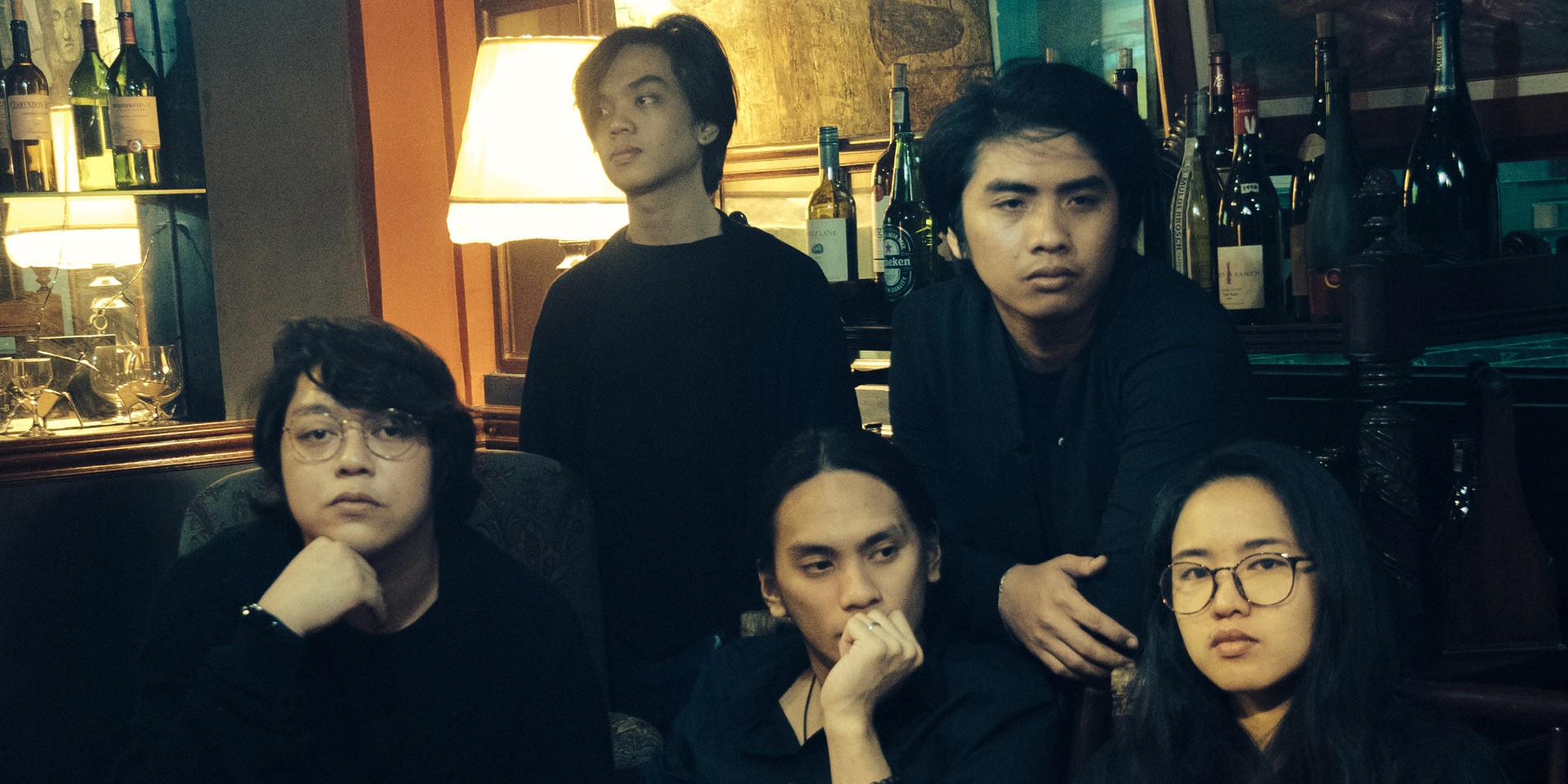 Carousel Casualties are back with a fresh release.

On Friday (01/25), the Filipino rock act dropped their latest single 'Always,' featuring Mic-Mic Manalo and Gani Palabyab of Farewell Fair Weather, as their first offering of the year.

"We took the opportunity to face the new year with a new single that can serve as an example of how different the album would sound like," vocalist Emmie Villegas tells Bandwagon, adding that the new track features additional vocals by Manalo and keys by Palabyab. It will also appear on Carousel Casualties' upcoming debut album.

The track, which will be used for Manalo and Palalbyab's wedding according to Villegas, "may or may not be related to Severus Snape," he teases. 'Always' was recorded, mixed, and engineered by Palabyab at his studio Coup de Maître.