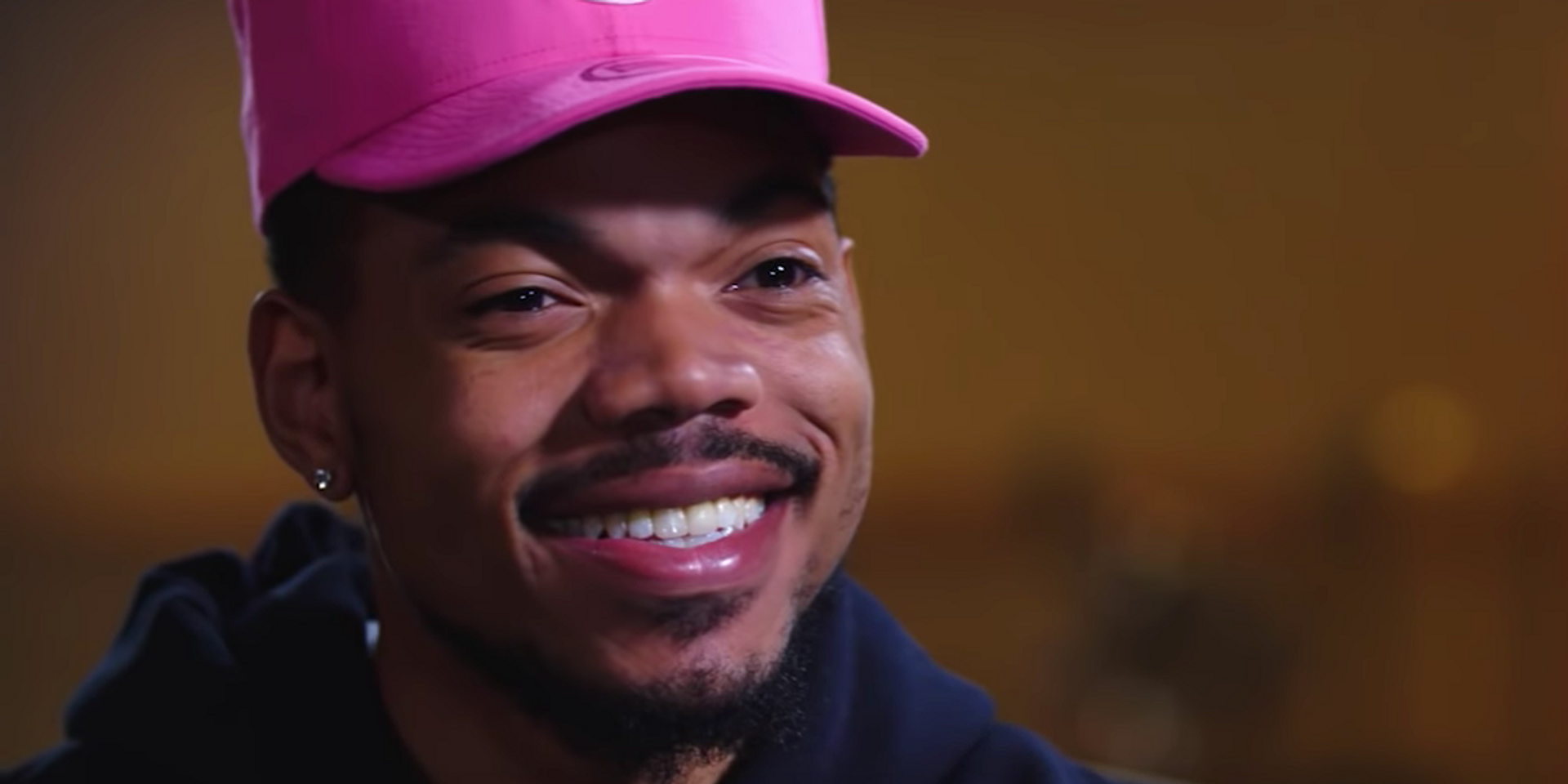 Chance The Rapper is gearing up for a couple of guaranteed hit releases.

Chance The Rapper has been dormant for awhile, with his last solo release being 2016's Coloring Book. Now, it seems like the rapper is plotting a comeback of epic proportions. In an interview with Peter Rosenberg for Complex, Chance revealed that apart from working with Childish Gambino (aka Donald Glover) on an album, he'll be working with Kanye West on a seven-track LP as well. Chance further went on to mention that he expects to enter the studio with Kanye sometime in July. Check out the complete interview below.

Regardless of your opinion on him (and his music), it is undeniable that whenever Kanye releases a body of work with his name attached to it, it does incredibly well. It happened with his latest solo release, Ye, as well as the albums that he produced for Nas, Pusha T and the collaborative album between Kid Cudi and Ye himself.

While waiting for Chance The Rapper to release new music, fans in Manila and Singapore can catch the rapper perform when he tours the region in August.