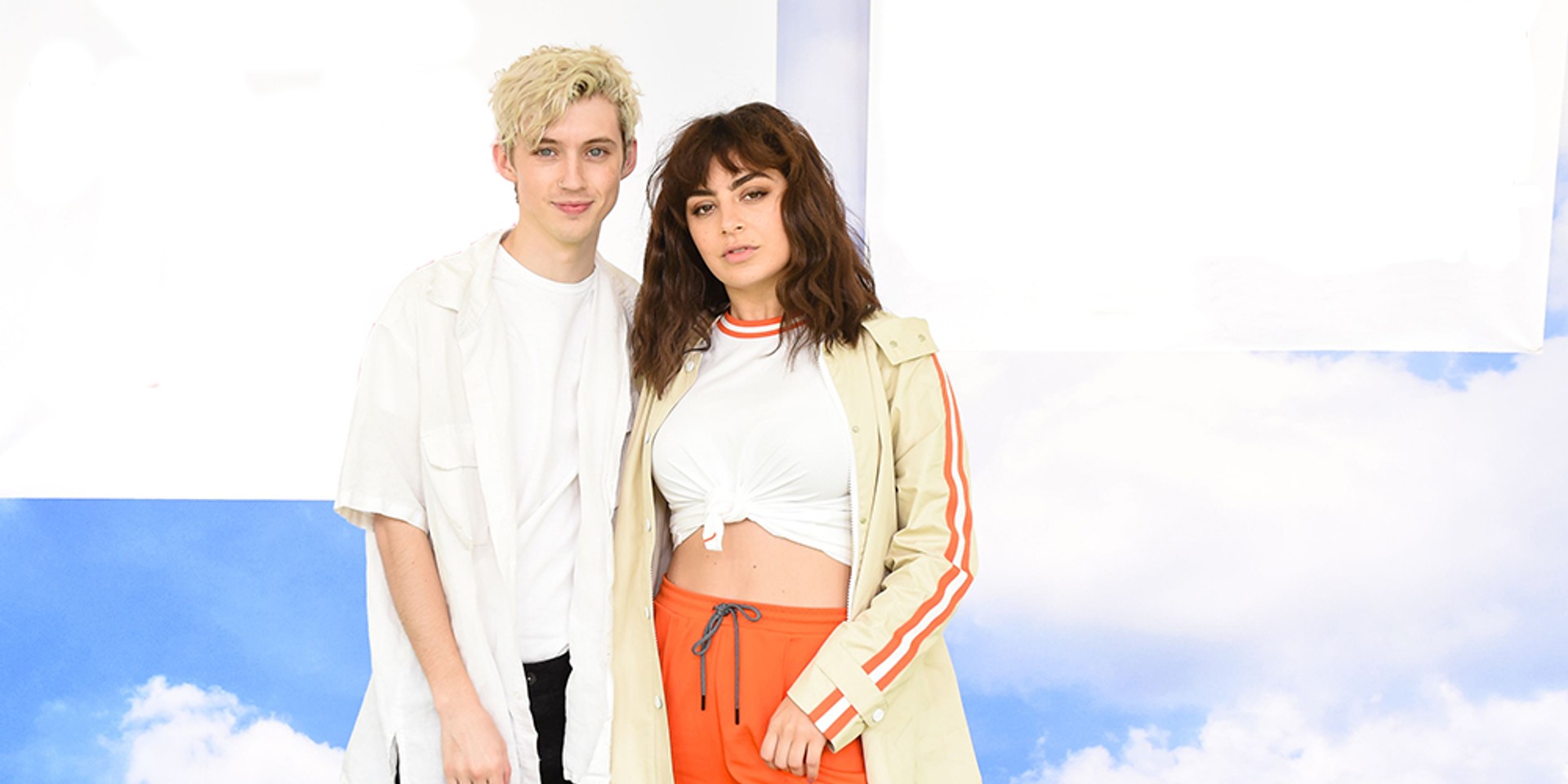 Charli XCX and Troye Sivan have come together once more in '2099', the closing track for the former's upcoming album, Charli, which is set to drop this Friday, 13 September via Atlantic Records.

This comes almost a year after the pair teamed up on the '90s-reminicent hit, '1999'. Whereas '1999' focuses on the nostalgia evoked from looking back into the past, '2099' transports listeners into a futuristic dimension complete with Nascars, Neptune and Napalm.

It was also revealed that a music video for '2099' is in the works, as according to an Instagram post made by Charli.

'2099' was first performed last June during Charli's performance at the Go West Fest in Los Angeles.