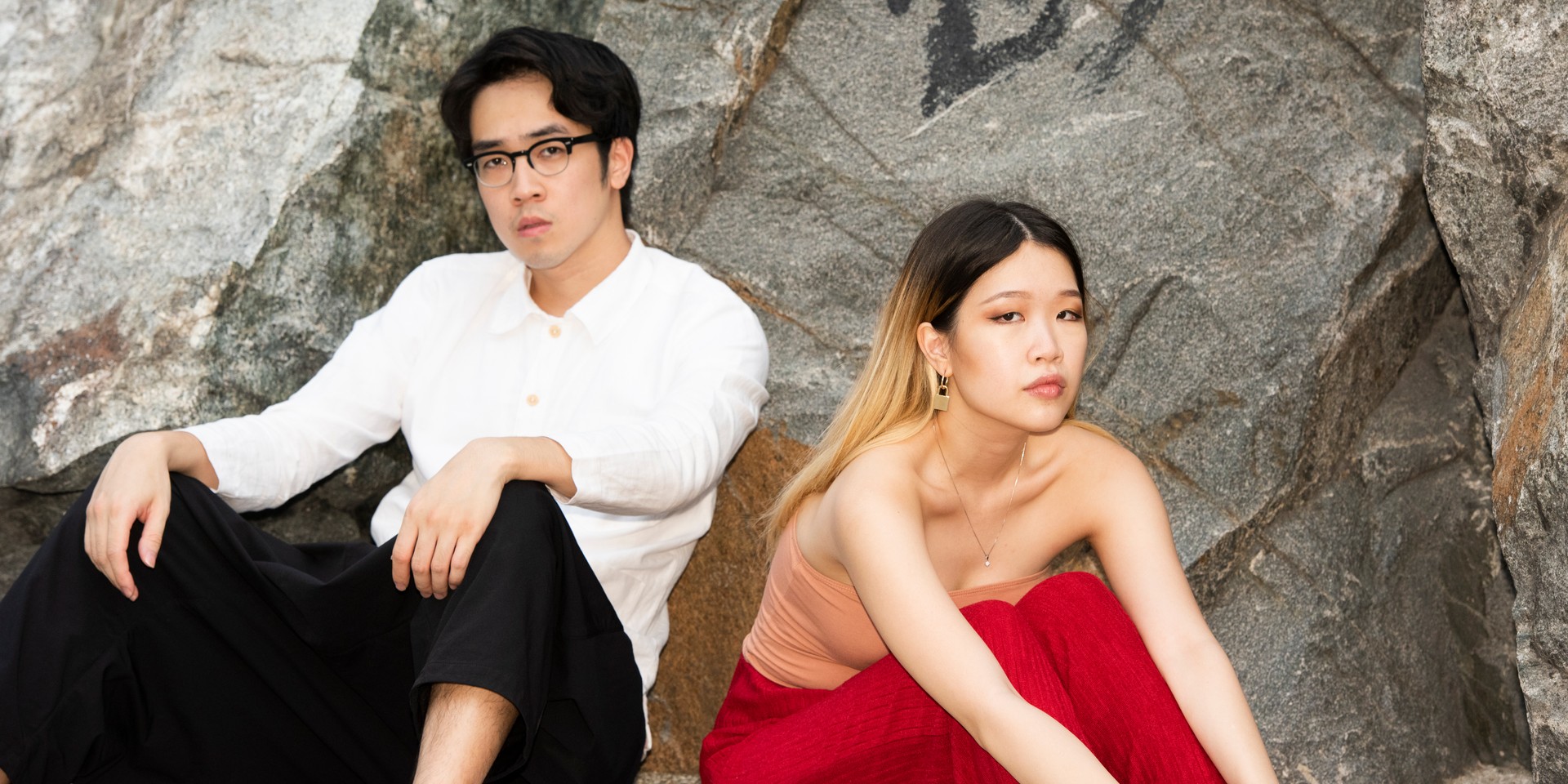 Charlie Lim and Linying have long been considered to be among the best songwriters in Singapore, and for good reason; Charlie Lim's CHECK-HOOK was a self-correcting electronically minded album that deliberately pushed against his lushly guitar-forward, name-making prior release, TIME / SPACE.

Linying has been lauded for her intrinsic ability to intertwine lush melodies and lyrics that often cut way too close to home, and has caught the attention of the likes of Troye Sivan, and Nico Muhly.

While the two have collaborated in the past, today (07/02), they have released their first co-written track, 'Hummingbird', a song about "trying to muster the courage to believe in something new, despite our tendencies to repeat past mistakes".

Below, we speak to Charlie on how 'Hummingbird' came together, what it was like to be finally co-writing with Linying, and more.

Hey Charlie, thanks for taking the time to talk to us. How’s the UK treating you so far?

It’s been a really nice change of scenery. I’ve always loved London and the cold was not unexpected, so I settled in quite quickly.

Congratulations on the release of ‘Hummingbird’! How does it feel to release your first single since CHECK-HOOK?

It’s the first new song since the last record, but it definitely hasn’t been a break since the last half of 2019 was quite intense putting together the two compilations of remixes for CHECK-HOOK, as well sorting out post-production for the live EP, while setting up a whole bunch of other projects. It’s like planting many different seeds throughout the year and trying to time the harvest. Some take a lot longer than others. I’m glad this new one’s ready. 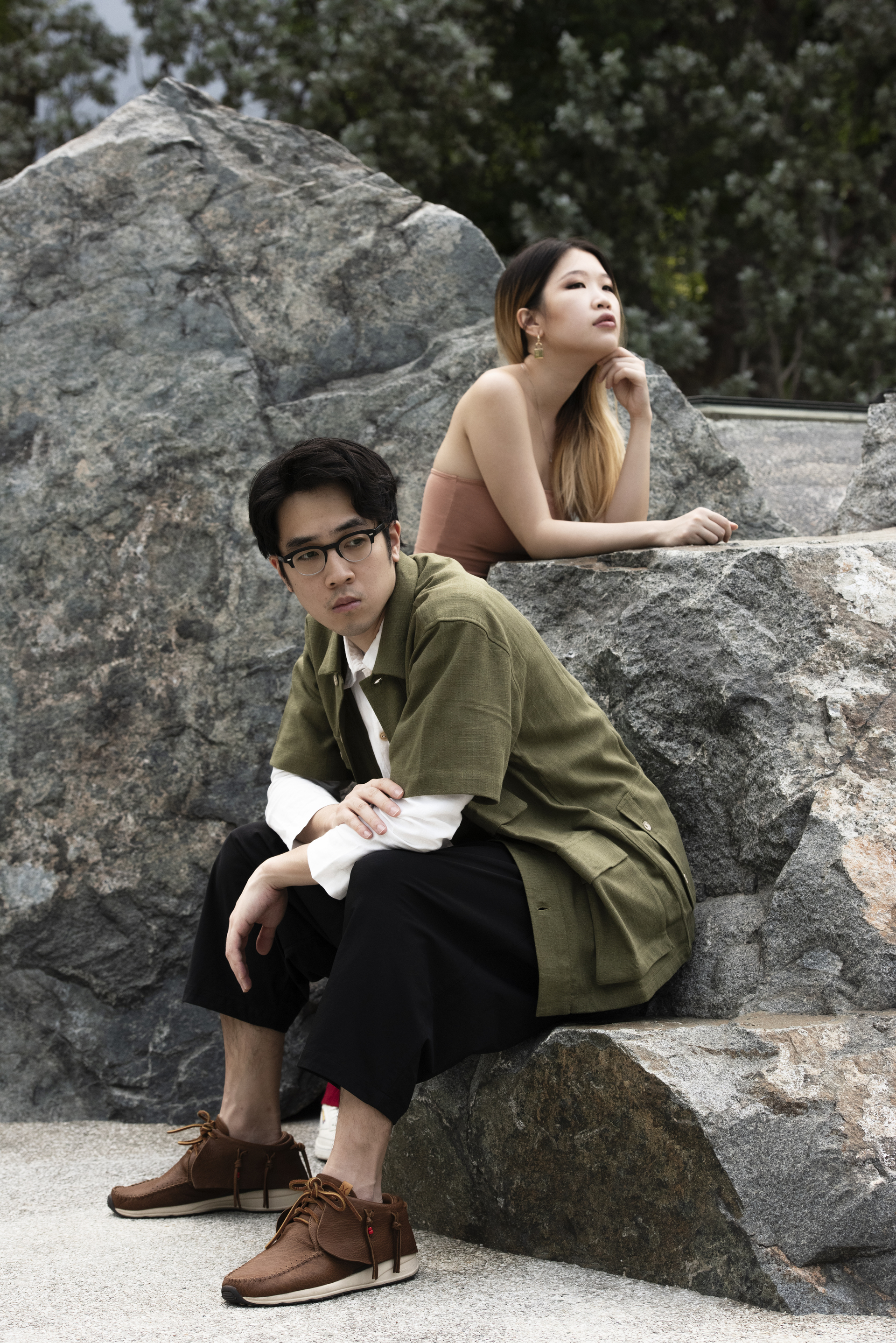 You’ve had the song around for awhile now; it was originally crafted during the CHECK-HOOK sessions, but didn’t fit the album. How do you think the track fits into your entire discography?

I guess it could have been a good B-side to the last album because it kinda lives in that world sonically, but the label felt it was strong on its own. But really, unless it’s meant to be part of a body of work, I don’t think it matters so much to me if it’s a single. Maybe I’m being idealistic, but I’ve always felt that genre is so inconsequential as long as you’re aware of what you’re experimenting with.

You knew the track would make a good duet, and reached out to Linying. What about her drew you in?

I've always loved Lin's writing, so I reached out to her for help. We've known each other for some time now, and have worked and performed together before, but never really in a co-writing sort of capacity. 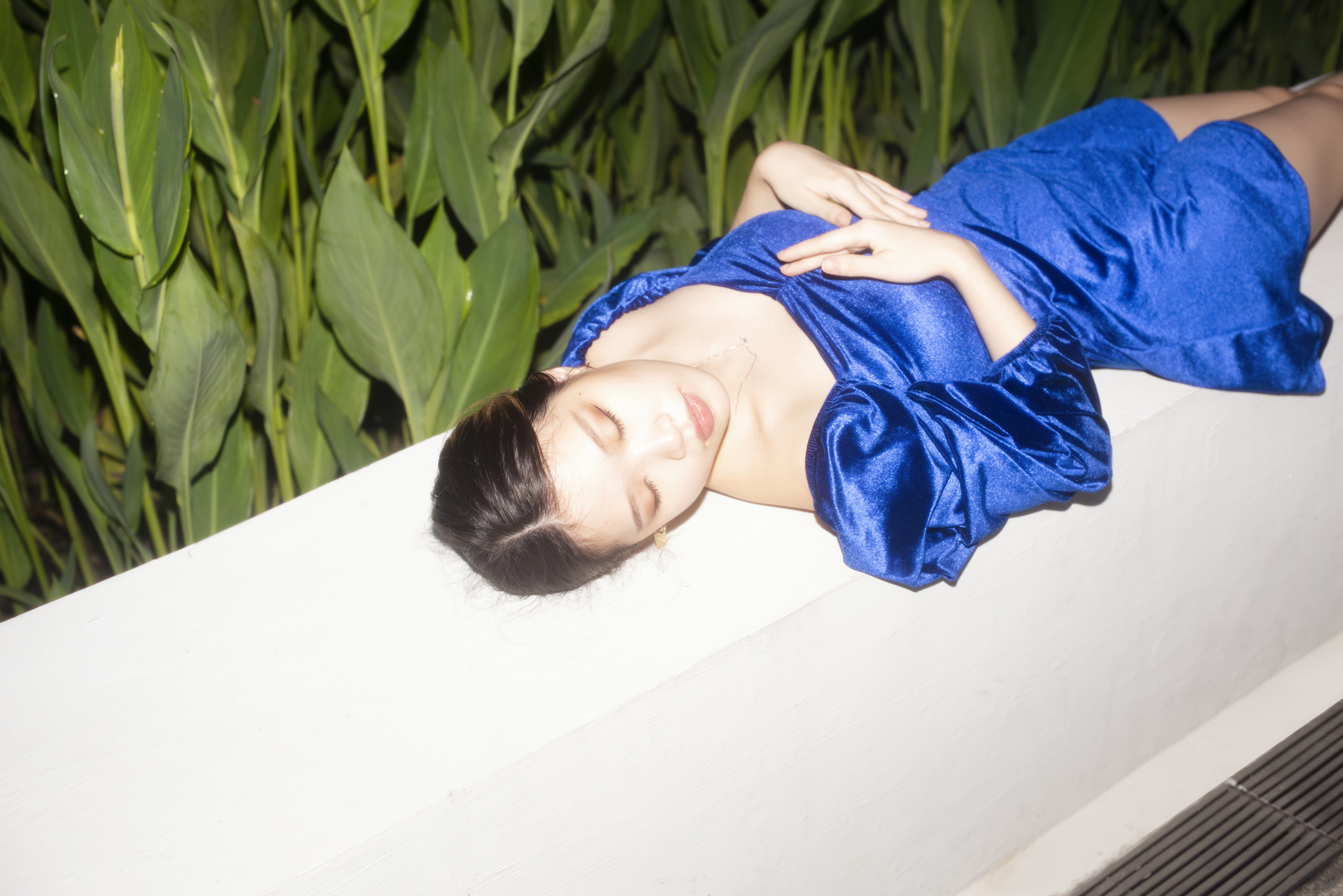 What was the song-writing process like for the track? The song features two incredibly strong writers, how did that dynamic balance out?

My initial part was written in tandem with the production instead of doing it the more traditional way; as in writing the melody and lyrics first before producing and arranging it. It's challenging because there are a lot of moving pieces, but it can also yield more interesting ideas that I wouldn't normally gravitate to if I was just writing on the guitar or piano.

My producer, Yeo, and I sat on this track for a few months and it was a pretty tedious process, but once Lin came into the picture, everything just fell into place. She sent a few ideas over and I rearranged a few things, and we got into the studio shortly after. I remember there were quite a few decisions that we had to make on the spot, before jumping in the vocal booth to record it. I think we both mull over things a lot, so to me, those couple of sessions felt surprisingly effortless.

What’s the story behind the song?

I guess it’s about trying to muster the courage to believe in something new, despite our tendencies to repeat past mistakes. The brief I gave to Lin was pretty much just me sheepishly asking her whether she's been in a relationship where you know your partner is amazing and you're still trying to get your shit together, and she was like "oh my god". Maybe that’s why we got the song together so quickly... we were in very familiar mea culpa territory. (laughs) 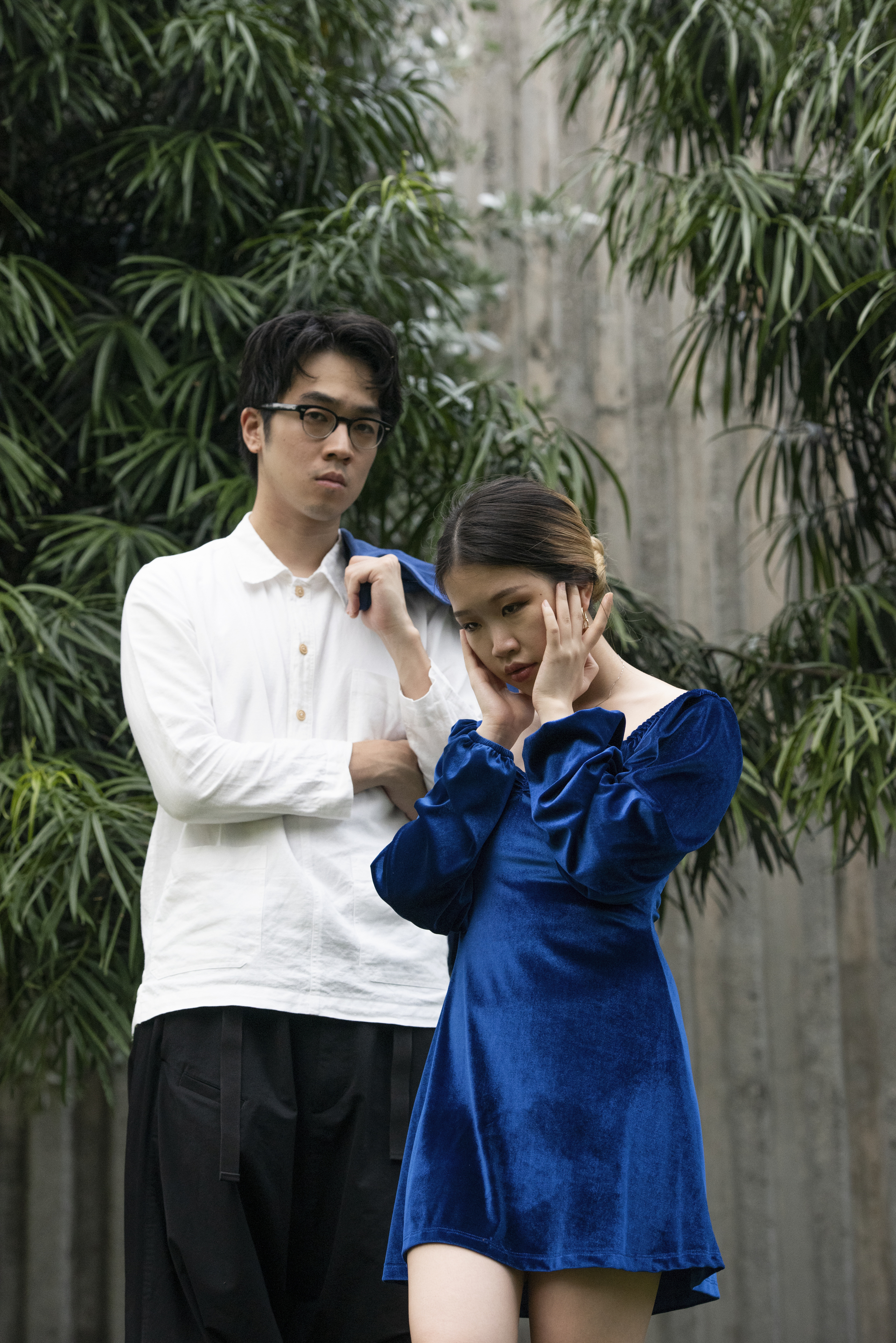 Are there any other tracks that didn’t make the cut for CHECK-HOOK that you’d like to revisit?

Not for now, but I’m sure the whole process will definitely inform the way I make the next record!

It’s all a big question mark for me at the moment, but I actually feel good about it... just being okay with not knowing. I guess I’m foraging for the next album for now. But there’s a few more surprises in the release pipeline for whoever’s listening.