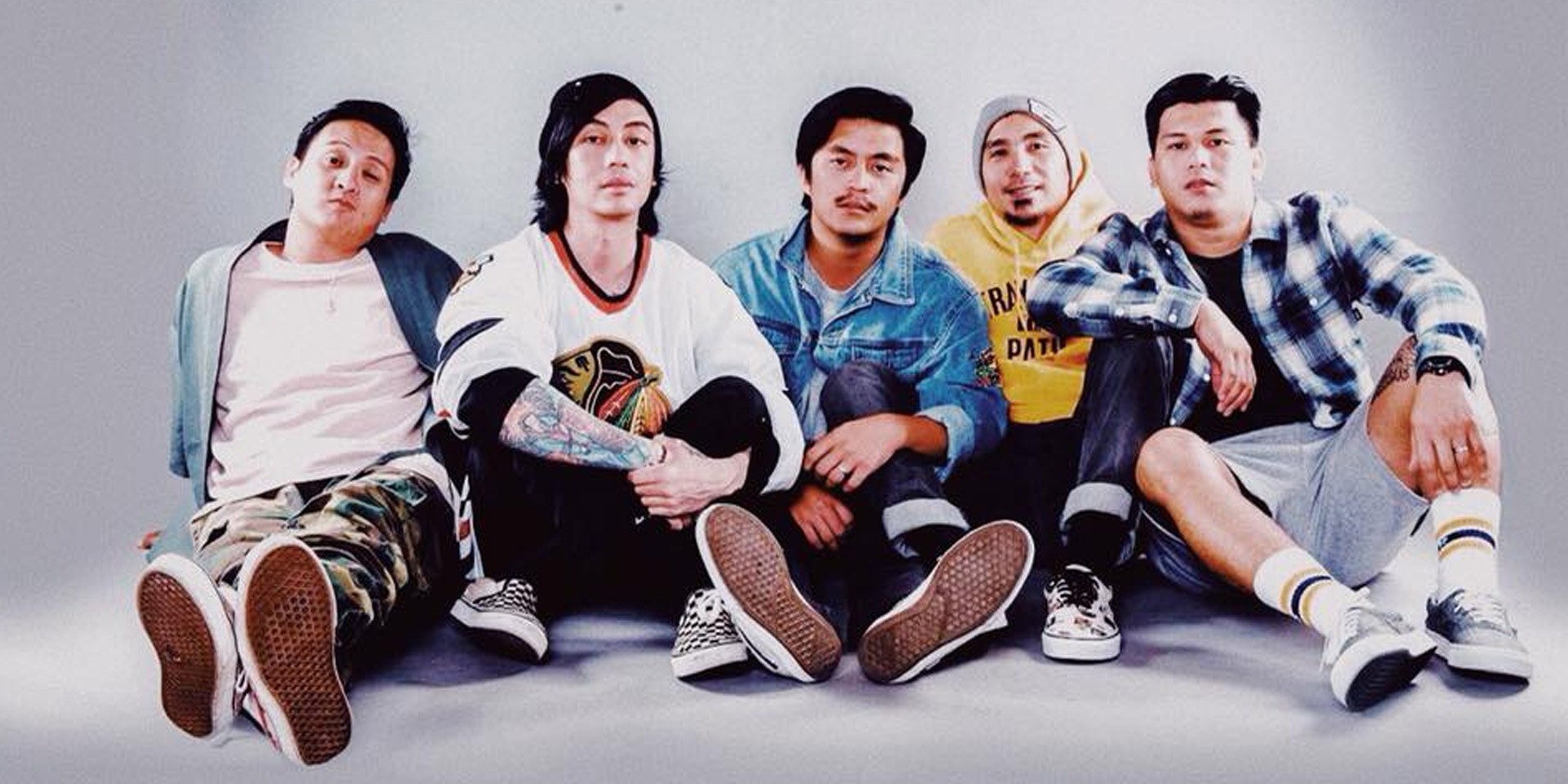 Chicosci have capped off the weekend with a brand new single.

Following the release of their action-packed 'Revalation! video, the Filipino rock act dropped their latest single 'Like We Used To' on Sunday (11/11).

Happy Sunday everyone! We're ending the weekend right by dropping a brand new single from Chicosci! Check out their latest single and lyric video for "Like We Used To" below! And as always, don't forget to like and share the video! https://t.co/mSC472JauG

Chicosci previously announced that they will be releasing singles one at a time instead of producing a full-length record. "This is how we are adapting to the new economics of recording, and we’ve been happy just dropping the singles one at a time. It’s actually been very liberating, and adds a new dimension for us as creatives," guitarist Mong Alcaraz revealed.

The 'Paris' act will be performing at Threadfest​​​​​​ with December Avenue, Franco, Typecast, and more at The Pop-Up in Katipunan on November 17 (Saturday). Tickets are available for PHP 350 (Regular) and PHP 650 (VIP).