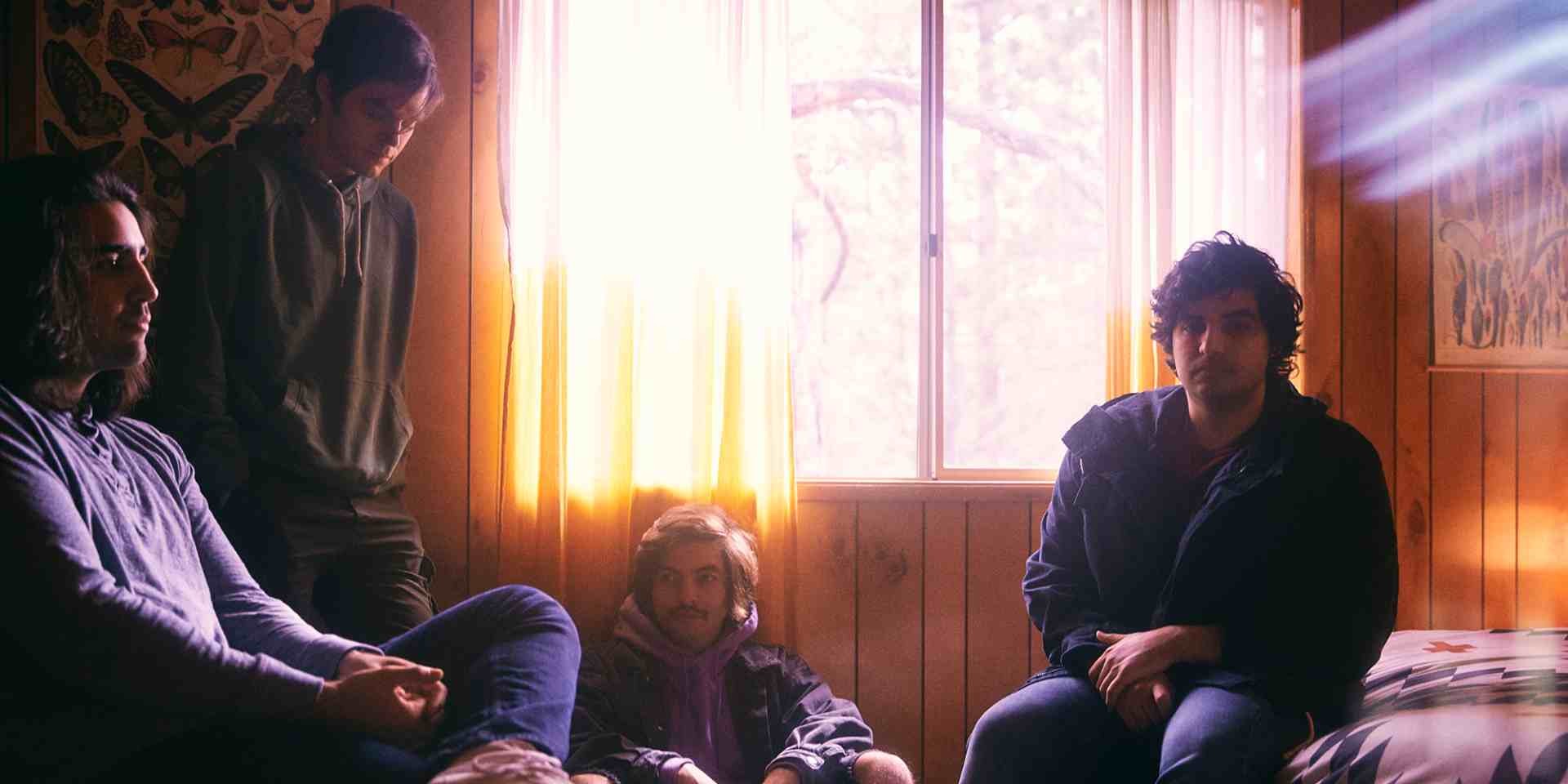 “Math rock” and the more permissive “prog rock” are the more obvious veneers of the floridly genre-agnostic California quartet CHON. The decade-long run of Mario Camarena and Erick Hansel (guitars), Esiah Camarena (bass) and Nathan Camarena (drums) has been a testament to how no sound, no matter how esoteric or obscure, is safe from its obsessively singular and next-level reinterpretation. Rebirth, not recombination has always been the band’s MO. Its third album, 2019’s self-titled victory lap via Sumerian Records, is a compositionally dazzling 12-track collection performed with a vision of honouring the profound lightness of being that comes with summer.

Before the band holds court at the Esplanade Annexe Studio for its first-ever show in Singapore next month – as part of its Asia tour – we chat with them about different aspects of it path-blasting musicality.

How does it feel to be performing in Singapore?

We're stoked to play Singapore! We’ve never been, so we are really looking forward to visiting and performing in a new place

You are known for playing mostly instrumentals and very few lyrics. Why is it so important that you focus more on the technicality as opposed to expressing yourself in words?

We're better at playing than singing.  Plus we like the instrumentation in songs a lot so that's why we've written like that.

Congratulations on your recent self-titled album! Can you take us through how it came together?

Thank you!  We got to do much more on our own now that we have the equipment and knowledge of recording.  So all the guitars you hear are tracked ourselves, as well most of the effects.  I think tracking at home helps with the writing.

In the current music climate where singles dominate the market, where do you think a mostly-instrumental album like yours stand in today’s times?

I think everything will be alright; we’ve continued to explore ways to surprise our fan base.

You've been in the music industry for over a decade. What advice would you give to emergent musicians who want to do things outside the box like you?

If you make music make it yours.

Lots of practice, recording and learning. We will be pretty much touring non stop around the world. We’re planning to visit a lot of new places we have yet to tour in.