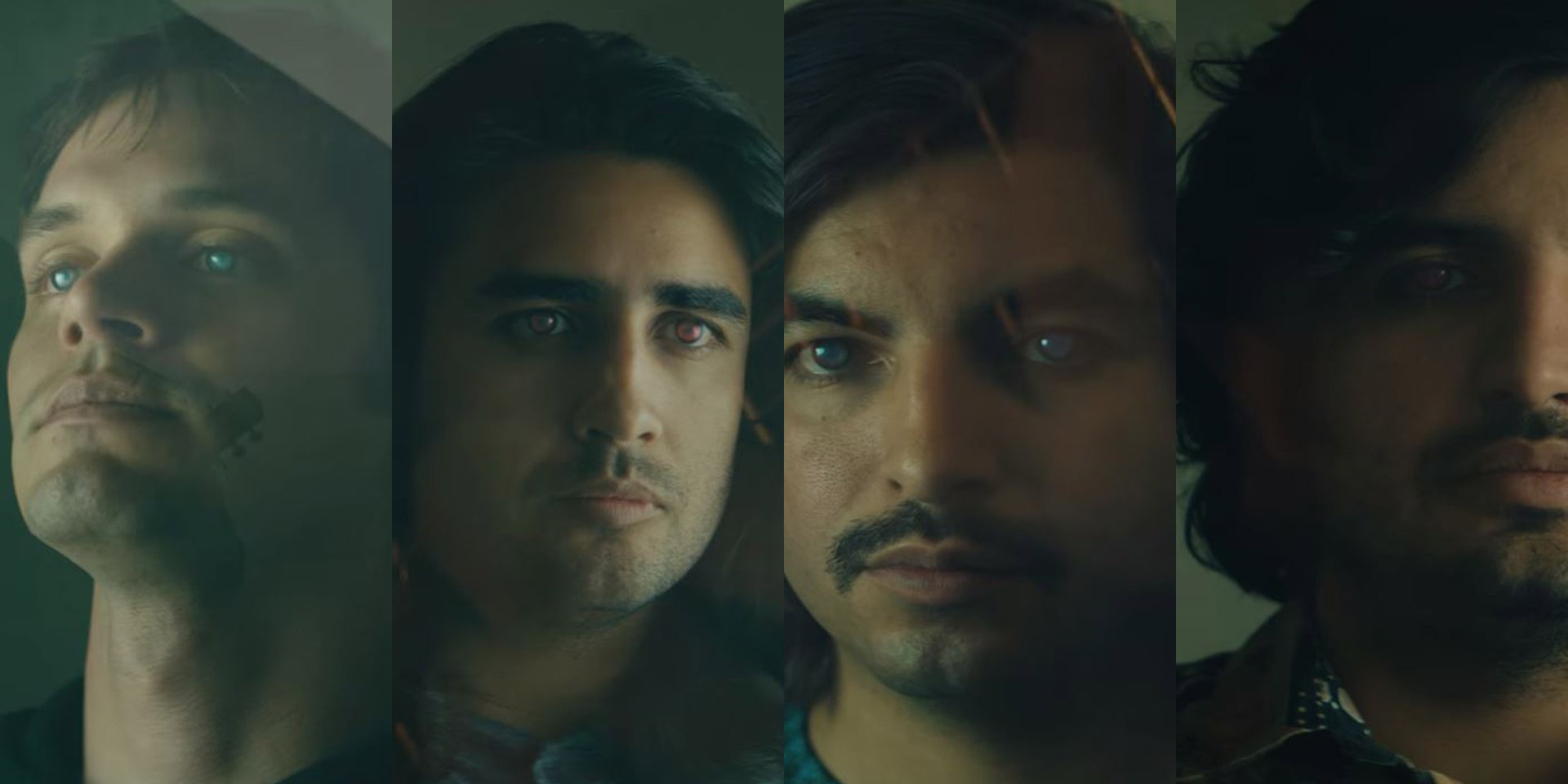 It's okay to 'Ghost' your friends tonight. CHON's self-titled album is finally here.

On Friday (06/07), the San Diego-based instrumental act unveiled their eponymous studio record via Sumerian Records. The album is packed with 12 new spunky tracks your hearts could groove to, including their previously released singles 'Peace' and 'Pitch Dark,' which all bring the band to the confluence of a great push and pull.

Along with the release of their album, the 'Can't Wait' act also released the official music video of 'Pitch Dark' (which coincidentally is quite reminiscent of a new Black Mirror episode), directed by Erez Bader.

CHON are slated to tour Asia, bringing their live music to Japan, Taiwan, Hong Kong, Malaysia, and Singapore this July to August.