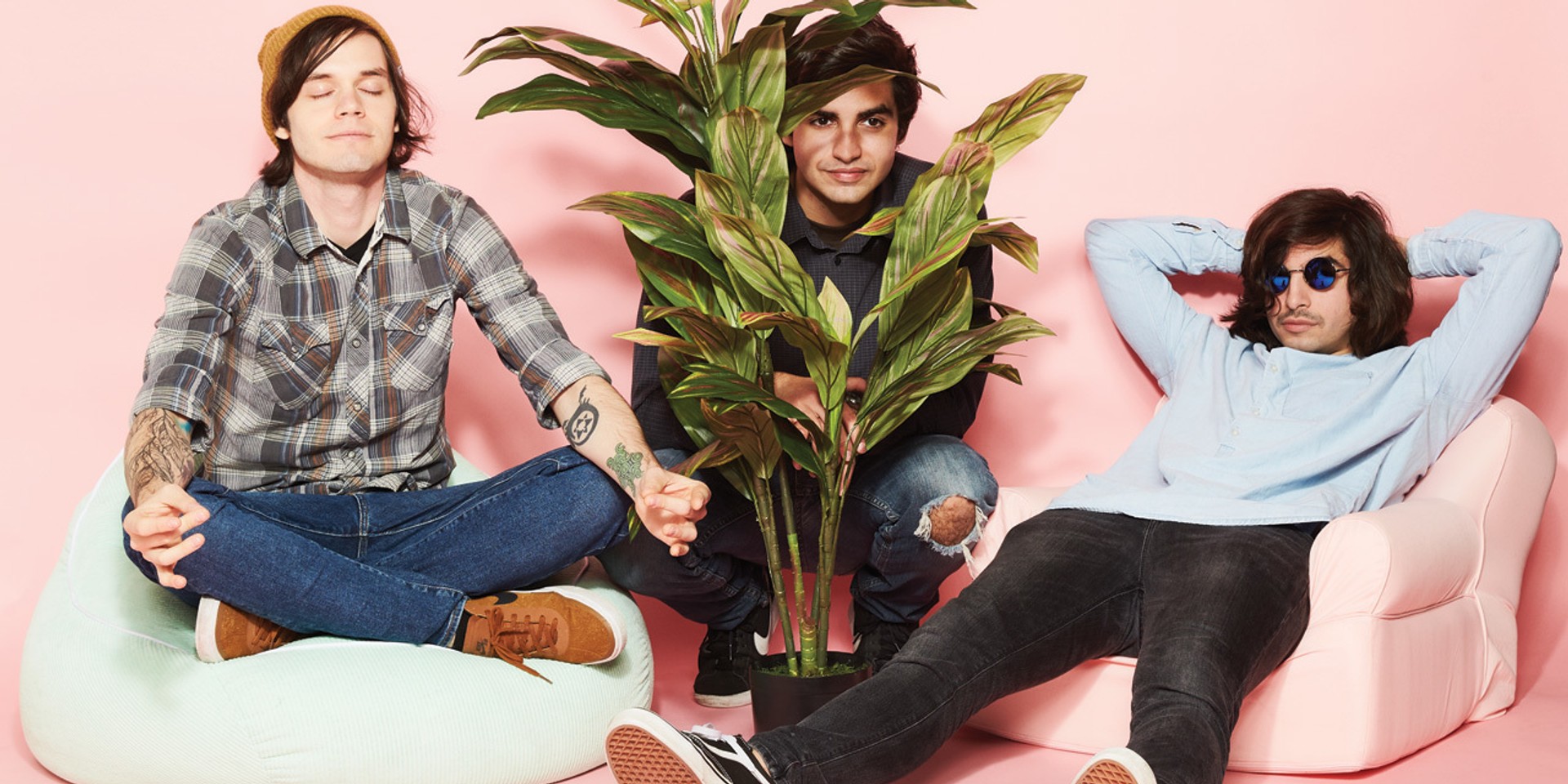 Chon are back with a new single.

On Thursday (04/04), the San Diego-based progressive rock act shared their latest single 'Peace' via Sumerian Records. The track follows the release of their 2017 full-length record Homey.

New chon song is out on Spotify and stuff!!!!!! pic.twitter.com/RcKqq5BJLt

The 'Nayhoo' act previously went on tour with Polyphia, TTNG, and Tricot across the U.S. on The Super Chon Bros Tour 2. They are slated to perform at Coachella alongside Childish Gambino, Ariana Grande, and Tame Impala this April.