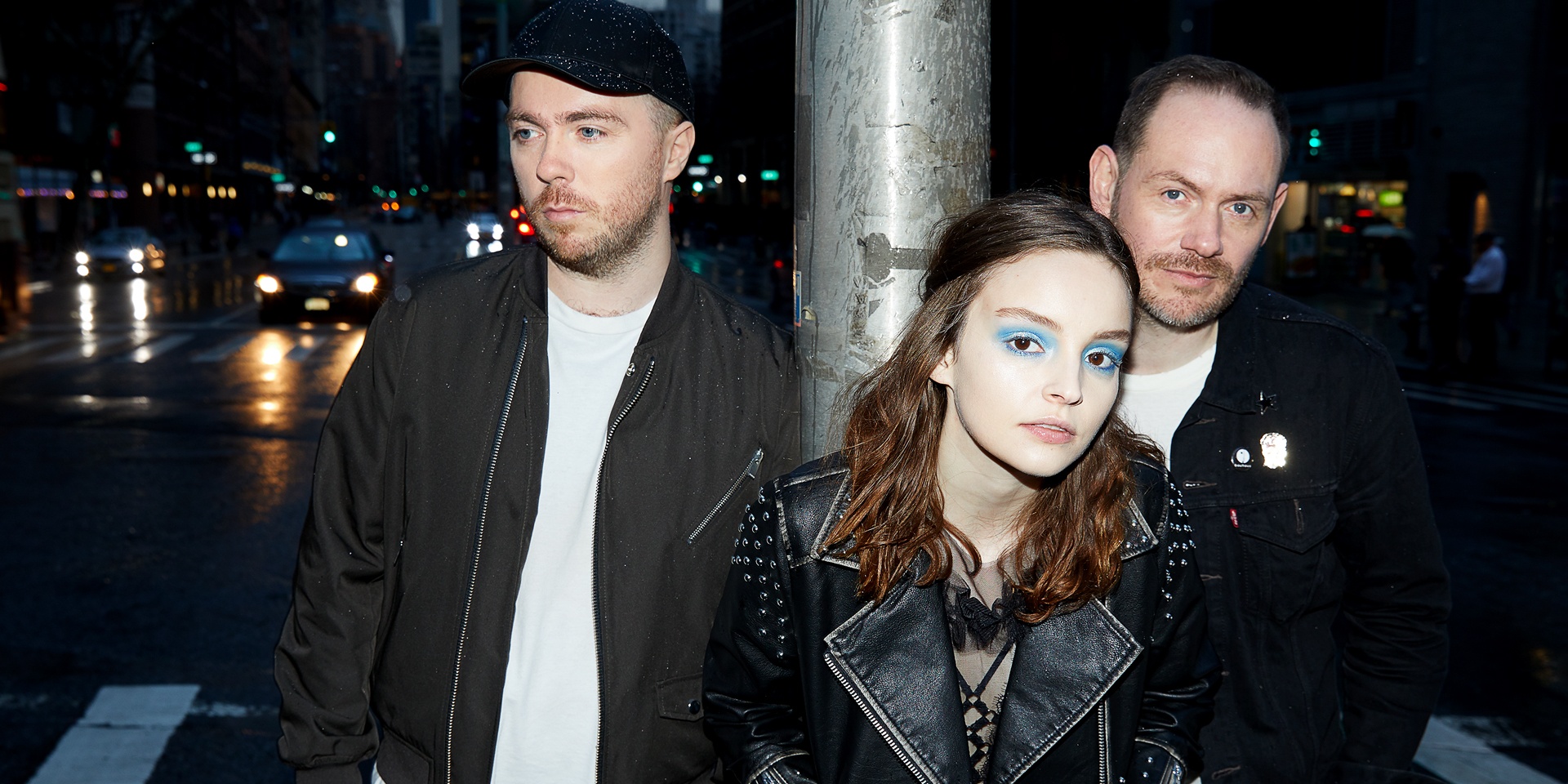 The highly anticipated Indonesian concert, which was officially announced in May, was supposed to be CHVRCHES' only stop in Southeast Asia this year. The date is not listed on CHVRCHES' official tour page.

The show had been cancelled due to "unforeseen circumstances," Sonic Live Asia said in a statement on Instagram. "We sincerely apologize to all the fans who have been waiting to see CHVRCHES this Wednesday."

When Bandwagon asked Martin Doherty about the Jakarta show in an interview some months back, the CHVRCHES member had this to say: "I know we intend 100% to maintain our investments in Southeast Asia because the fans there are so different from the fans from the rest of the world. There's a special kind of energy we get from Southeast Asia that we don't get anywhere else."

CHVRCHES has yet to make an official statement, and heartbroken fans are flooding the Glasgow synth-pop band's comment sections on their Instagram page expressing their disappointment and asking for an explanation – check out this post, for instance.

According to Sonic Live Asia, for refunds, fans should email info@soniclive.asia and info@sindhenapp.com.

See the full statement below:

No words could describe how devastated we are to share this information with you. CHVRCHES Live in Jakarta will not be happening on July 25th 2018 . . #SonicLiveAsia x #SINDHEN