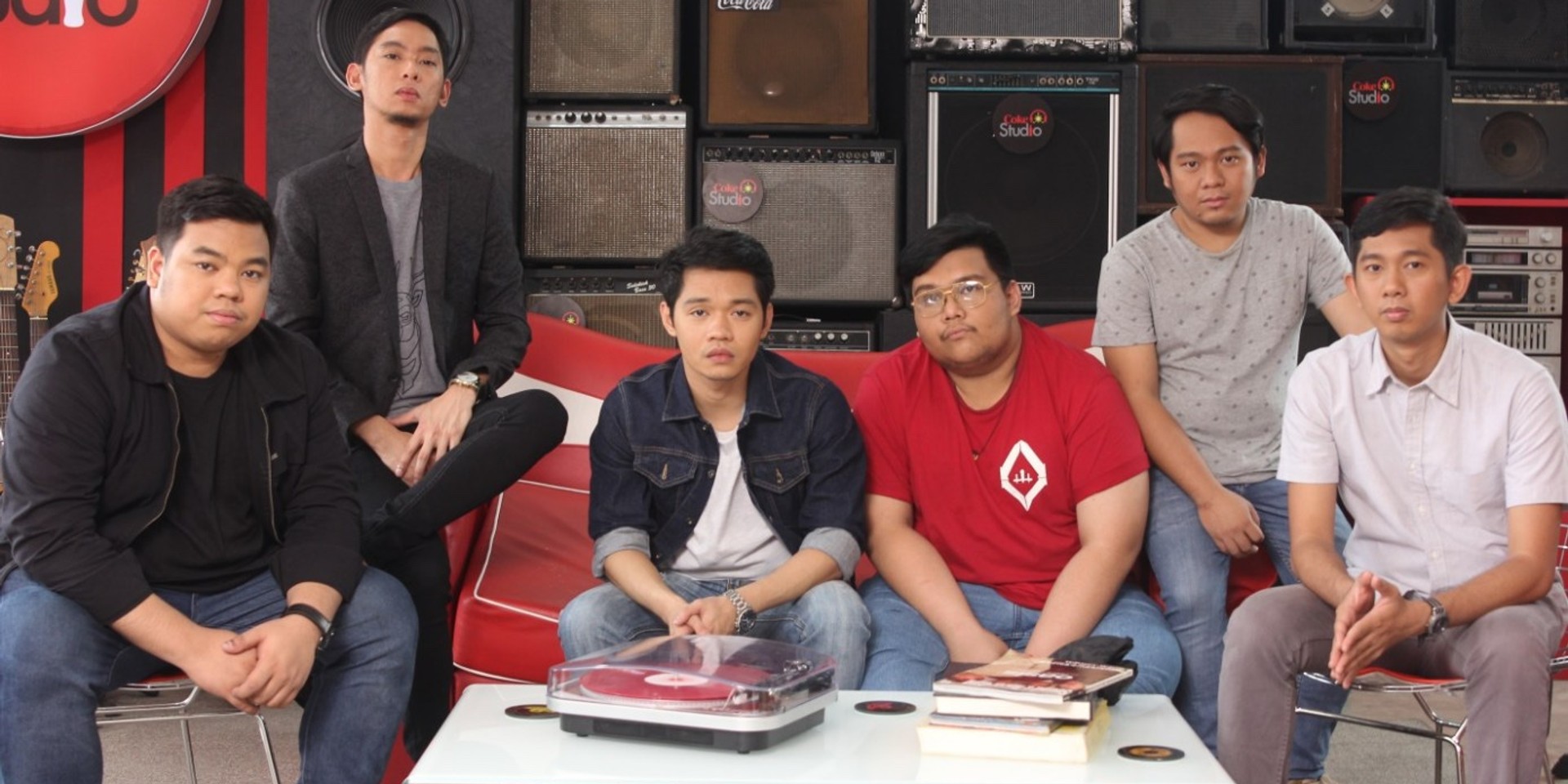 In a statement made this afternoon by Coca-Cola Philippines, the company revealed that they have decided to end their partnership with Jensen and the Flips. The band was featured in the most recent season of Coke Studio PH which aired earlier this year.

Coca-Cola stated that they stand firm in their commitment of cultivating an environment that respects women, in the way they do their business and campaigns.

Earlier this week, the band was dropped from The Rest Is Noise Year End, due to allegations of sexual misconduct. The band has responded to the allegations with an official statement. Read it here.