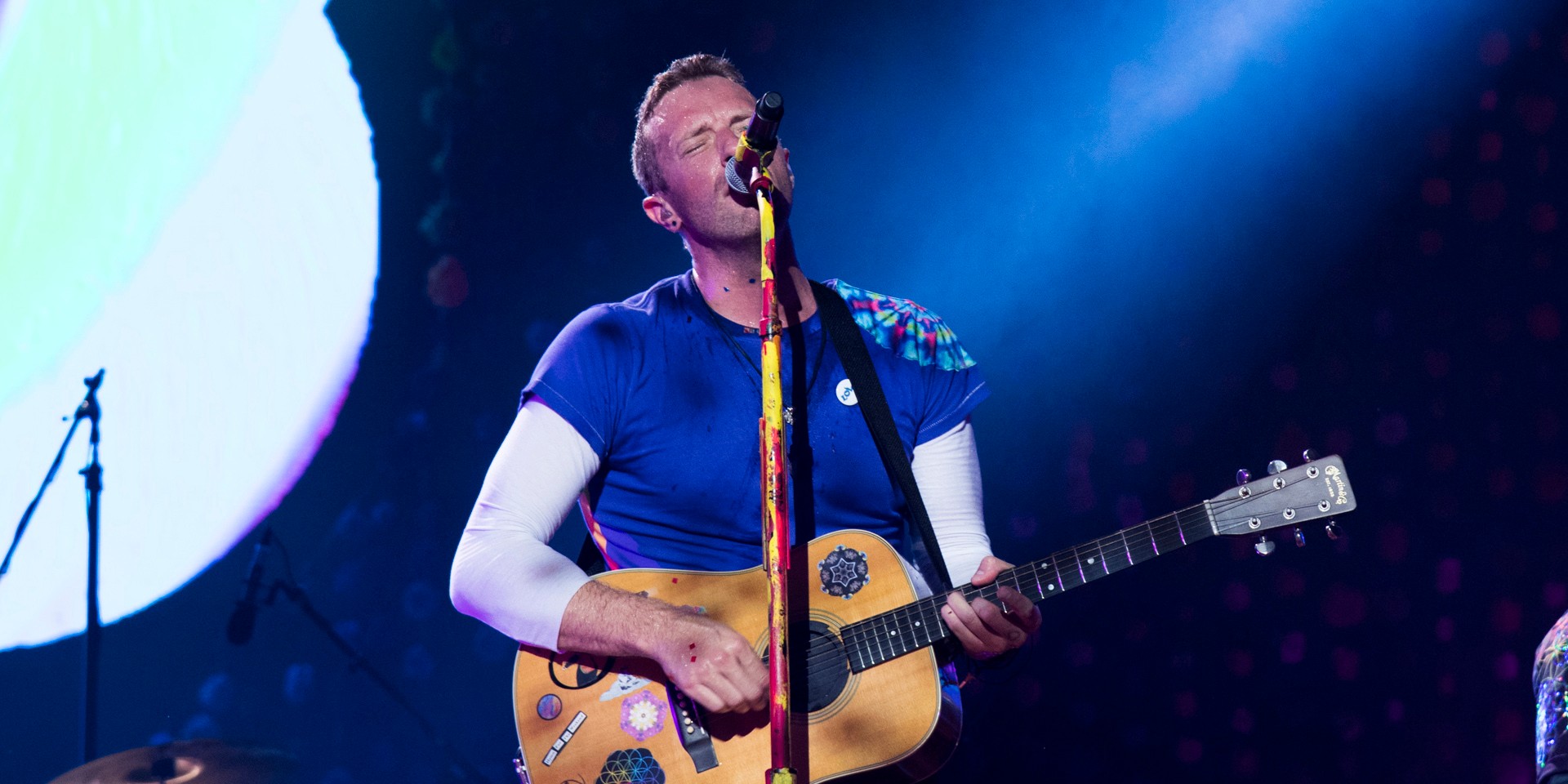 Coldplay may be highly divisive, but you can't argue with numbers.

The English pop rock band officially concluded their extensive and ambitious tour supporting A Head Full Of Dreams with a show in Bueno Aires. The album, released in 2015, kicked off a tour that also began in the Argentinian capital on March 2016.

The tour reached over 5 million fans around the world, and the massive turnouts have resulted in a historic tour for Coldplay. Initially reported by The Guardian, the band now stands shoulder to shoulder with U2 — whose blockbuster 360 tour from 2009 to 2011 raked in US$784m — and The Rolling Stones on their A Bigger Bang tour in the early 2000s.

With this watershed tour, Coldplay raked in US$523m in ticket sales, with about 10% from Asia alone.

Coldplay's A Head Full Of Dreams tour reached Asia earlier this year, selling out the National Stadium in Singapore over two nights (resulting in a collective turnout of over 100,000 fans), along with the Olympic Stadium in Seoul, Rajamangala National Stadium in Bangkok, Tokyo Dome in Tokyo, HSR Taoyuan Plaza in Taiwan, and the SM Mall Of Asia Concert Grounds in Manila.

According to Billboard (archived), their Asian tour was already lucrative. Here's a breakdown of each city in descending order, with attendance numbers and total gross sales respectively:

Check out our report of Coldplay's first night at the National Stadium, and a compilation of stories (part I and II) by Filipino fans at various Asian shows.