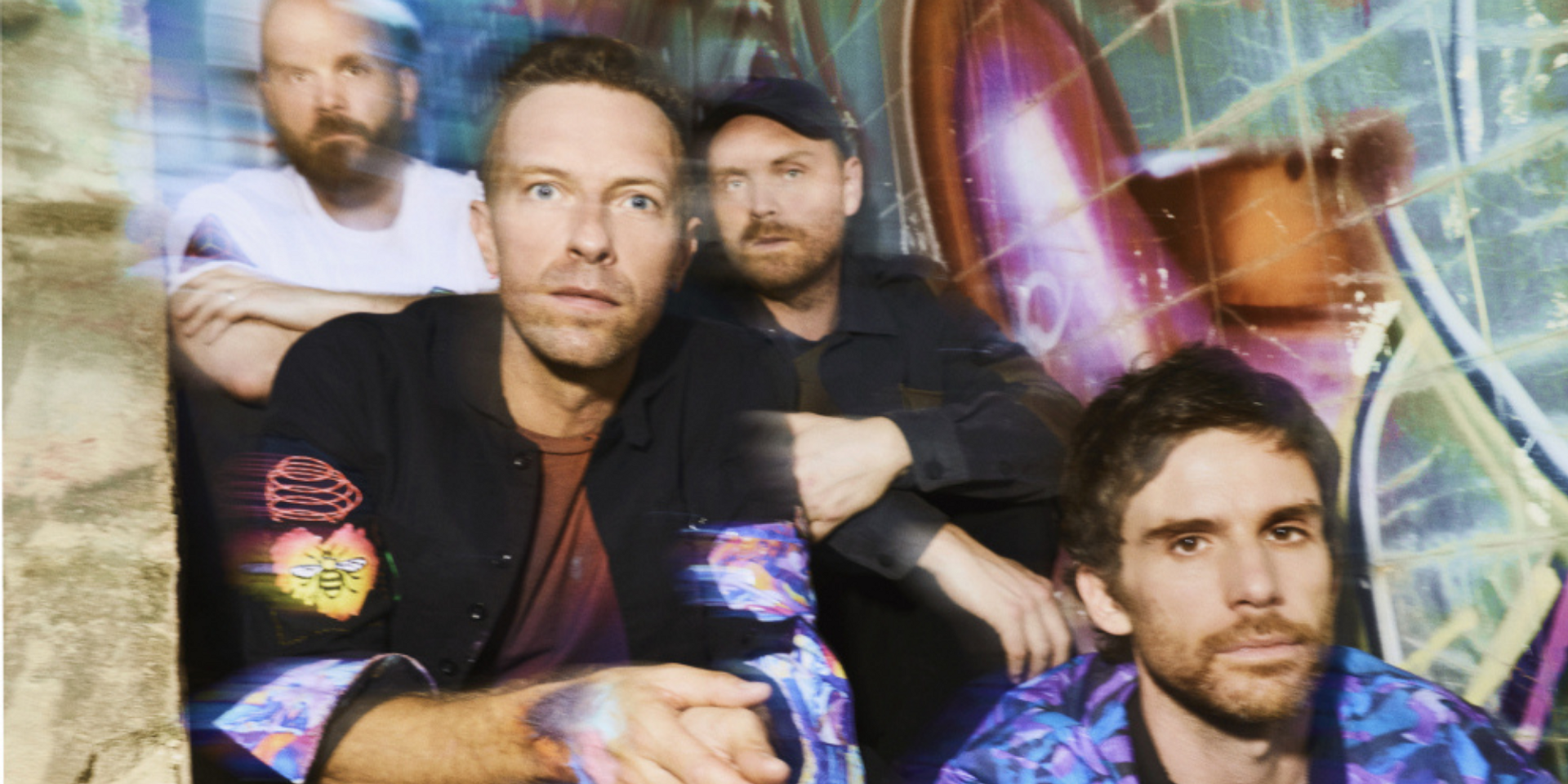 Coldplay have revealed more details about their new album!

On 20 July, 11 PM SGT/PHT, the GRAMMY-winning band wrote a note for their fans and shared that they will be dropping a new single titled 'Colatura' on Friday, 23 July.

Another single will be released in September before their Max Martin-produced record called Music of the Spheres comes out on 15 October.

The tracklist features 12 songs including 'Higher Power' and 'Humankind,' which they performed at Glastonbury: Live At Worthy Farm earlier this year, as well as 'Let Somebody Go,' 'People of the Pride, 'Biutyful' and 'My Universe'.

Music Of The Spheres // The new album, out October 15th // Pre-order on cassette from the Coldplay Store // https://t.co/SWFttEuDnV 🪐 pic.twitter.com/Y3nv2fJq8c

Coldplay - Music of the Spheres Tracklist 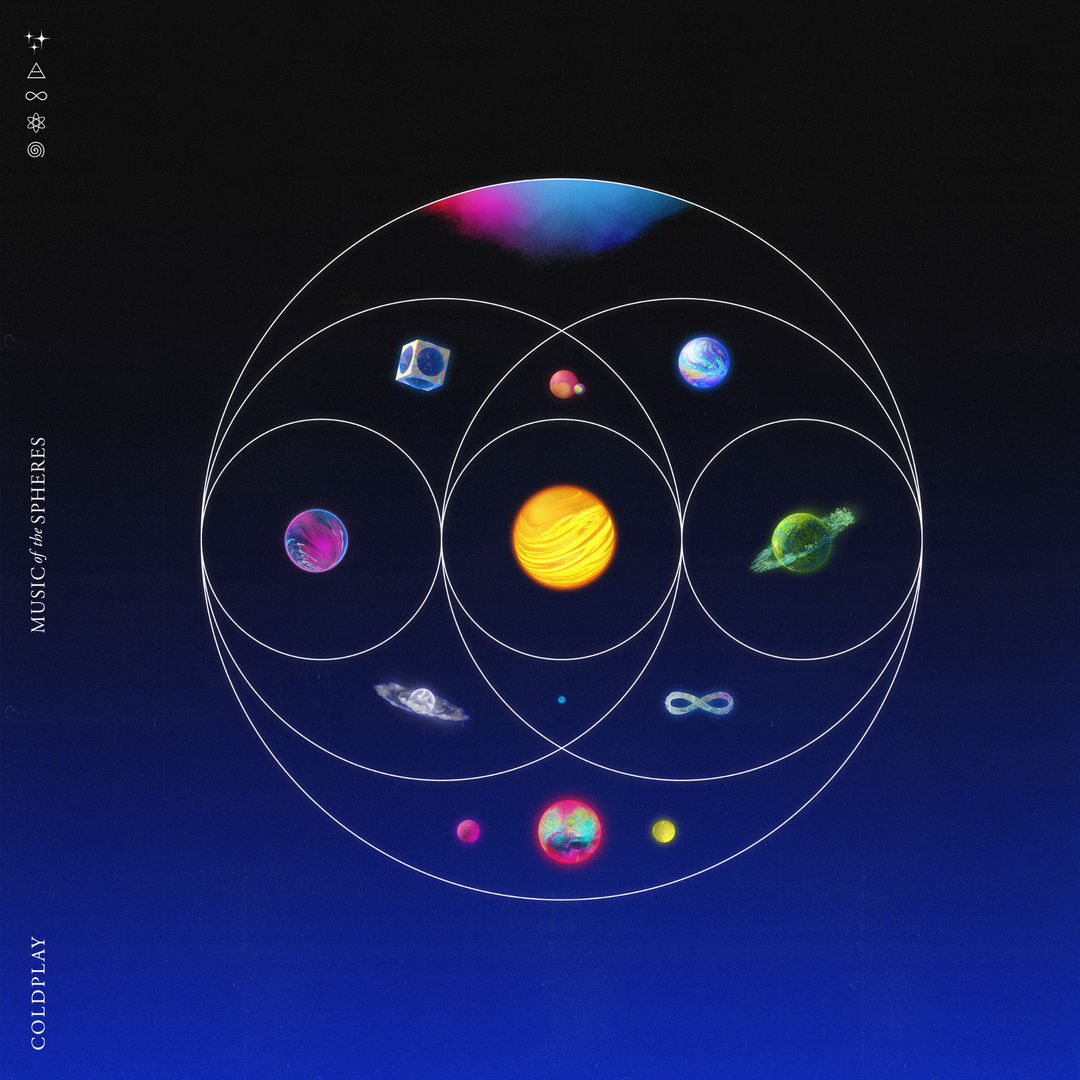