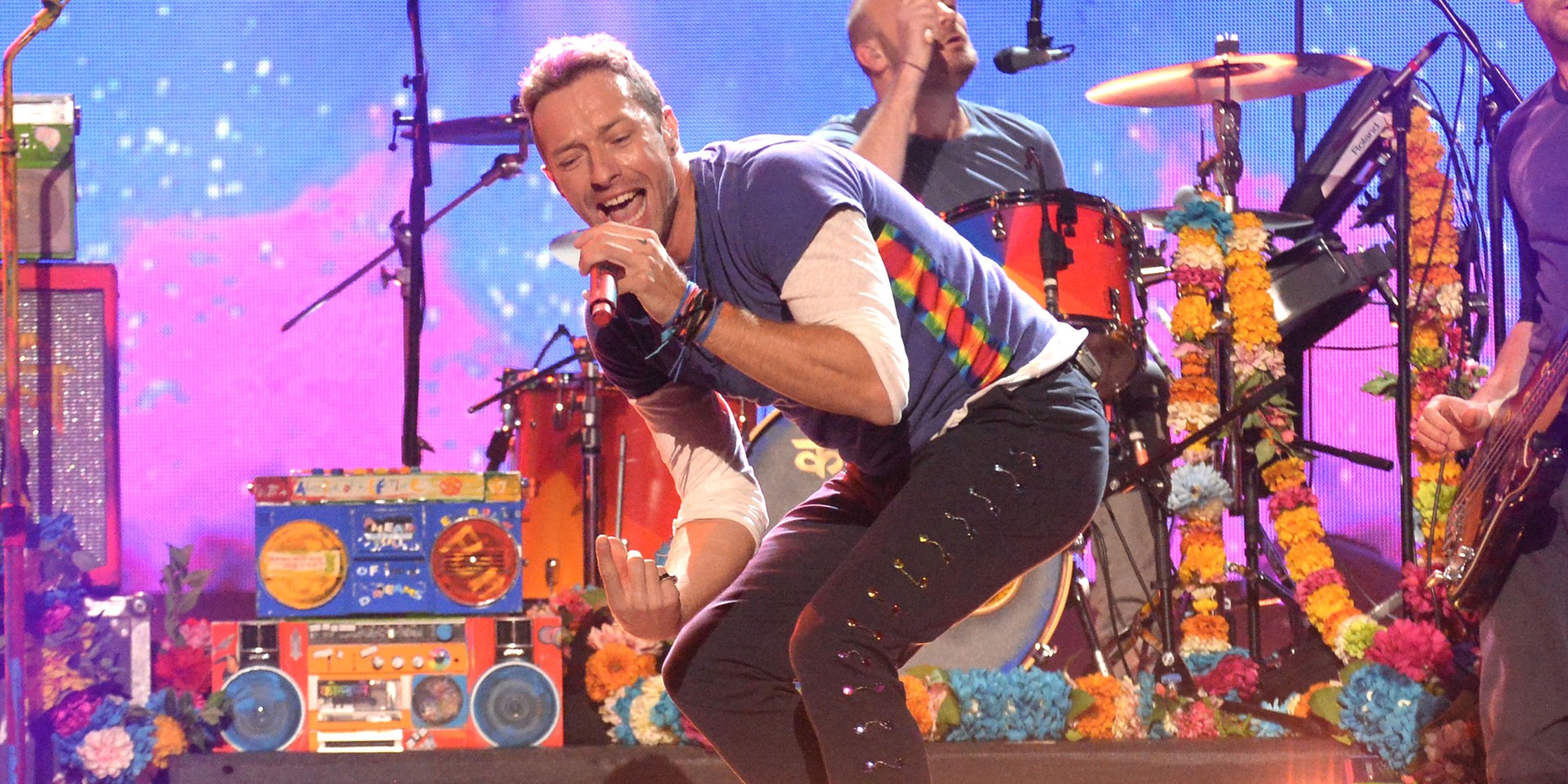 While Coldplay are sure to deliver the hits come March 31st and April 1st at the Singapore Sports Hub, along with April 4th in Manila, it appears that fans are able to request some of their own personal favourites to the band themselves.

Concert organizers Live Nation Lushington put out a public notice on Facebook that the band are currently accepting requests from Singaporean fans, and it looks like they'll need to go through some steps to get themselves heard.

"If you’re coming to any of the upcoming shows in Asia and there’s a Coldplay song you’d like to hear (one which the band don’t usually play), then we’d love you to send us your request video. Yours might get chosen and played!" says Coldplay in a statement on their official website.

Here are the steps, laid out by the band:

– Record a short video (15 seconds or less) of yourself on a plain background telling us which Coldplay song you’d like the band to play.
– Please don’t have any music playing too – just you talking.
– Don’t forget to tell us why you’d like to hear your chosen song.
– Upload your video to Instagram with the name of your chosen song as a hashtag (ie #Shiver) PLUS the appropriate show hashtag from below (only one show hashtag per post, please). Please tag @Coldplay too. If you’re going to a show in a city which has more than one show, please also tell us which date you’re going to."

If you're serious about getting Coldplay to play an obscure B-side or a gem off their first album Parachutes, get on it. 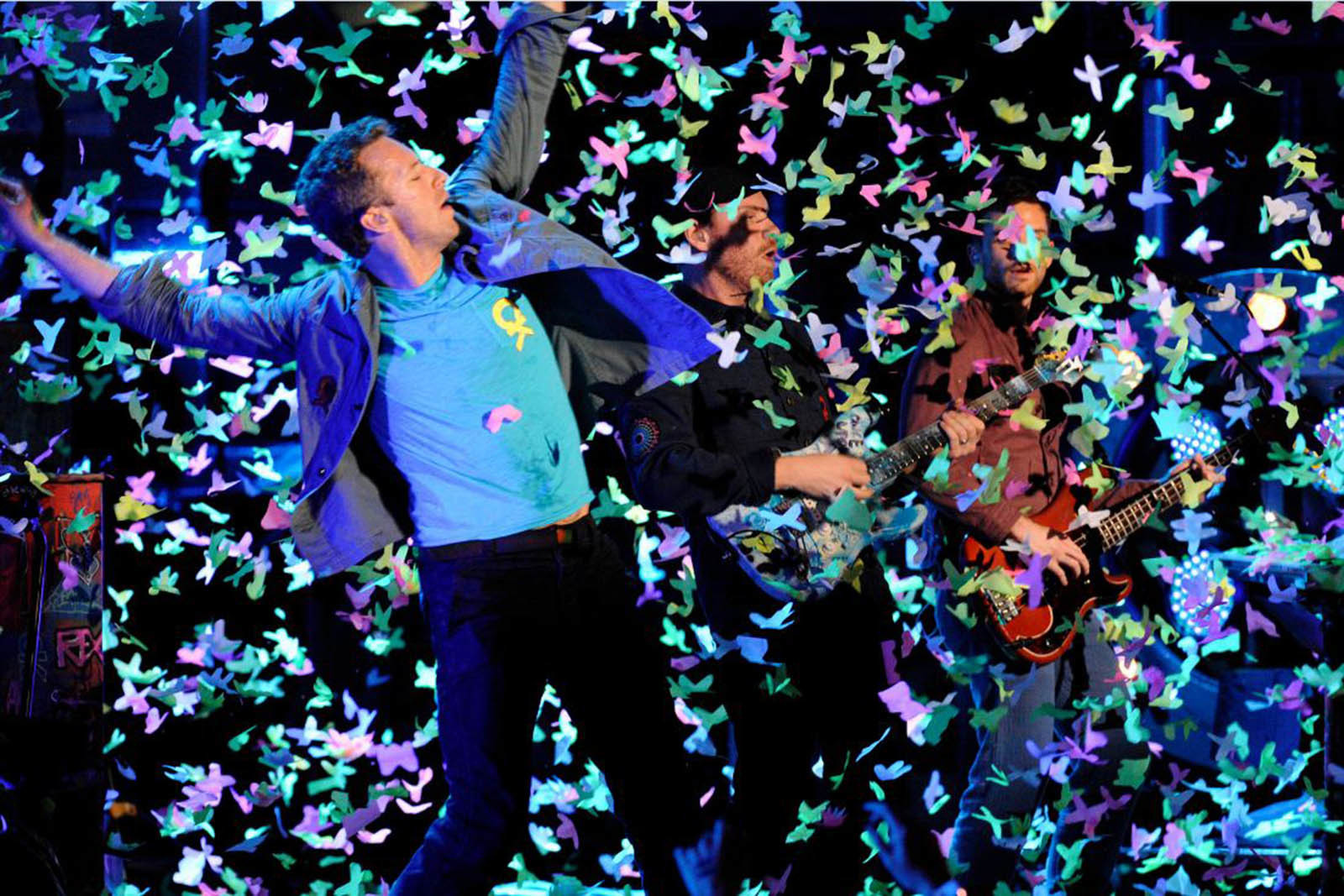