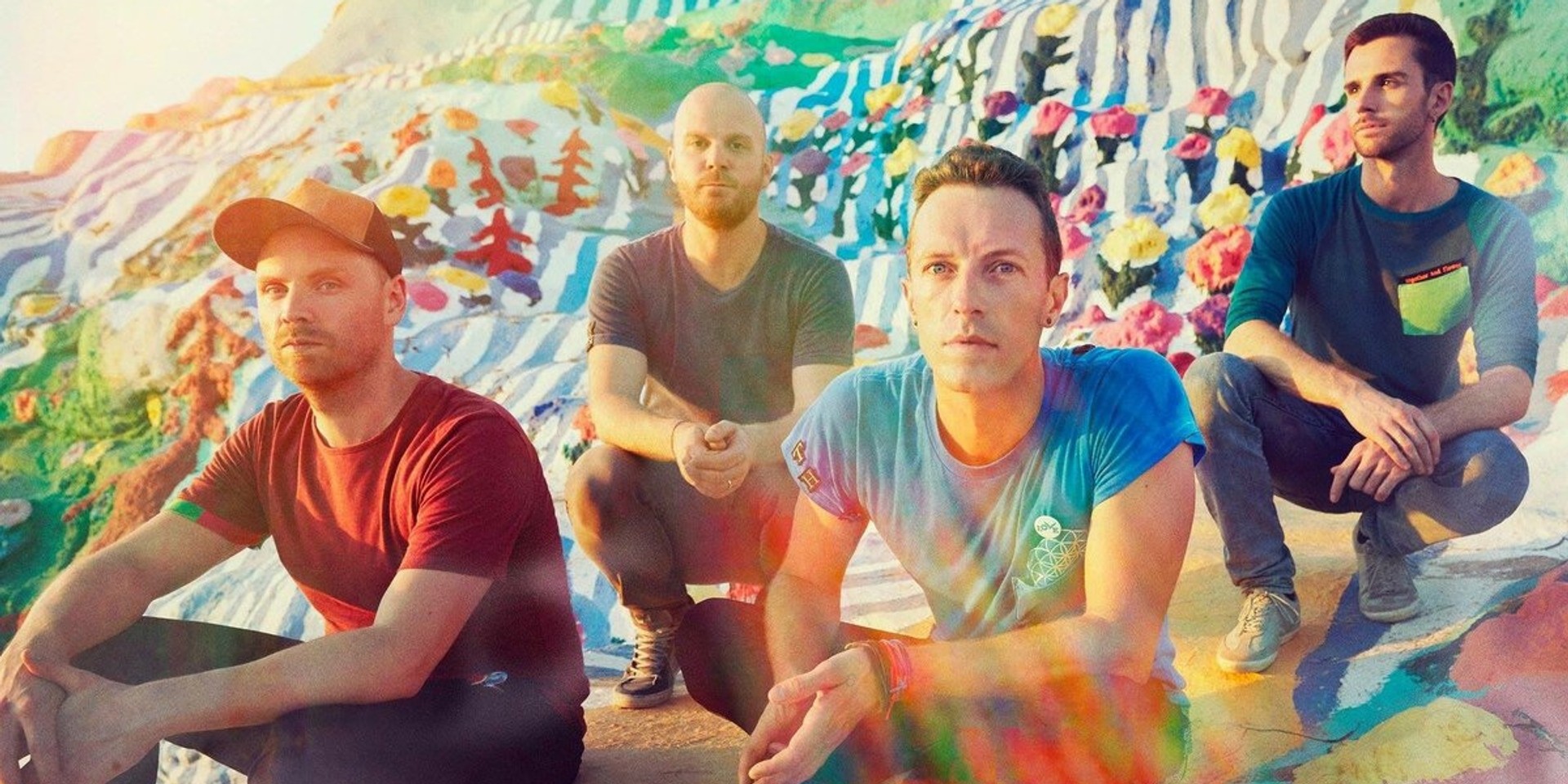 Were you able to reserve tickets to Coldplay Live in Manila?

You're probably one of the lucky 4,000 fans who managed to get through the busy network.

MMI Live's Rhiza Pascua tweeted that 8,000 tickets (each Globe subscriber was limited to 2 tickets) were sold in a span of SIX MINUTES. Yesterday, the Citi pre-sale for Coldplay in Singapore was sold out in less than an hour.

Tickets will be up for sale to the general public on November 24 at 10 am.

Coldplay Live in Manila is presented by Globe and brought to us by MMI Live.