Jam 88.3's All Good Radio is giving away a pair of festival tickets (including airfare and accommodation!) to Malaysia's Good Vibes Fest 2016. Held at Genting Highlands, the two-day weekend affair is happening on August 12 and 13, 2016.

Irish trio Two Door Cinema Club, who are back after a brief hiatus, will be headlining Day 1 of the festival, alongside British pop-rock act The 1975 and producer Mark Ronson. Duos dominate Day 2 with Australian indie folk brother-sister act Angus & Julia Stone and electronic twosome Disclosure occupying the headlining slots. The Temper Trap, Purity Ring, Ta-ku (READ: Ta-ku talks storytelling and creating a "complete visual experience" for his first album), Tokyo Police Club, Ryan Hemsworth (READ: On the Record: The albums that shaped Ryan Hemsworth) and Alina Baraz round up the international delegation.

All Good Radio is hosting a Good Vibes Fest pre-party with Locked Down Entertainment on Thursday, 9pm, July 28, 2016 at Route 196. Entrance is 300 PhP with one free drink and one raffle entry to win tickets to the festival. 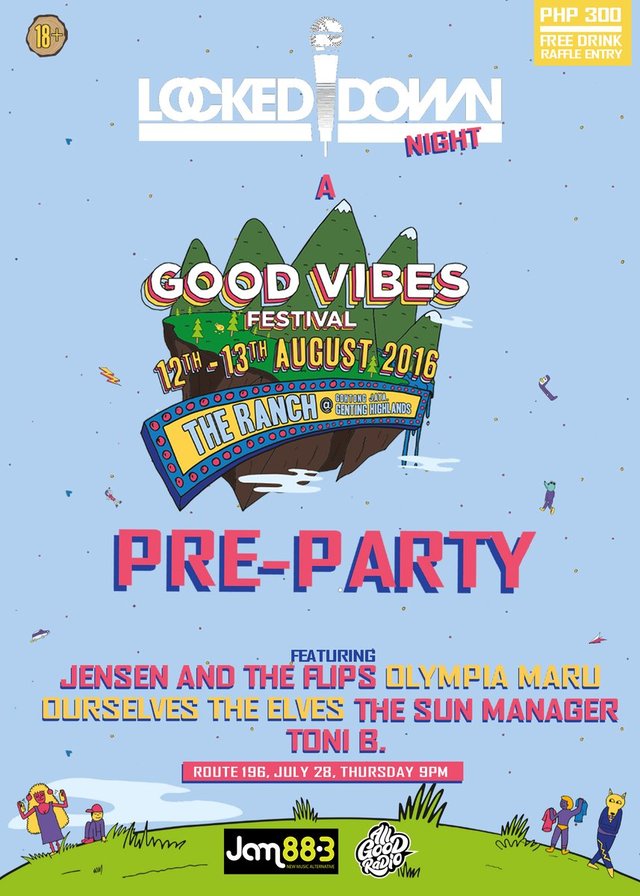 HOW TO WIN TICKETS 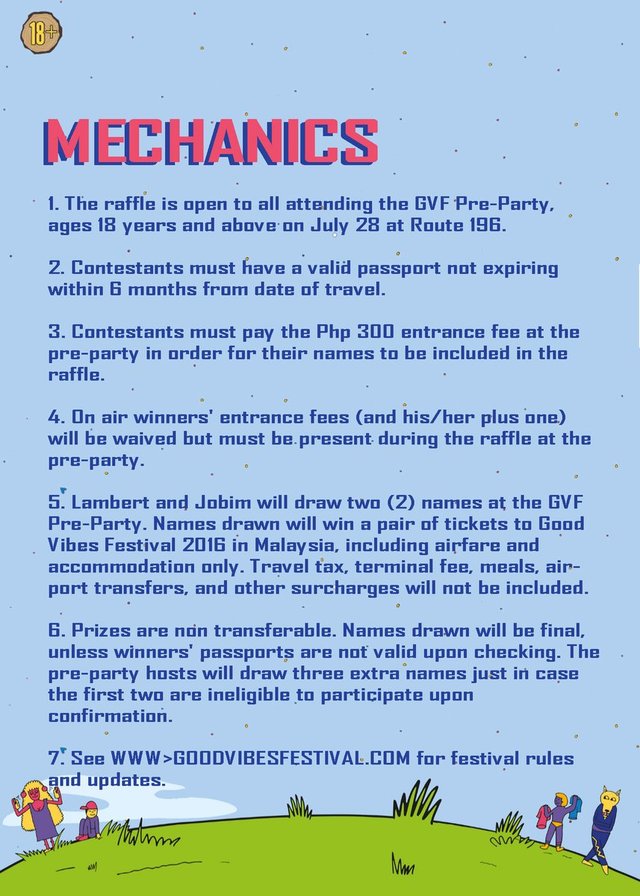 Watch The Temper Trap perform a stripped down version of their single "Fall Together" for Bandwagon Presents: