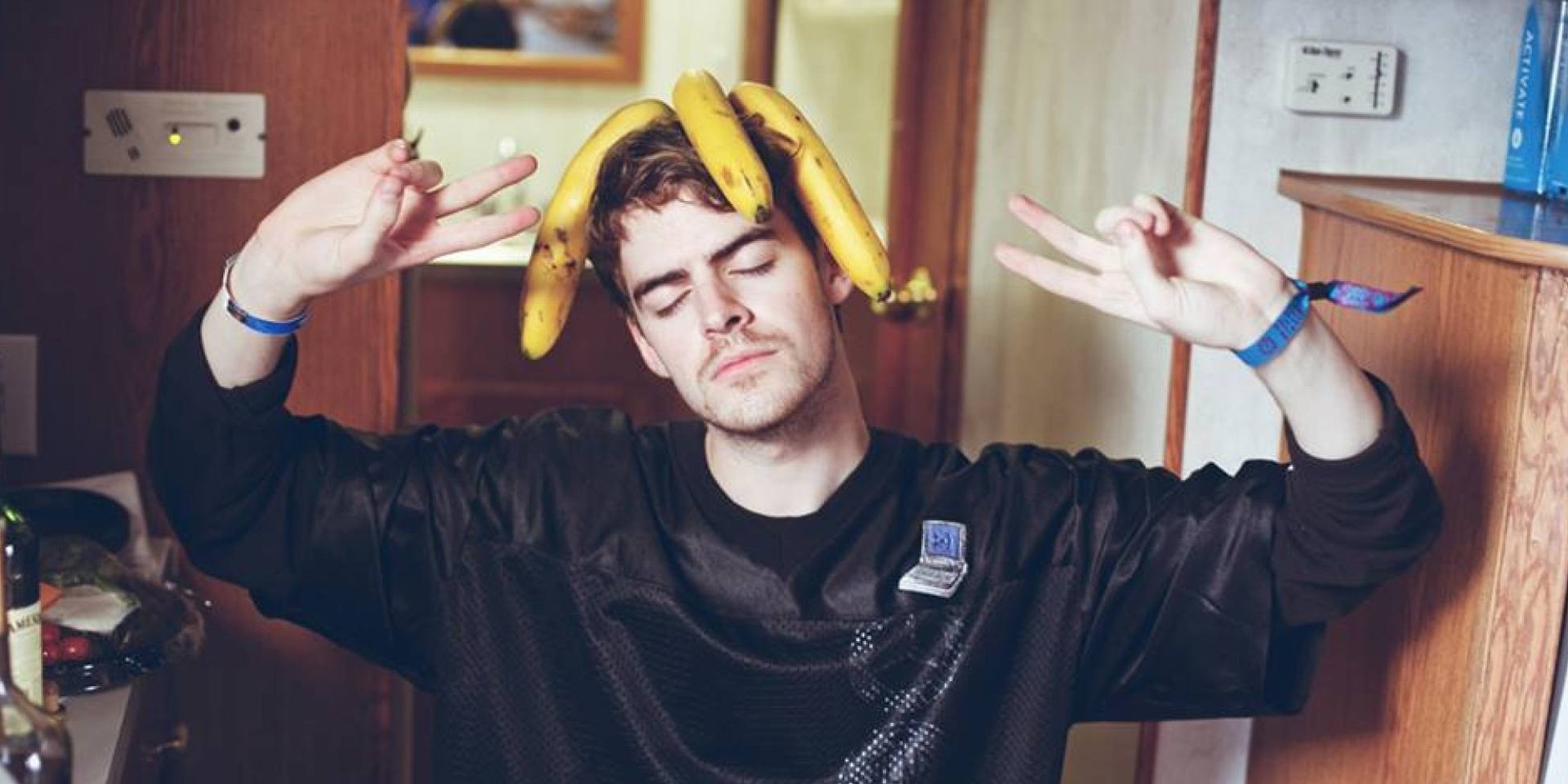 Ryan Hemsworth's stature as a producer and remixer seems to have skyrocketed over the last couple of years, and with very good reason.

His steady output of quality releases — ranging from hip-hop and R&B to dance music in all it forms — have been consistently well-received in his home town of Halifax, Nova Scotia and far beyond.

With stunning full-length albums (Guilt Trips, Alone for the First Time), seven critically adored EPs (including his latest split with Lucas entitled Taking Flight), a multitude of buzzworthy singles and high-profile remixes for the likes Grimes, Frank Ocean and Kanye West (among others) under his belt, Hemsworth has certainly been prolific.

But beyond his preternatural ability to make underground hits in his sleep, the Canadian beatsmith is probably best known for his extremely exciting Secret Songs platform on SoundCloud.

As he describes, "Secret Songs isn’t a label or blog. Just an outlet I can use to share music I love and believe in directly with people who want to discover something new. It’s about two things: inclusion and discovery. For those curious but who might not have the connections to find the weirder, lesser known artists."

The platform has been an incredible resource for music lovers to seek out hidden gems, including Singaporean producer et aliae, who opens for Hemsworth at Moonbeats Warehouse Party. And interestingly enough, his passion for sharing the good stuff has been notable even before he started DJing or curating Secret Songs.

With a keen eye for navigating genres and spotting legitimate talent amidst the crowded musical seas, we figured Ryan Hemsworth would be ideal guest to go On The Record. Have a look at the records that have shaped Hemsworth's life and direction over the years. 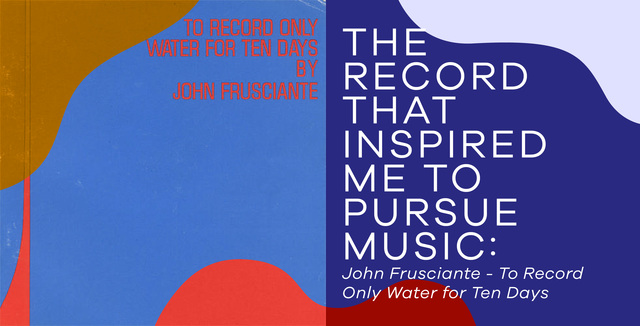 "This one kind of melded all my musical interests into one. When I was young it made me realize I didn’t need to like only guitar, or only electronic music." 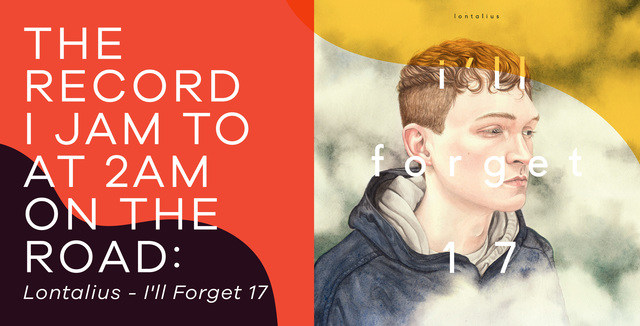 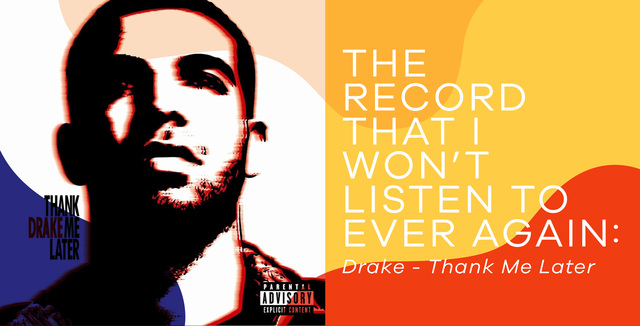 "I killed this one when it came out... but the ideas on this really didn’t age well for me haha." 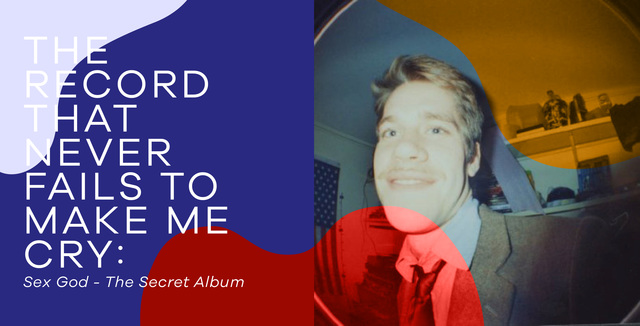 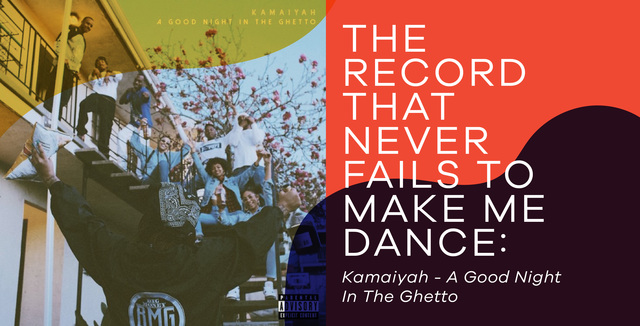 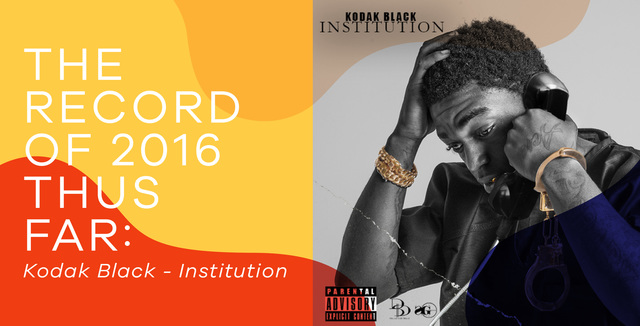 "I’ve been listening to this pretty much every day of 2016." 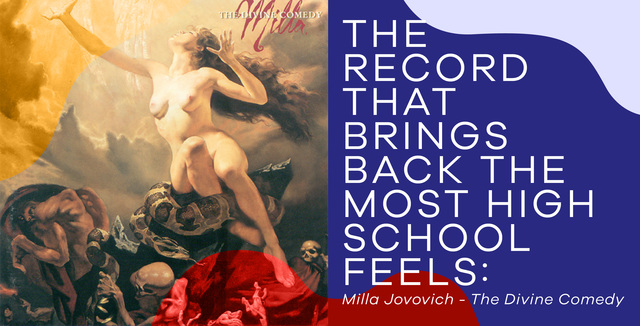 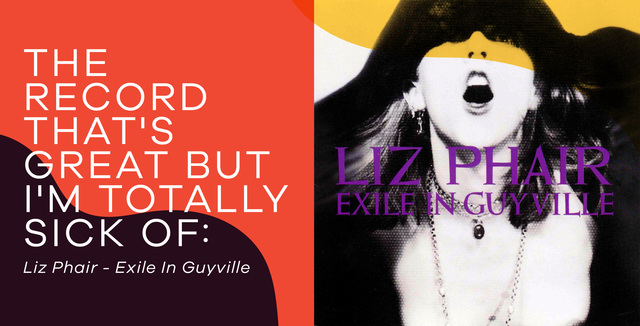 "I listened way too much on one tour. " 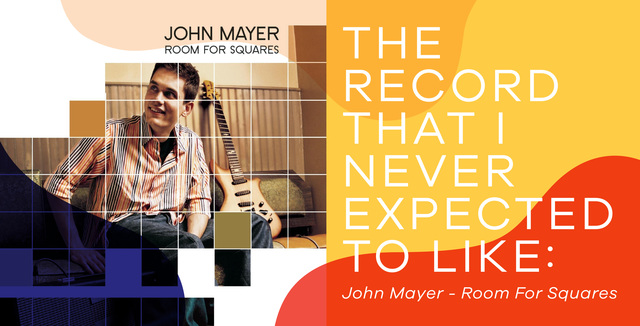 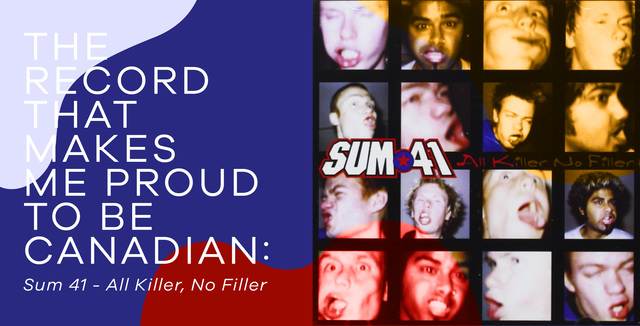 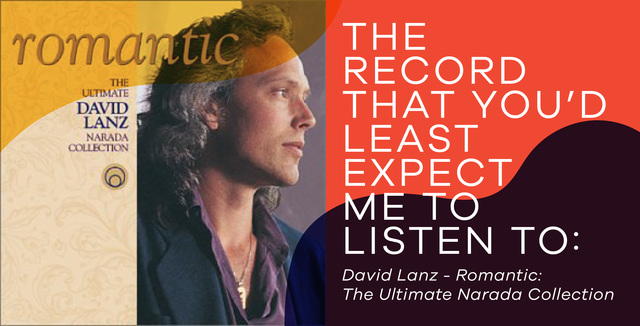 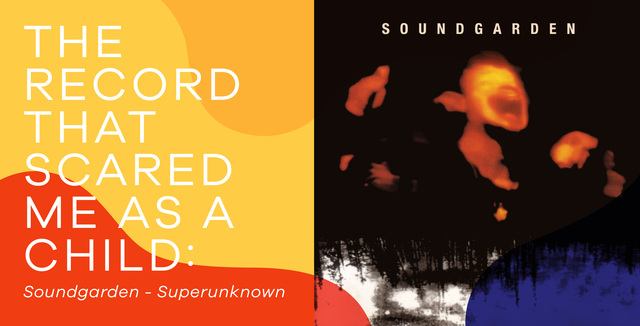 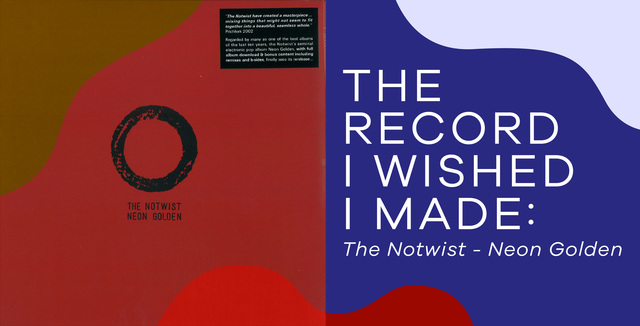 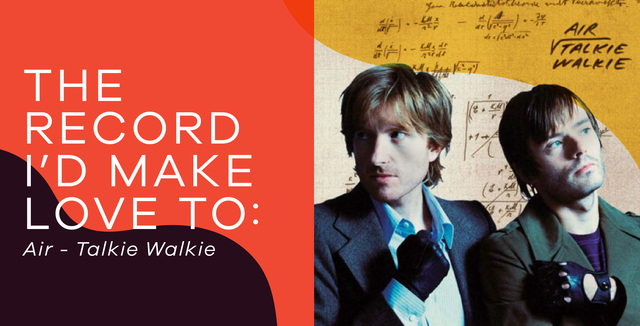 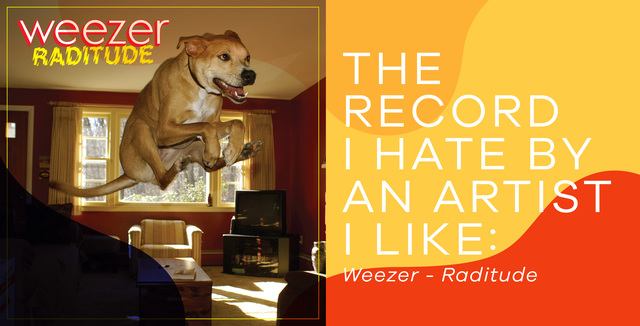 Ryan Hemsworth will also be performing in the Philippines on 21 April at Black Market Manila. Click here for details.