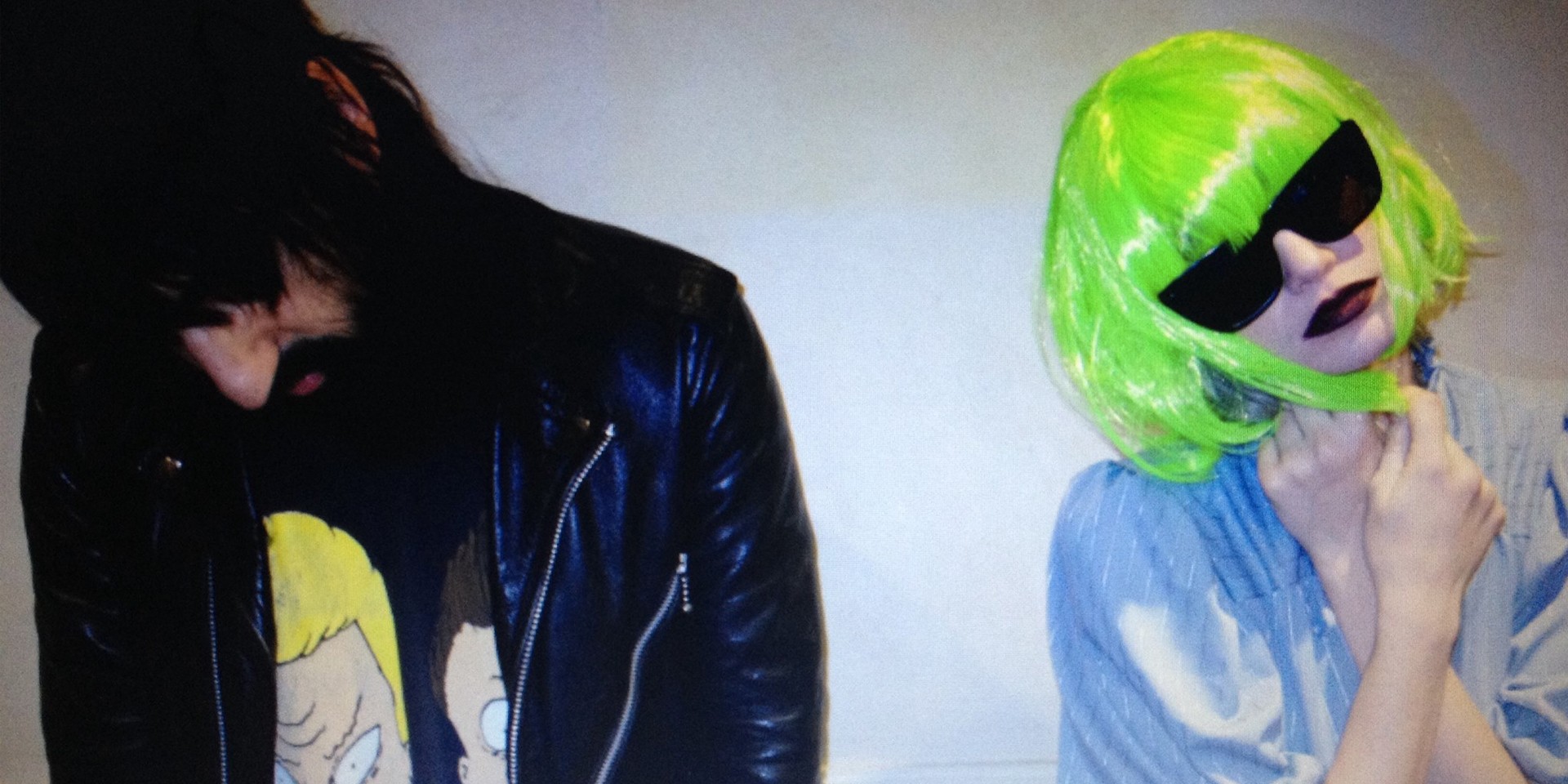 As people are rejoicing on this side of Asia over the headliner heavyweights of Neon Lights 2016, over in Hong Kong fans were treated to not only the headliners for Clockenflap 2016, but an entire first wave of acts confirmed to appear in November.

Clockenflap has been around since 2008, and as Neon Lights was established last year, it runs concurrently and shares many of the same acts. Its first wave boasts names such as singer-songwriter Jose Gonzalez, ska legends Fat Freddy's Drop and electro-punk duo Crystal Castles.

Last year's Neon Lights shared many big names with Clockenflap, as Damien Rice, Ride, CHIC, Ratatat, Sun Kil Moon and more appeared at both festivals. Seeing as how it makes sense for them to share line-ups — countries in the Asian touring circuit generally work in tandem to maximize the itinerary for international acts (with some exceptions) — it's possible some of these acts will be revealed for Neon Lights in due time.

It has especially been five years since Crystal Castles first performed in Singapore, which was a completely sold-out affair at Zouk.

Meanwhile, predictions have now begun, and we're already placing our bets on certain names in our office. Our official list will be out soon.

Watch the announcement video for Clockenflap 2016: