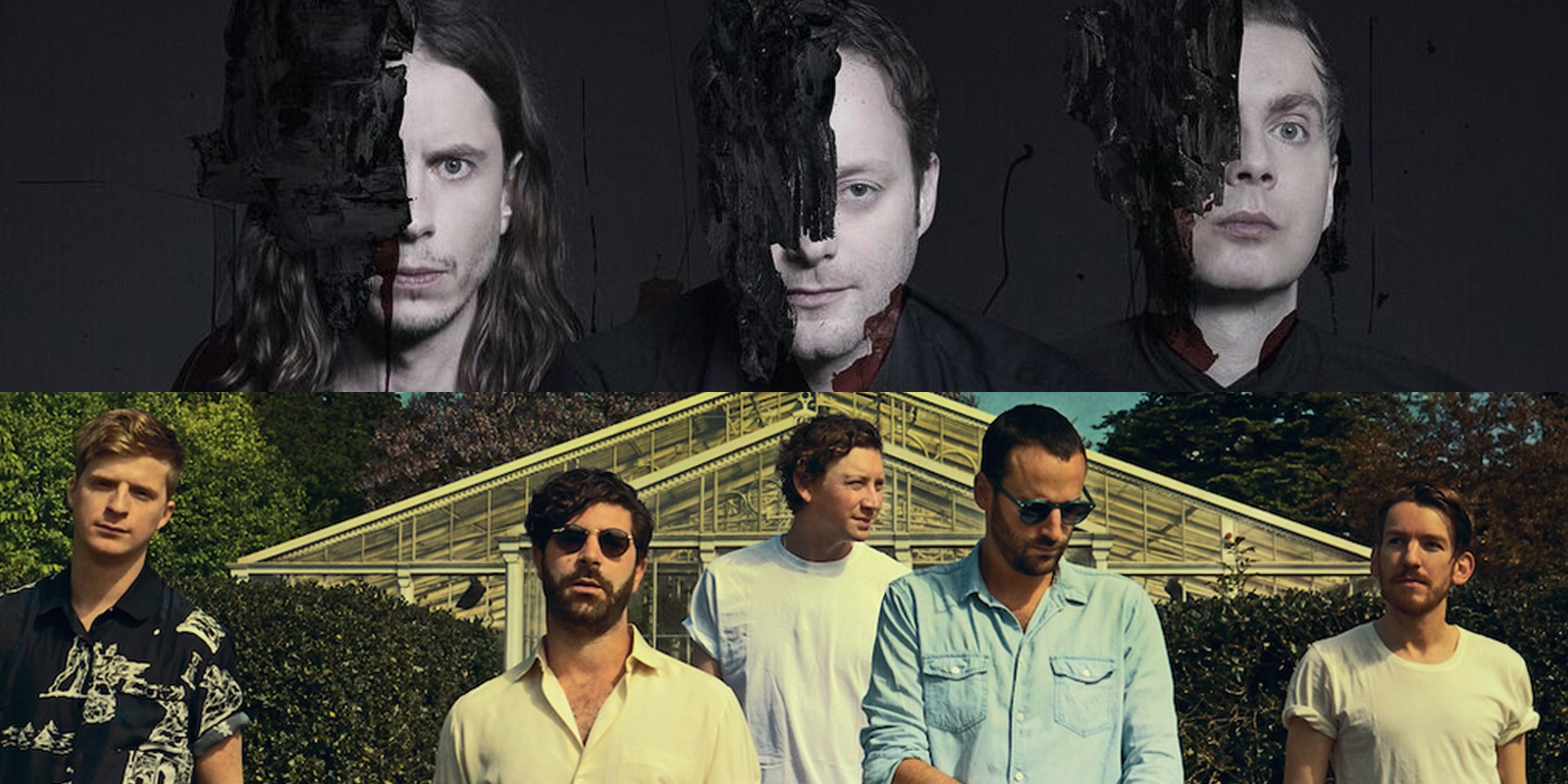 Well, it's not Foo Fighters, but this is definitely more than a consolation.

Indie heavyweights Foals and Sigur Ros have been announced as the headliners for this year's Neon Lights festival in Singapore. The multi-day event made its debut last November, featuring acts such as Ride, Damien Rice, Ratatat, CHIC and more.

Both headliners have made appearances in Singapore, and as Neon Lights is set for a return to Fort Canning Park, this will mark the second time both bands have played at the venue — Sigur Ros at their debut live show here in 2012, and Foals at the first Laneway Festival back in 2011.

Foals will be headlining on November 26 (Saturday) while Sigur Ros will follow suit the next day, November 27.

Ticket prices have also been revealed for this year's incarnation — $195 for a two-day weekend pass, and $120 for a single day pass. If you purchase in a group with six people, you'll get to buy the weekend pass at $975 in total.

The Early Bird pre-sale starts on Tuesday, May 10 at 9am to 11am for members of the Neon Lights mailing list, while the general public will have access two hours later at 11 a.m. You can sign up for the Early Bird pre-sale via the festival's official website to clinch access to the pre-sale.

The rest of the line-up for Neon Lights will be revealed in the next few months leading up to November.

Read about the last time Foals visited the region, with a showdown between their Singapore and Malaysia shows in 2014.