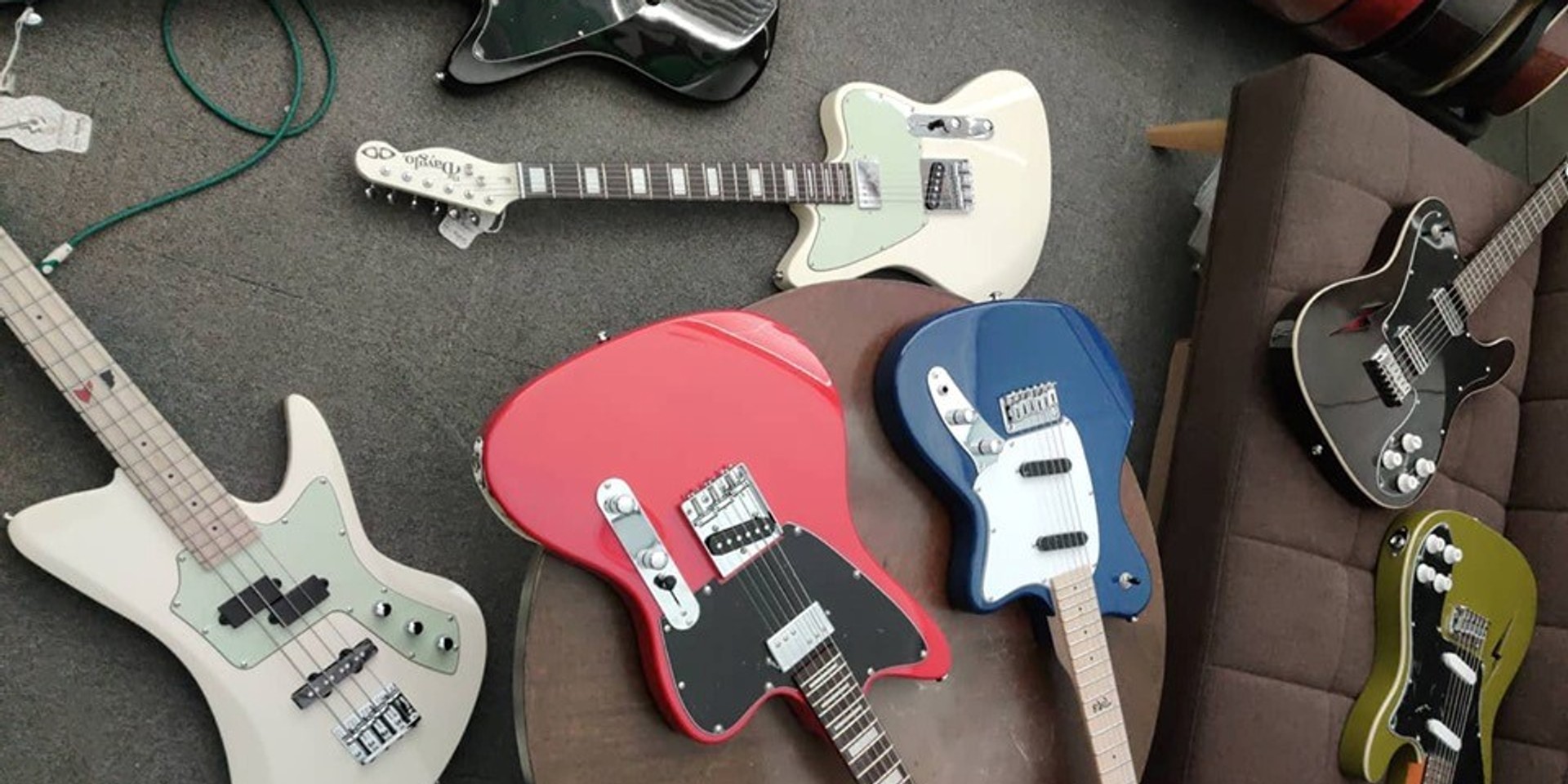 D&D Custom Guitars will be launching their third wave of signature guitars this July.

The Manila-based guitar company is slated to reveal their latest signature guitars at the upcoming 123 Block Market on July 16 (Tuesday) at 123 Block in Mandaluyong City. The market will also feature live performances by BenteDos, Basically Saturday Night, The Ravelos, Bird., and Sandwich.

"We’re releasing the third wave of our signature guitars," Sandwich guitarist Mong Alcaraz tells Bandwagon. "The first being the original colorways; the second, for our 20th anniversary. For this batch we’ve been using the samples and have been refining details over the past year. A little color and Pantone tweaks, switching out electronics, among other things."

save the date!
it’s gonna be a riot! pic.twitter.com/MnVWg1uATI

"For this weekend there will be 10 new guitar," Alcaraz adds. "Two new colors for the Raygun, the Dayglo, and the Procastinator, three iterations of the Totá (Josh Villena signature line), and the bomber jacket MA-1 TRex." 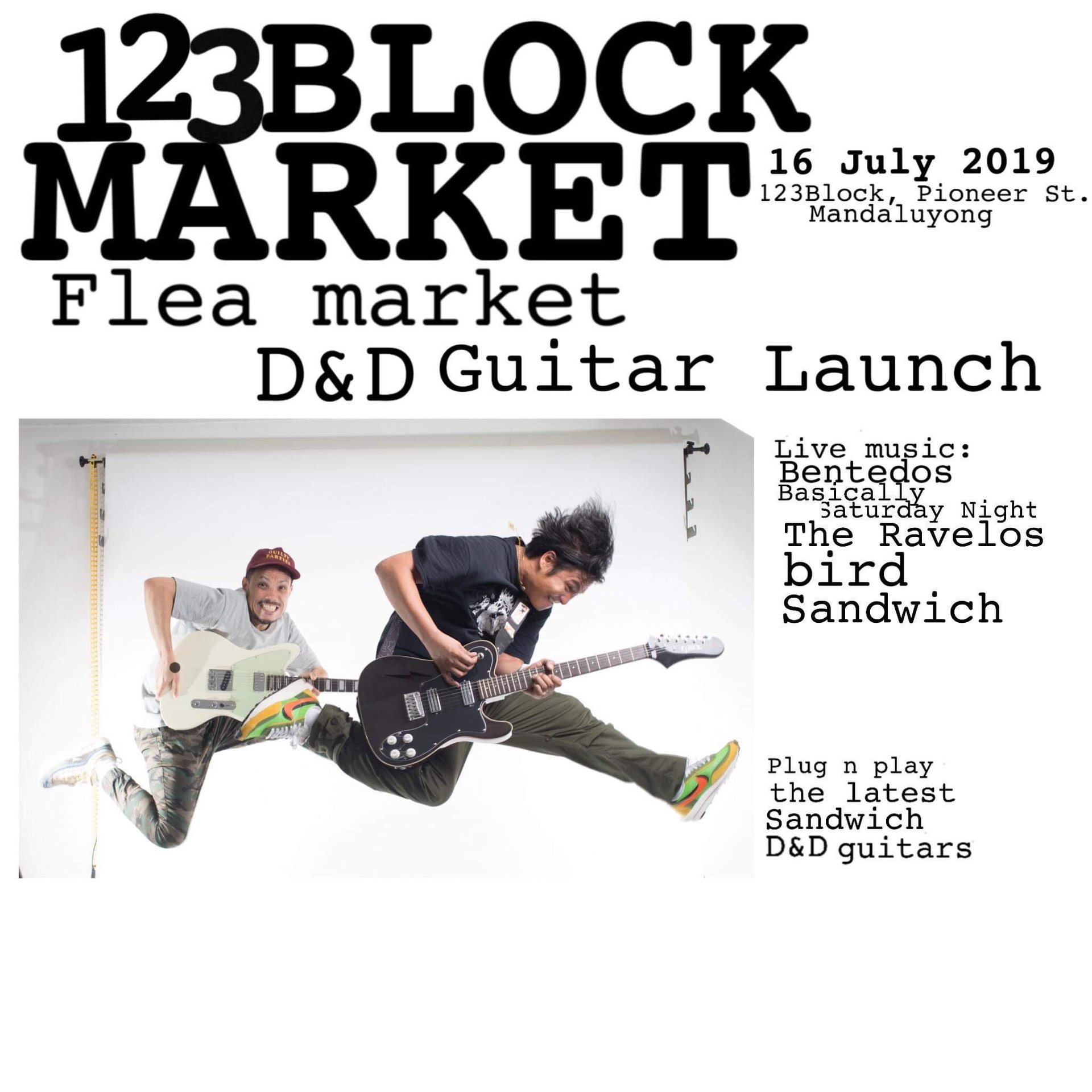