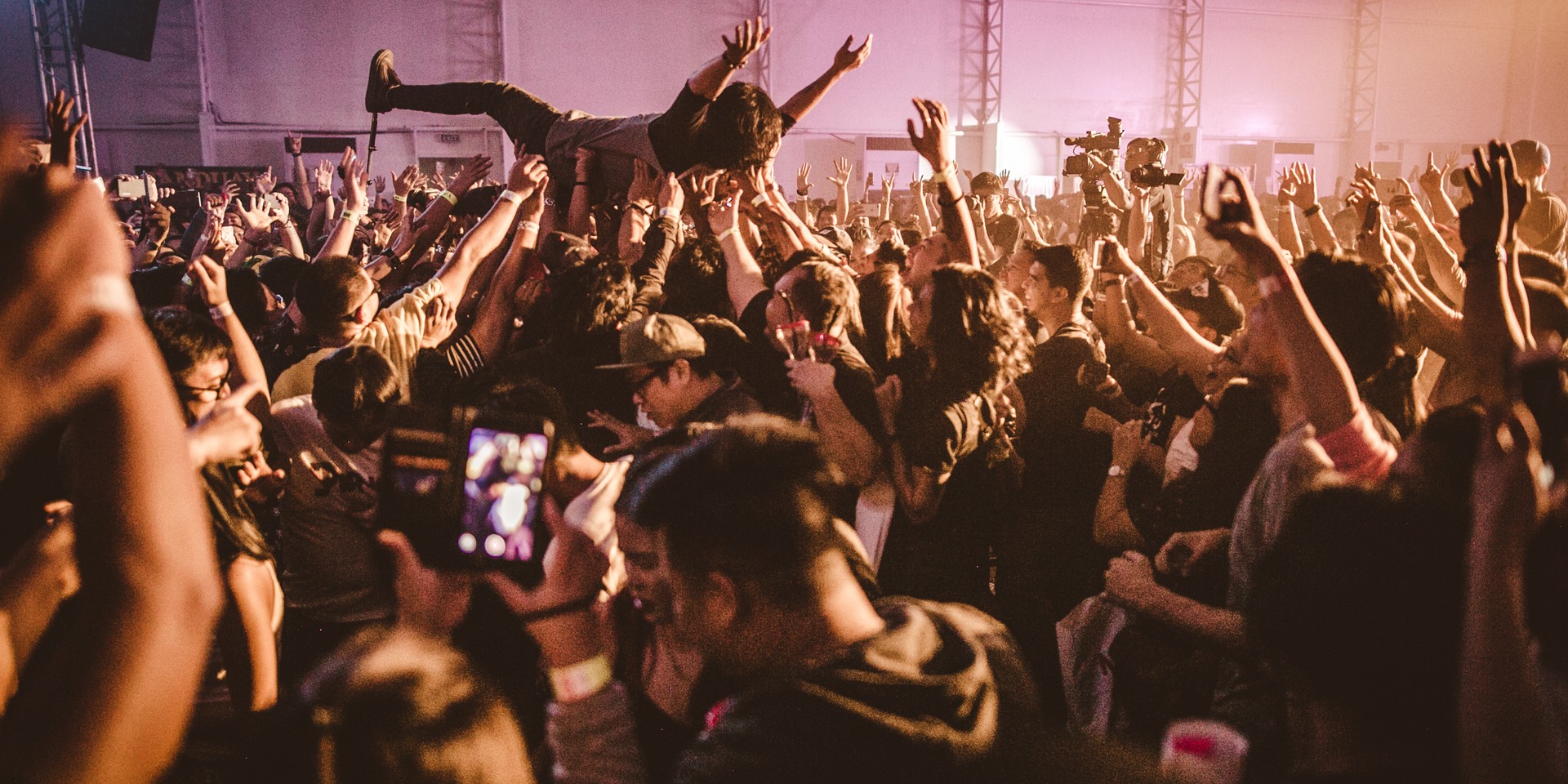 It's been a little over a year since the most epic Sandwich show on Earth, and we can finally all relive it through the lens of famed wedding videographer Jason Magbanua.

In a quick interview with Bandwagon, Magbanua, who also recently directed Johnoy Danao's latest music video, describes the experience of working with Sandwich as a “truly an amazing, surreal experience.” He says, “Being given the opportunity to document this kind of milestone for a band (and a band you love, no less) comes once in a lifetime. I was ecstatic to be on board. It was amazing to experience first hand, front and center – the electric performance Sandwich gave their fans.

“At first glance, filming a rock concert and a wedding couldn't be more different,” Magbanua says. “But at the heart of it, more than the show itself, filming the show drew parallels to how I document emotion in weddings. Backstage was a revelation, the excitement, the anxiety, and the catharsis were all things I wanted to communicate to viewers.”