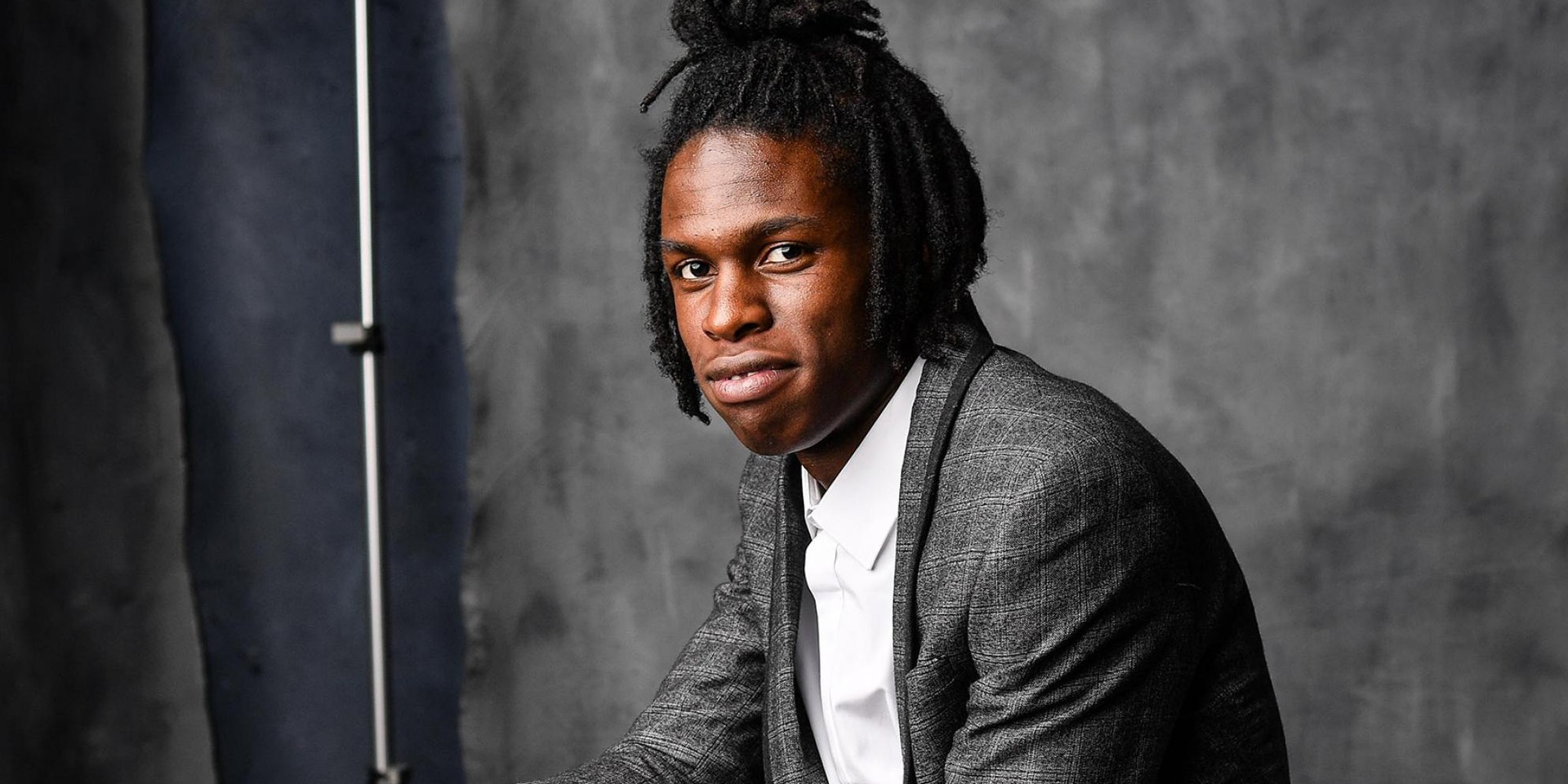 2018 is shaping up to be a fantastic year for concerts, and it's only getting better.

In a Facebook post this morning, Canadian R&B soul singer and songwriter Daniel Caesar announced his world tour Freudian, A World Tour, of which includes stops across Asia in Indonesia, Japan, South Korea, Philippines and Singapore.

After releasing his breakout debut with Freudian, this marks Caesar's first solo headlining tour overseas. The singer previously confirmed his appearance as part of Wanderland 2018's performing lineup; while gig details in Singapore remain unknown, Caesar's website states the gig venue as Esplanade Annexe Theatre (EDIT: Esplanade has since reached out and clarified that Caesar will not be performing at Esplanade Annexe Theatre).

The dates for the Asian leg of Freudian, A World Tour are as follows:

UPDATE: Details for Daniel Caesar's Singapore date have been revealed. Organizers Collective Minds and Midas Promotions are behind the show, which is set to take place at The Pavilion @ Far East Square on March 13th. Early bird tickets are set to go on sale January 15th, 1pm through iGo — prices are S$88, with regular passes at S$98 and door sales at S$110.

Watch the official music video for 'We Find Love / Blessed' below: