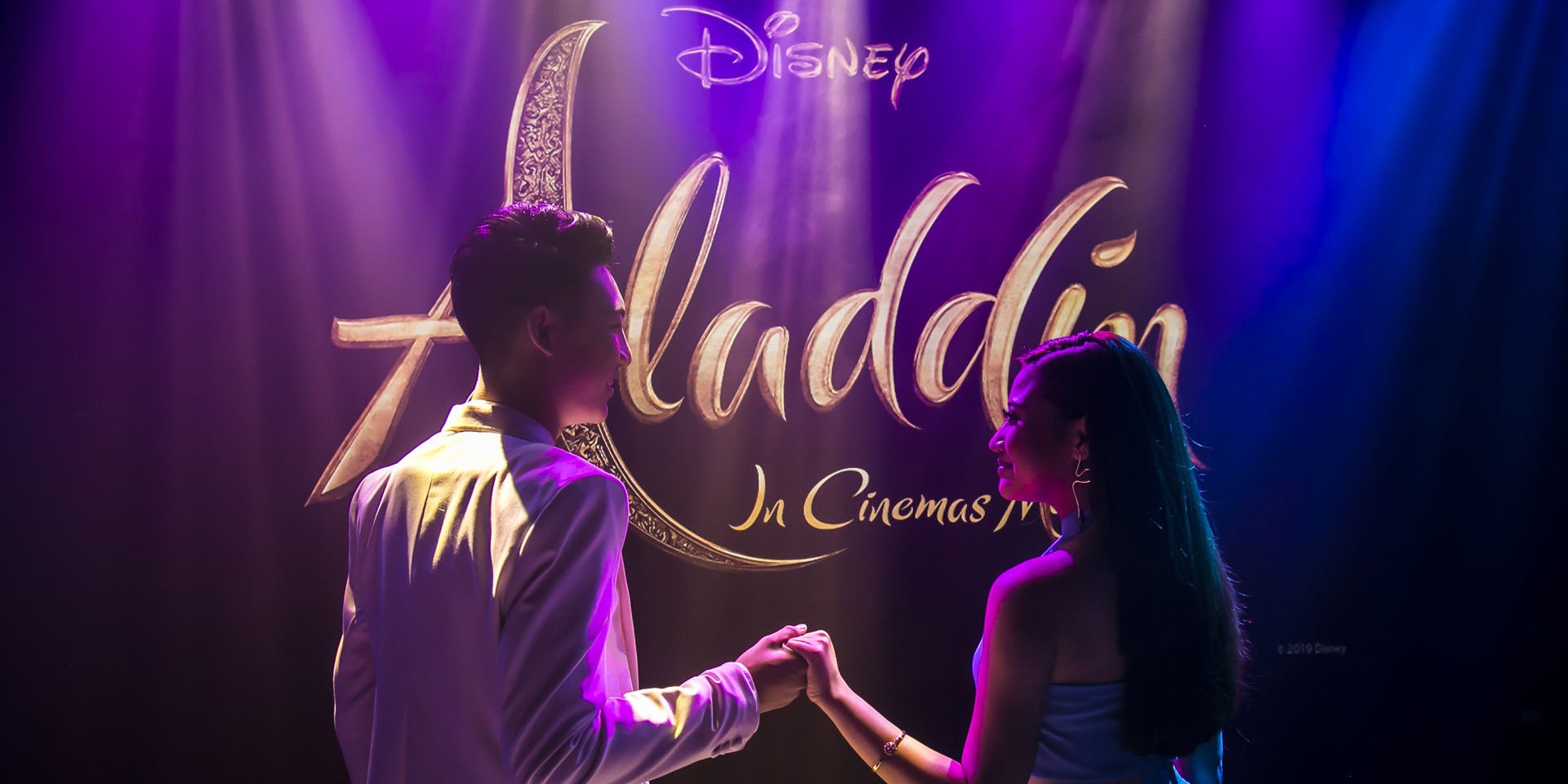 Let Darren Espanto and Morissette take you to a whole new world.

On Friday (05/17), Walt Disney Records released the local rendition of 'A Whole New World' from Aladdin by Darren Espanto and Morissette just in time for the remake's cinematic premiere next week. Its debut follows the release of Zayn Malik and Zhavia Ward's take of the 1992 classic.

feeling ecstatic to have been given the privilege to render an exclusive version of a Disney classic #AWholeNewWorld with @darrenespanto for the upcoming live action film of #AladdinPH coming to cinemas on May 22 ✨💙💚 thank you so much @disneyphilippines for letting Genie grant our little Disney hearts’ wishes hihihi! ©️

Back in their days as contestants on The Voice Kids and The Voice Philippines, Espanto and Morissette trained under Sarah Geronimo.

Darren Espanto is slated to share the stage with KZ Tandingan, Bugoy Drilon, Music Matters 2017 Bandwagon Stage act Ben&Ben, and Jayda Avanzado at 1MX Singapore this May 26 (Sunday). Get your tickets here.

Get to know the Filipino acts hitting up 1MX Singapore 2019