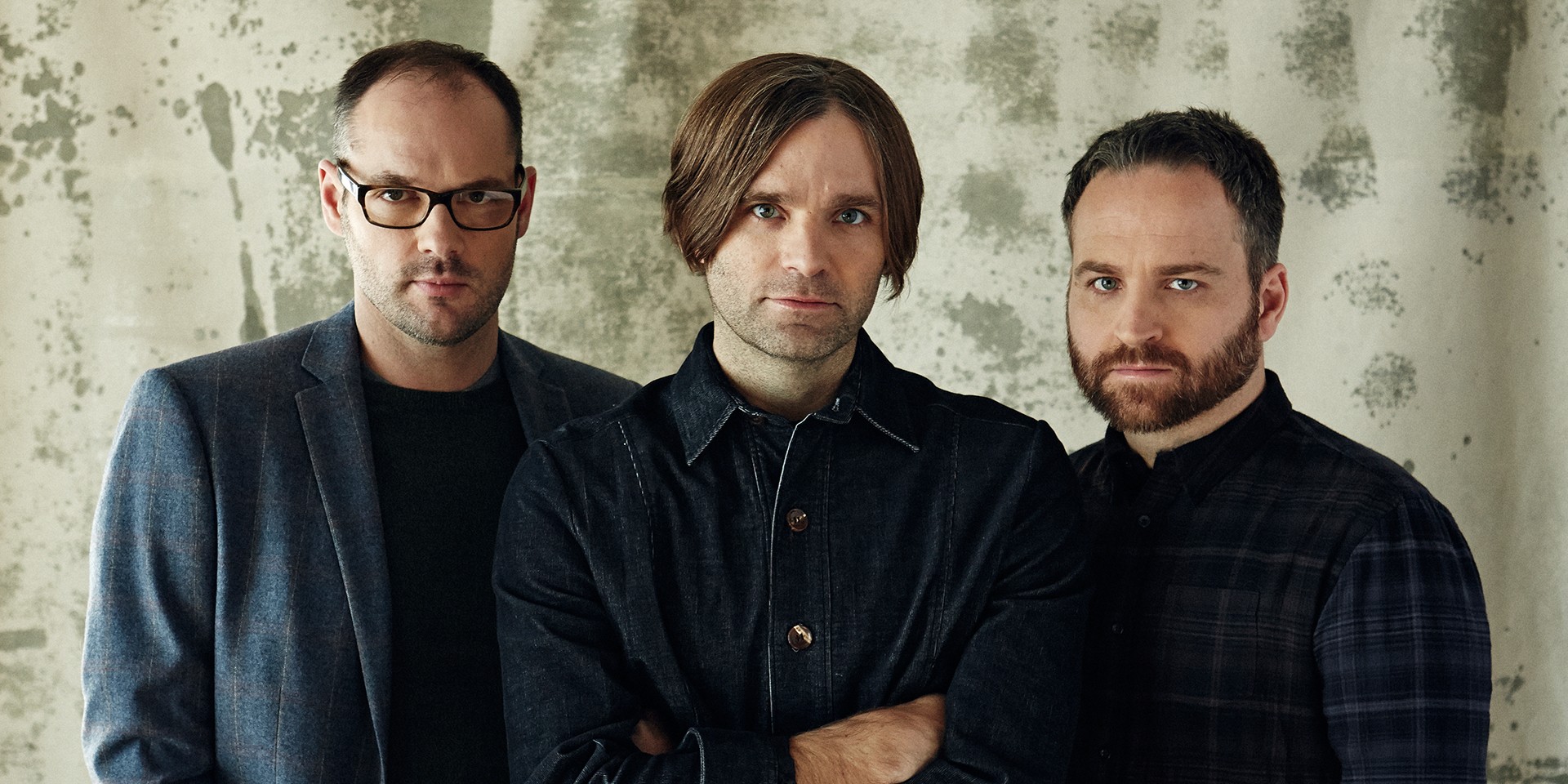 It's fast becoming a distant memory, but the mid-2000s was a particularly exciting time to be an indie rock fan, and one of the genre's golden boys reigned supreme with a hot streak of albums that's arguably almost unbeatable in their field.

Death Cab For Cutie, the original solo project of one Ben Gibbard, has since been a beloved icon of emotive and honest songs that became the defacto soundtrack of teenage-hood, even till today.

But it's also 2016, 13 years since Transatlanticism, and a while since the shocking departure of original member Chris Walla. The band, now a three-piece, fortunately still stands tall, making new records and continuing to perform around the world. 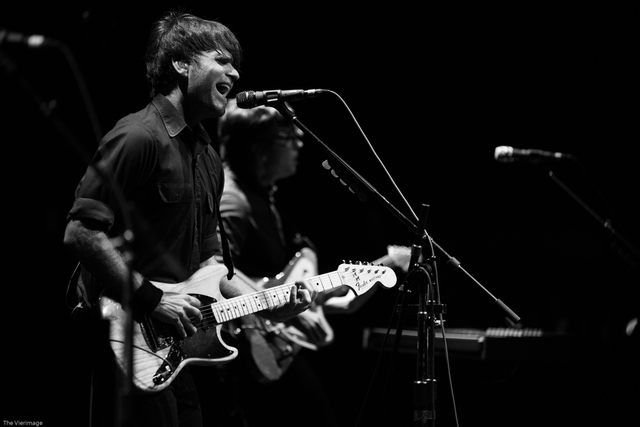 "...chemistry between the big three and Walla’s replacements, Dave Depper (guitars) and Zac Rae (keyboards) was seamless as the quintet progressed through old classics and new material, conjuring cries of fervent rapture from the fans with crowd favourites like 'Crooked Teeth', 'No Room in Frame', 'The New Year', 'Soul Meets Body' and 'Little Wanderer'."

Asia, and Singapore, has had a particularly special place in the band's still-evolving career, with their recent show under WOAH Fest marking their third time here. And as we found out from the band's long-serving drummer, Jason McGerr, the first show at the Esplanade Concert Hall in 2008, a sold-out affair with fans from all over Asia present, signalled to the band that the region was definitely a place worth revisiting.

This year, their tour took them to Manila's Wanderland Festival, where they shared a headlining bill with another indie rock behemoth, Bon Iver (who McGerr states are good friends of the band).

We sat down with McGerr when they were in town early in March, reeling in from the "avid" reception they received in the Philippines a few days before, and he speaks with our writer Brandon Tanoto about the band's varied influences, writing the new album Kintsugi, continuing on as a three-piece and more.

Special thanks to WOAH Fest and Warner Music Singapore for setting up the interview.