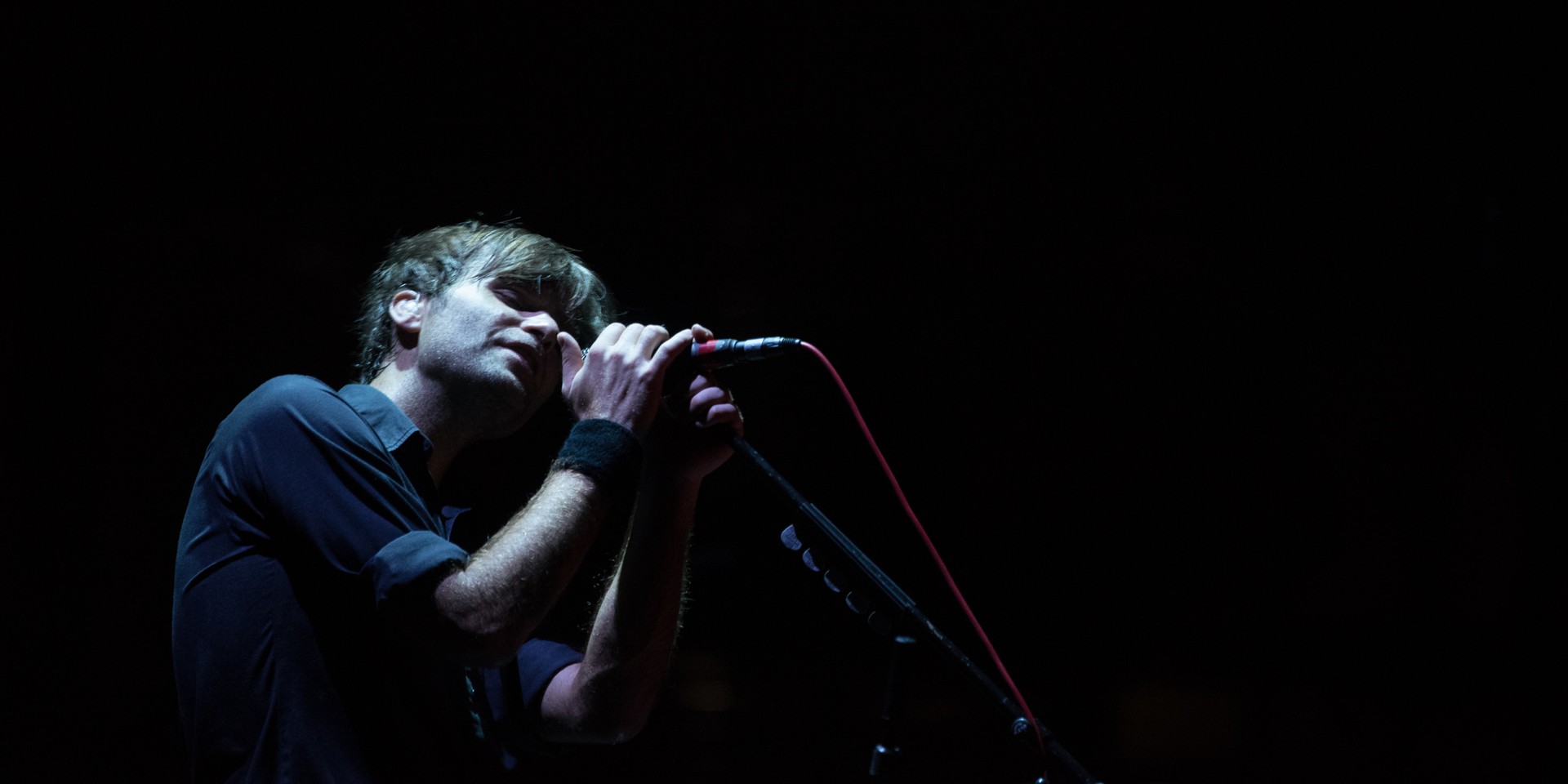 Nearly four years ago, one American act captivated the hearts and evoked the emotions of thousands on the lush grounds of Fort Canning Park. Well, fast forward to the present year, that Seattle sensation has imbued hearts with their repertoire of sad yet again at The Coliseum @ Hard Rock Hotel in Sentosa – except this time, it was noticeably different.

There is a renewed heaviness and intensity in the numbers. But more importantly, there now lies a fearlessness and valiance in the fashion frontman/guitarist Ben Gibbard approached each Death Cab for Cutie track. 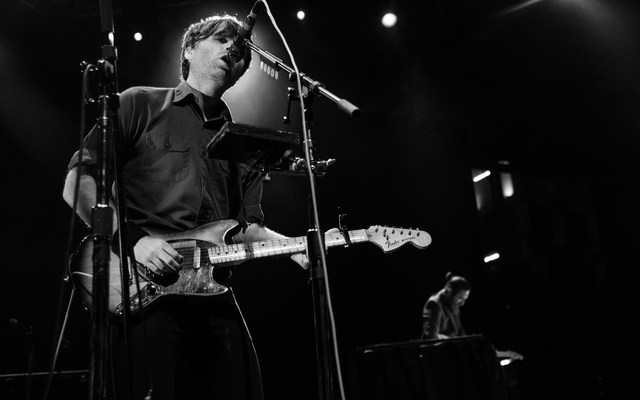 Surging with conviction, this version of Death Cab for Cutie has evolved and is more confident than ever in what they do.

It's a confidence that has been fuelled by longevity and a longing for change and moving on, which lead us to zoom in on the Seattle rockers' eighth and latest studio album, Kintsugi.

The title refers to the Japanese craft of mending ceramic faults by mixing gold into the resin, and what’s special is that the cracks are not hidden as best as possible but instead, highlighted as an alluring and fascinating part of the design – which seems like a perfect metaphor for creating elegance out of anguish and distress.

And it’s pretty crazy for when you ponder long enough about it, perhaps Gibbard and the band meant for the record to embrace the beauty of being broken, rather than being fixed? In a sense that perhaps, sometimes you need to be lost to truly find yourself. 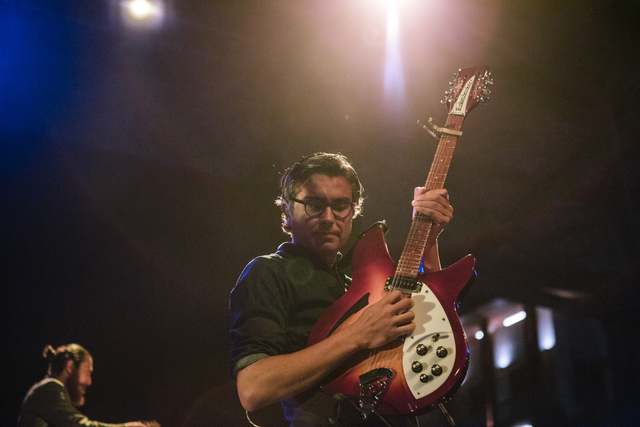 Because following Gibbard’s split with 500 Days of Summer star Zooey Deschanel and founding member Chris Walla’s departure, the outlook for the band in the last 17 years since its inception has never been brighter — to see a fifth member on stage with the group that has granted them opportunities to pick up much more musical and sonic intelligence they were unable to attempt previously, as well as a nuanced transition to which drummer Jason McGerr refers to as a “bus that needs to close its doors and move along”, in an exclusive interview with us that's coming out soon.

And evidently, chemistry between the big three and Walla’s replacements, Dave Depper (guitars) and Zac Rae (keyboards) was seamless as the quintet progressed through old classics and new material, conjuring cries of fervent rapture from the fans with crowd favourites like 'Crooked Teeth', 'No Room in Frame', 'The New Year', 'Soul Meets Body' and 'Little Wanderer'. 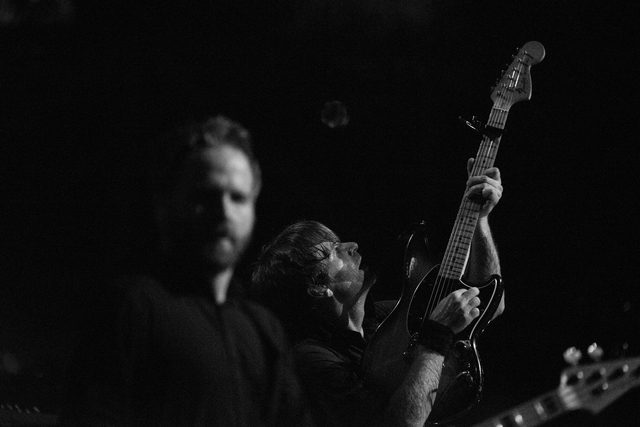 Plus that ever-so-familiar point where Gibbard’s voice was barely audible came during the delivery of a one-two punch that comprised of 'What Sarah Said' and 'I Will Follow You into the Dark' — all thanks to the collective voice of heartbroken folks that echoed through the venue.

However, many were utterly disappointed to learn that the sad rockers did not have 'Marching Bands of Manhattan' on their setlists, but I would prefer to believe that it’s an indication made by the quintet, one which suggests that they are set to return again soon to fulfill that request (very much like how the post-credit scenes of acclaimed films often gesture towards an upcoming sequel of sorts). 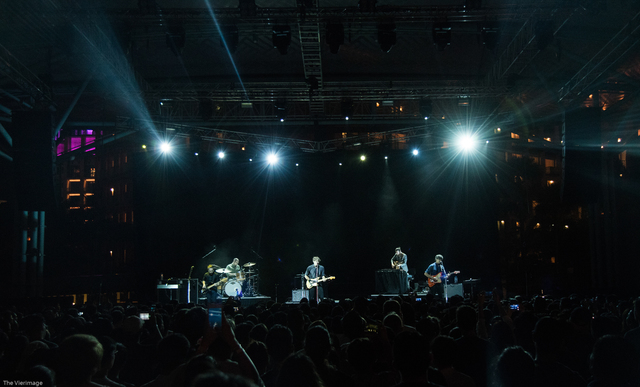 But just like in 2012, it was closing track 'Transatlanticism' that hit everyone’s nerves and tear glands in a way words cannot adequately describe, haunting as it segued into a climatic outro — “I need you so much closer”, sending the cumulative feels meter of the establishment off the charts.

And it is during this instance, that I realised those lyrics have, and always will harbor a great significance to fans worldwide who've been through a rough patch or a very dark time of their lives – it's a very special Death Cab for Cutie soundtrack to back a memory of theirs, one that they know someone out there yelling the words certainly share too. 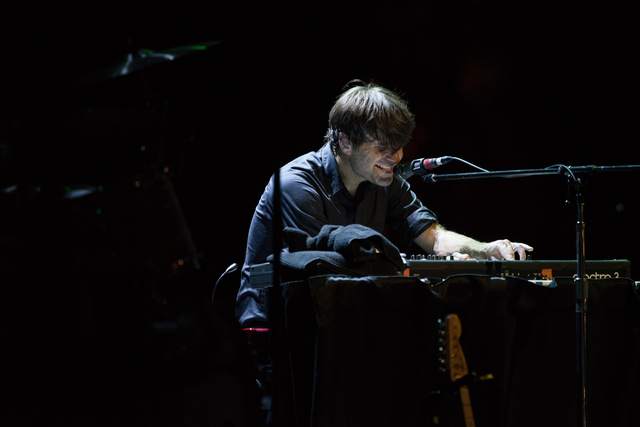 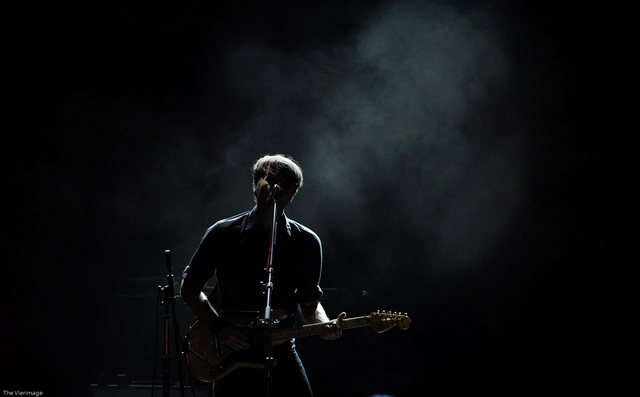 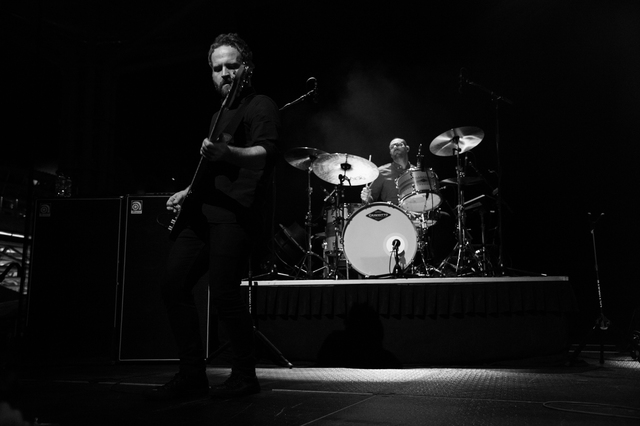 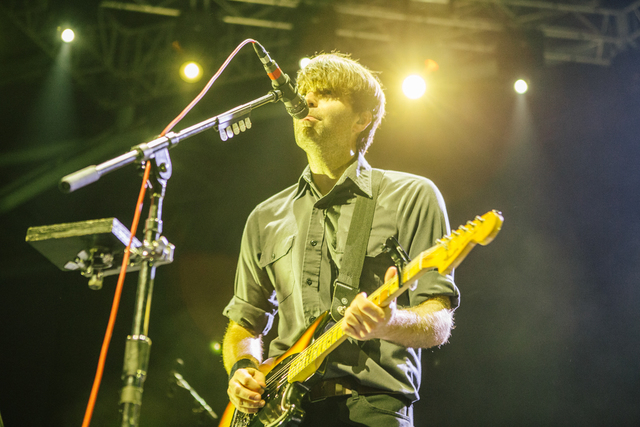 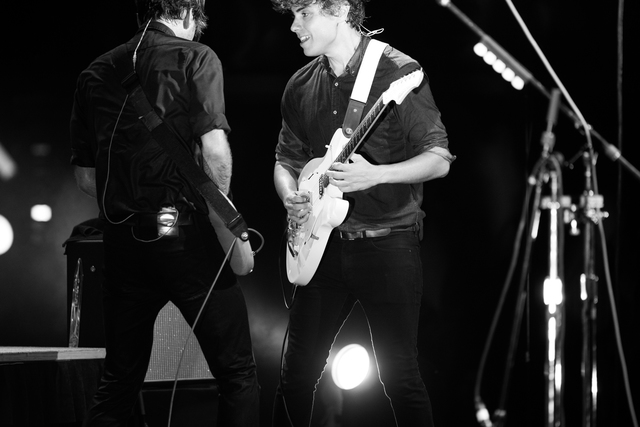 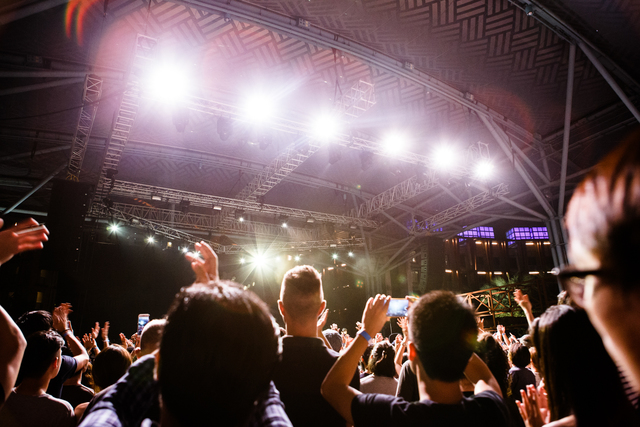 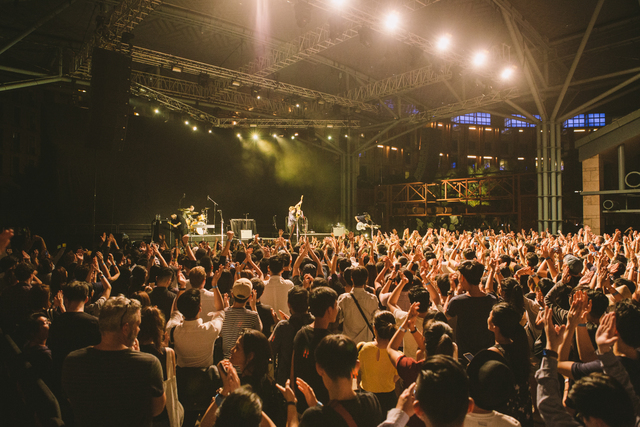