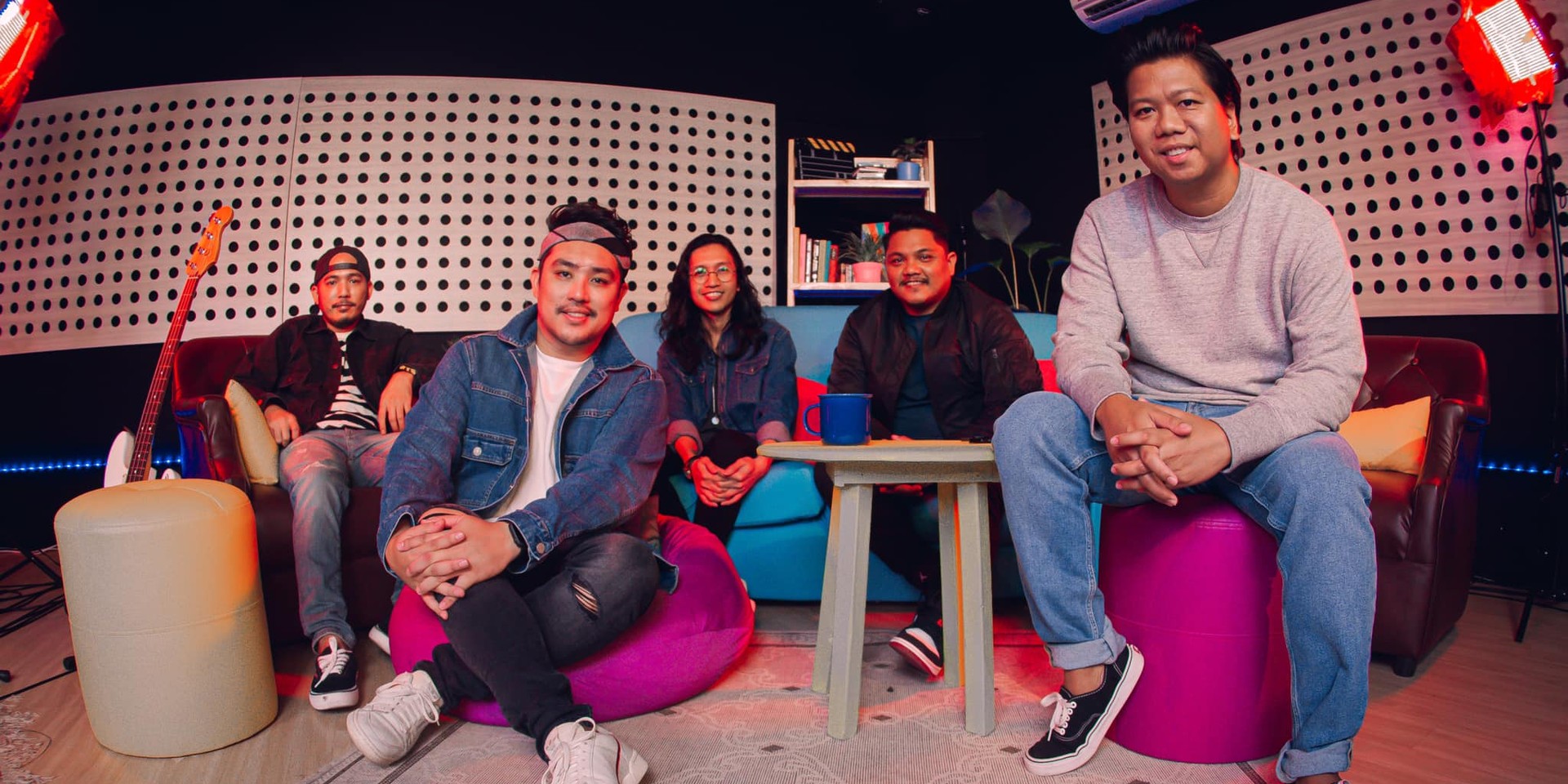 Following their single 'Unfamiliar' that dropped this last Valentine's Day, the Filipino alternative rock band is back with a new single titled 'Drive'. Dedicated to their fans, December Avenue is dropping the song on 19 May at 7 PM PHT in commemoration of hitting over 1 million followers on Facebook.

Thank you to our 1M+ followers on Facebook!✨
As promised, to show our gratitude for your love & support, here’s a special gift for all of you. 💙 #DriveWithDecAve pic.twitter.com/ocfLphI2cm

Our latest single “DRIVE” drops on major streaming platforms on May 19, 7PM. 🚙✨

In the days leading up to the release, the band shared a behind-the-scenes look into the making of 'Drive' via their YouTube channel.

"[I've written 'Drive'] a few years ago. Medyo ibang yung feel, it's more R&B and hip-hop ang dating which is also my influence and roots as a musician," says vocalist/guitarist Zel Bautista.

In the video, Bautista also shared that the band they are working on more music to release within the year, many of which go back to the band's roots.