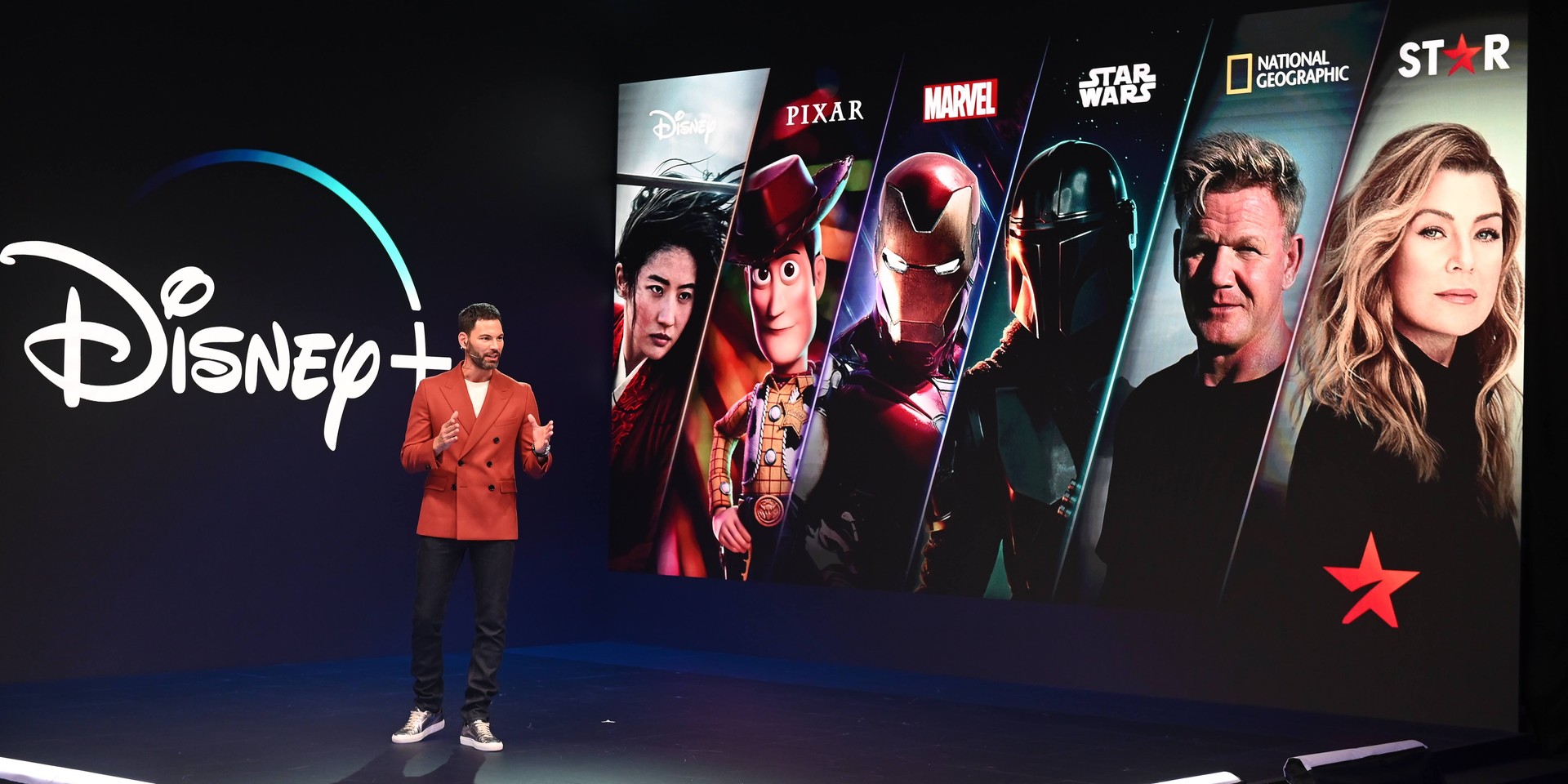 Words by Brandon Raeburn
Photography by The Walt Disney Company

Ahead of Disney+'s highly-anticipated debut in Singapore later this month, The Walt Disney Company has unveiled a slew of titles that fans here can look forward to.

At a press event held at the Marina Bay Sands Expo and Convention Centre on 2 February, the entertainment giant announced that over 650 films and 15,000 episodes of content from six brands — Marvel, Star Wars, Disney, Pixar, National Geographic and Star — will be available to subscribers when the service launches here on 23 February. 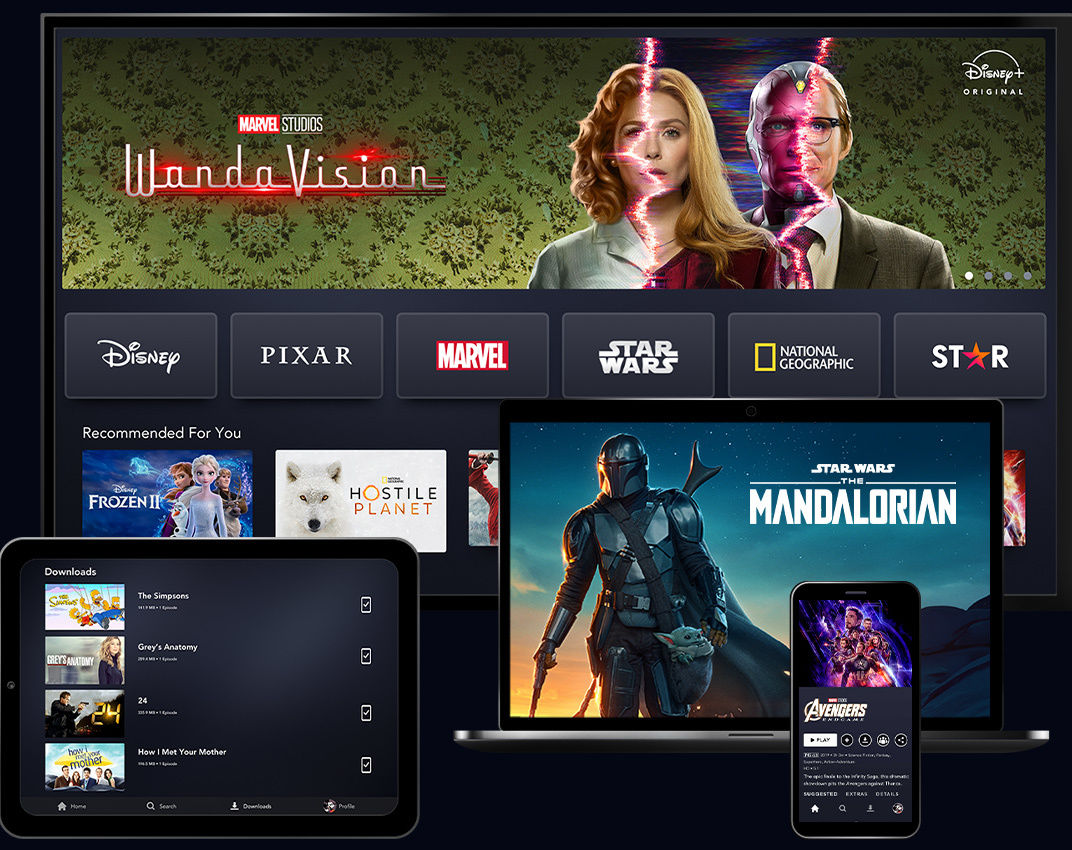 It was also announced that the Disney+ catalogue will continue to expand in the coming months and years through the additions of numerous new titles, beginning with Walt Disney Animation Studios' Raya and The Last Dragon and Marvel Studios' The Falcon and The Winter Soldier in March.

Titles that are set to debut further down the road include Loki, Hawkeye, and the Star Wars series The Bad Batch and Obi-Wan Kenobi.

“We are excited to officially introduce several distinguished titles that will soon be available in Singapore on Disney+ as we continue to deliver high-quality content and captivating stories, even on the small screens. From iconic Disney classics, to brand-new features from the Marvel Cinematic Universe and Star Wars galaxy, and to documentaries and dramas; we are advancing the subscription video-on-demand experience with an unparalleled catalogue of entertainment,” said Amit Malhotra, Regional Lead, Emerging Markets; The Walt Disney Company APAC.