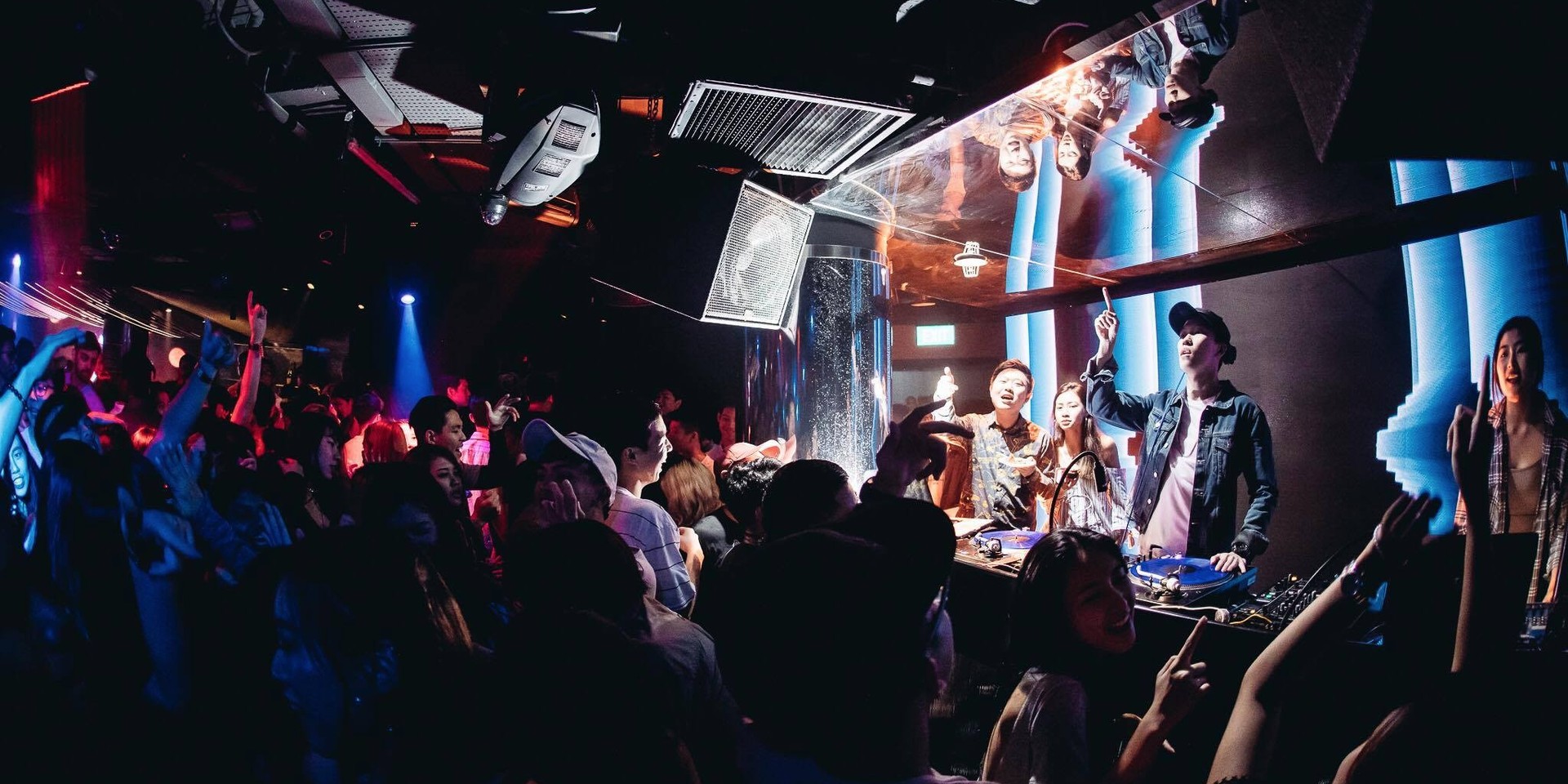 DJ LeNERD should be a familiar name to those who regularly patronize Zouk, and specifically Phuture. You can also catch him spinning with DJ KoFlow (whom we also had the chance to speak to on DJ-ing and the DJ community) at the main floor’s Solid Gold programming every month.

This year, LeNERD (real name Patrick) organized the Phuture DJ Battle (PDJB), which made its remarkable return after years of dormancy in the face of changing tastes. The competition, brought back after an eight-year hiatus, was designed to "[foster] closer ties within the DJ Community and to generate awareness of [their] art form to the masses."

The Phuture DJ Battle was also a chance for the DJ and his community to demonstrate the skill behind their craft, in an age of dance music that exists almost entirely digitally. While turntablism involves a degree of complexity, LeNERD treasures the simplicity.

"...the true art of DJ-ing — no games no gimmicks, just the DJ himself with basic club equipment," he says.

Aside from the competition being a humble display of an "exciting technical battle where only skills, experience, and hard work mattered," it works as a stepping stone to achieving the long-term goal of the community, as he mentions, "to see our local DJs pit themselves against international and hopefully claim a Word title in the process!"

It seems that these goals are shared – despite it being a Wednesday evening, the competition saw a great turn out on a mid-week night. They were treated to a phenomenal battle based in the very roots of the hallowed competition: the "structure of the battle [was] similar to all the past installations" of the PDJB.

The organizers stayed rooted in the format of the battle but spared no effort in integrating modern technology, streaming the event on Facebook and allowing the use of a digital vinyl system (aka vinyl emulation).

In line with keeping it OG, the judges of the competition themselves are pioneers of turntablism and DJ-ing in Singapore – Zouk resident Andrew Chow, Cherry and Canvas deck master DJ Rattle, and KoFlow, who’s putting up a solo concert in Esplanade come June 30th. 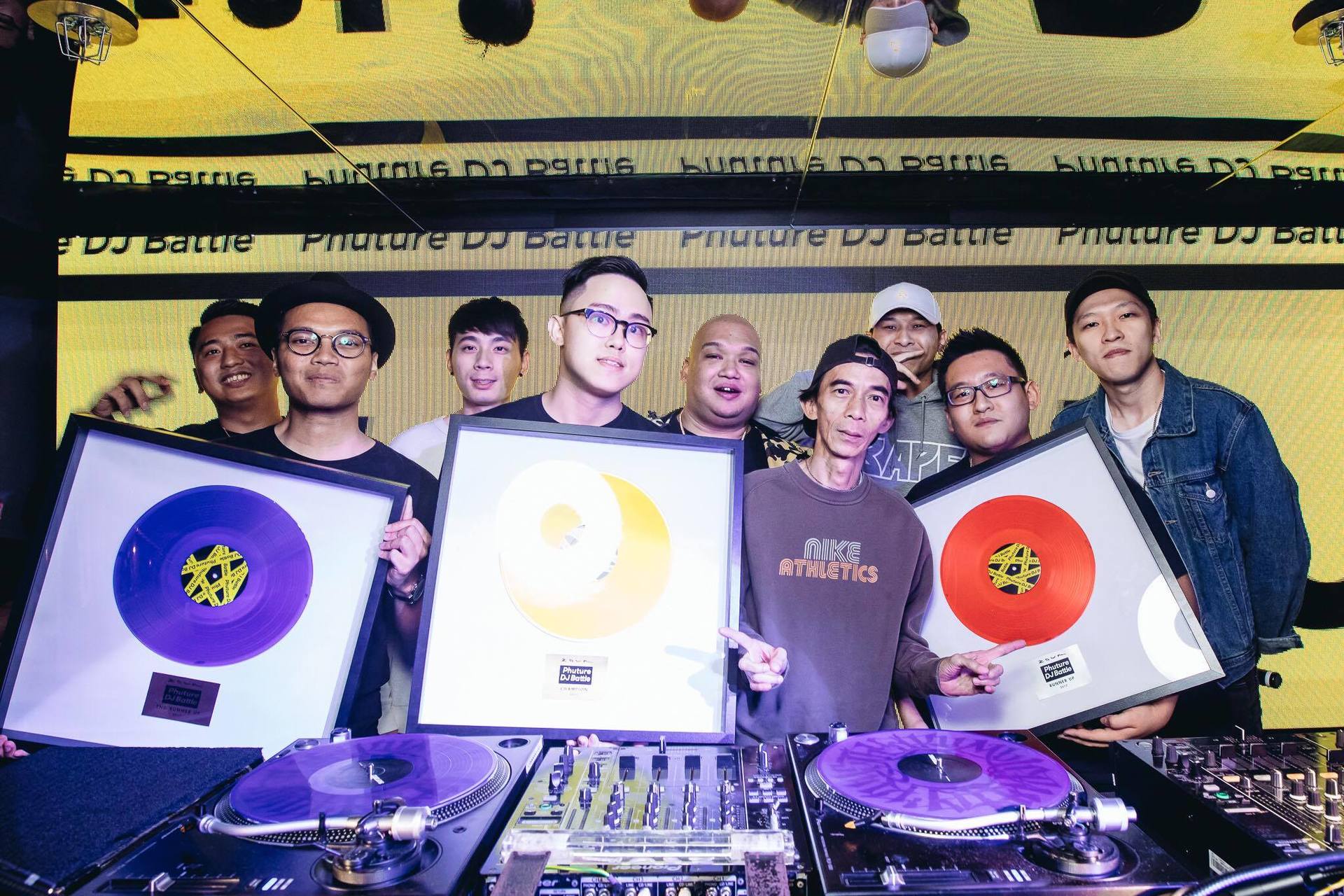 At the end of the night, Mad Jester (middle, with the yellow disc) came out tops – winning the Championship, while TMO (right, with the red disc) and Mr. J (left, with the purple disc) came in as 1st runner up and 2nd runner-up respectively.

Thankful for all the support, LeNERD thanked everyone who managed to make the reprise of the hallowed DJ battle a success, including the judges, and the massive audience that had gathered, whether they were DJs themselves or just party-goers who liked turntablism and some good music  – it brought the local DJ community together indeed.

The entire live stream of the Phuture DJ Battle can be viewed here.