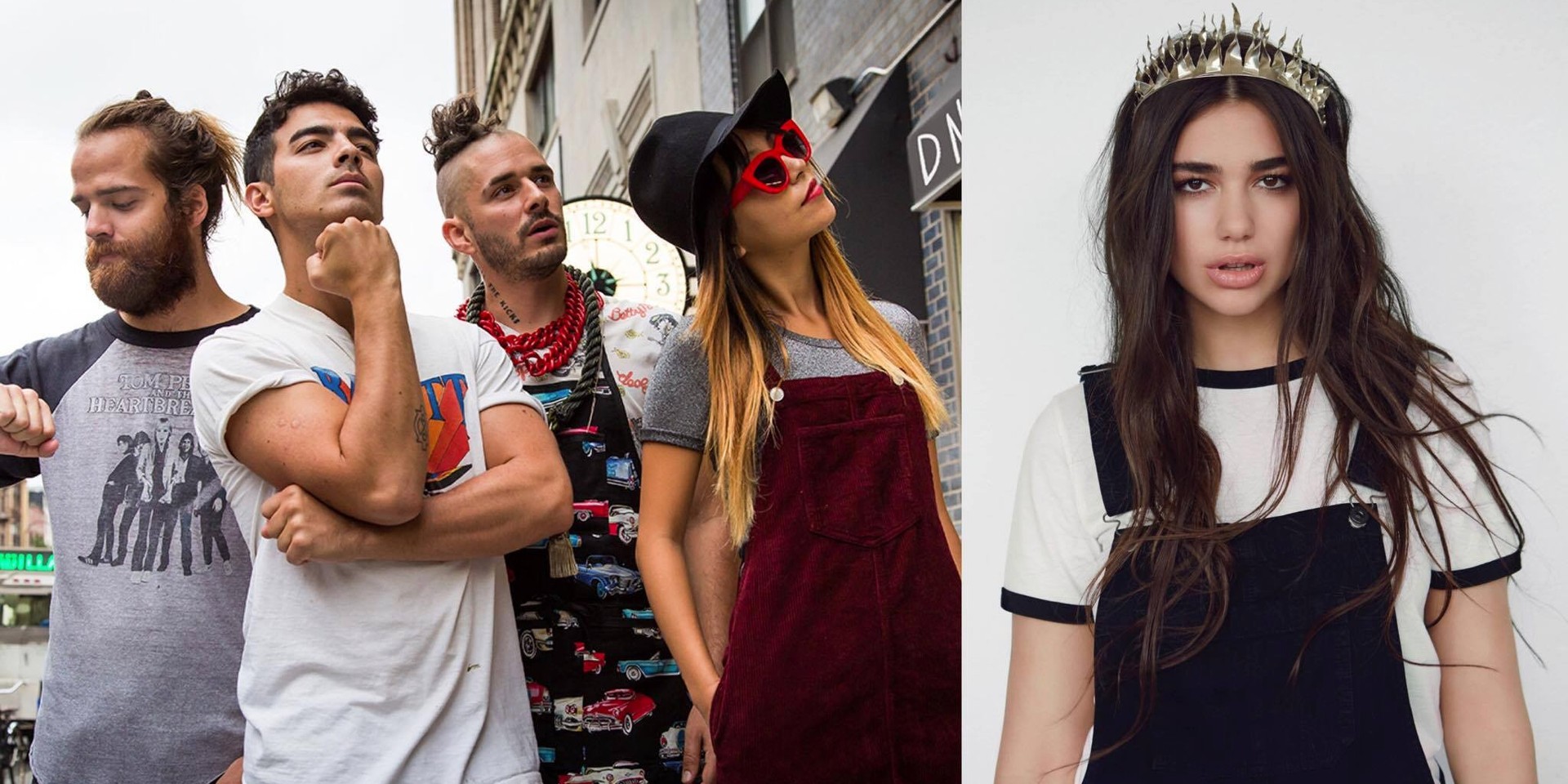 MMI Live's mini indoor festival, In the Mix, returns to the SM Mall of Asia Arena on August 17, 2017.

American dance rock band DNCE and English singer-songwriter Dua Lipa have been revealed as the latest additions to this year's In the Mix.

In the Mix 2017 ticket prices receive mixed reactions from fans

Tickets go on sale on April 30 via SM Tickets. 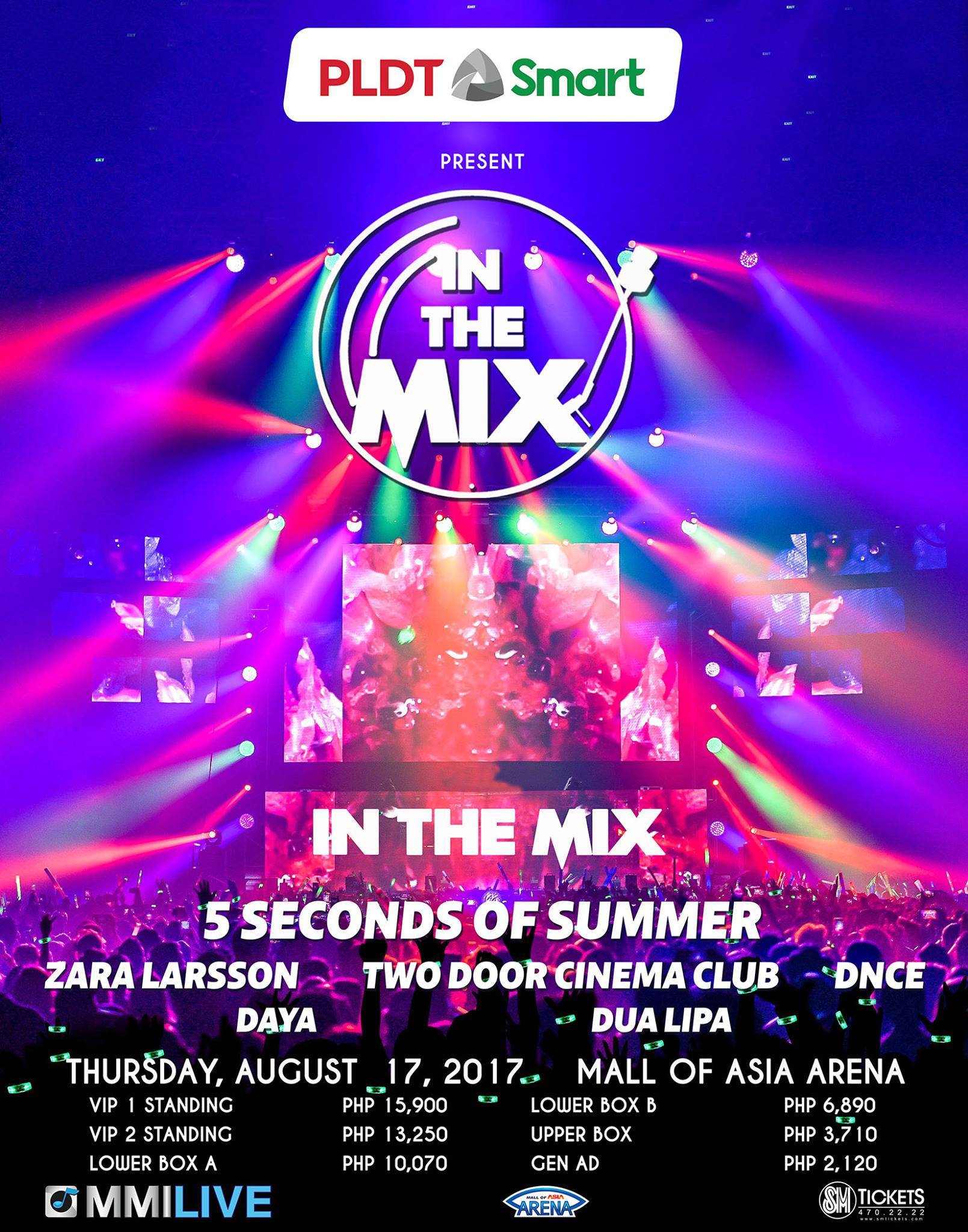 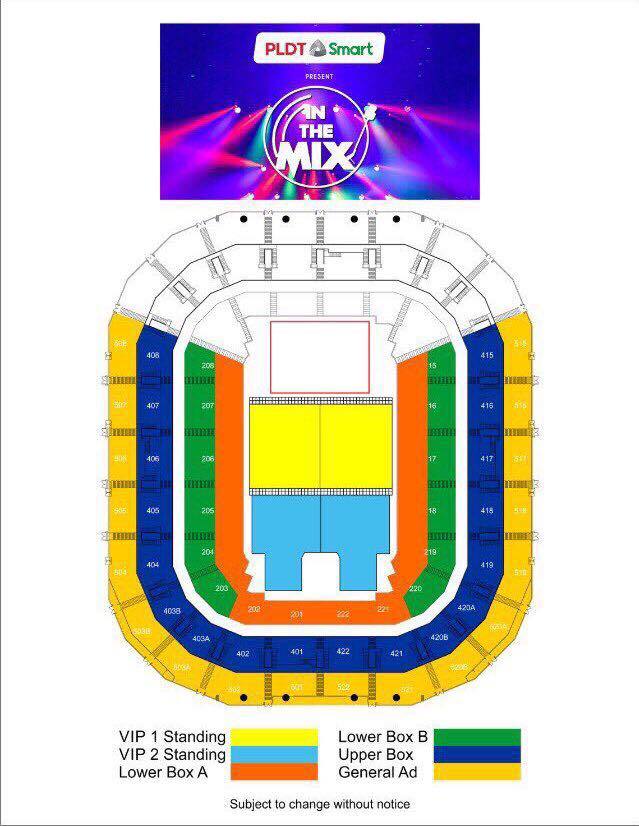 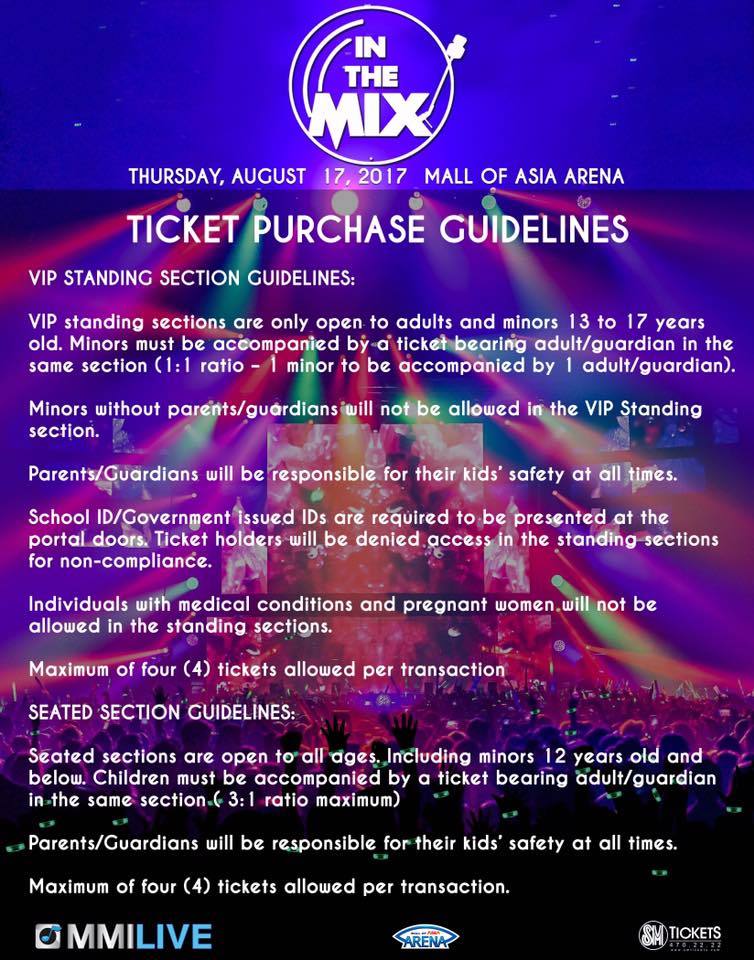 In the Mix 2017 is co-presented by PLDT and Smart.

In the Mix is an annual indoor mini music festival by MMI Live.