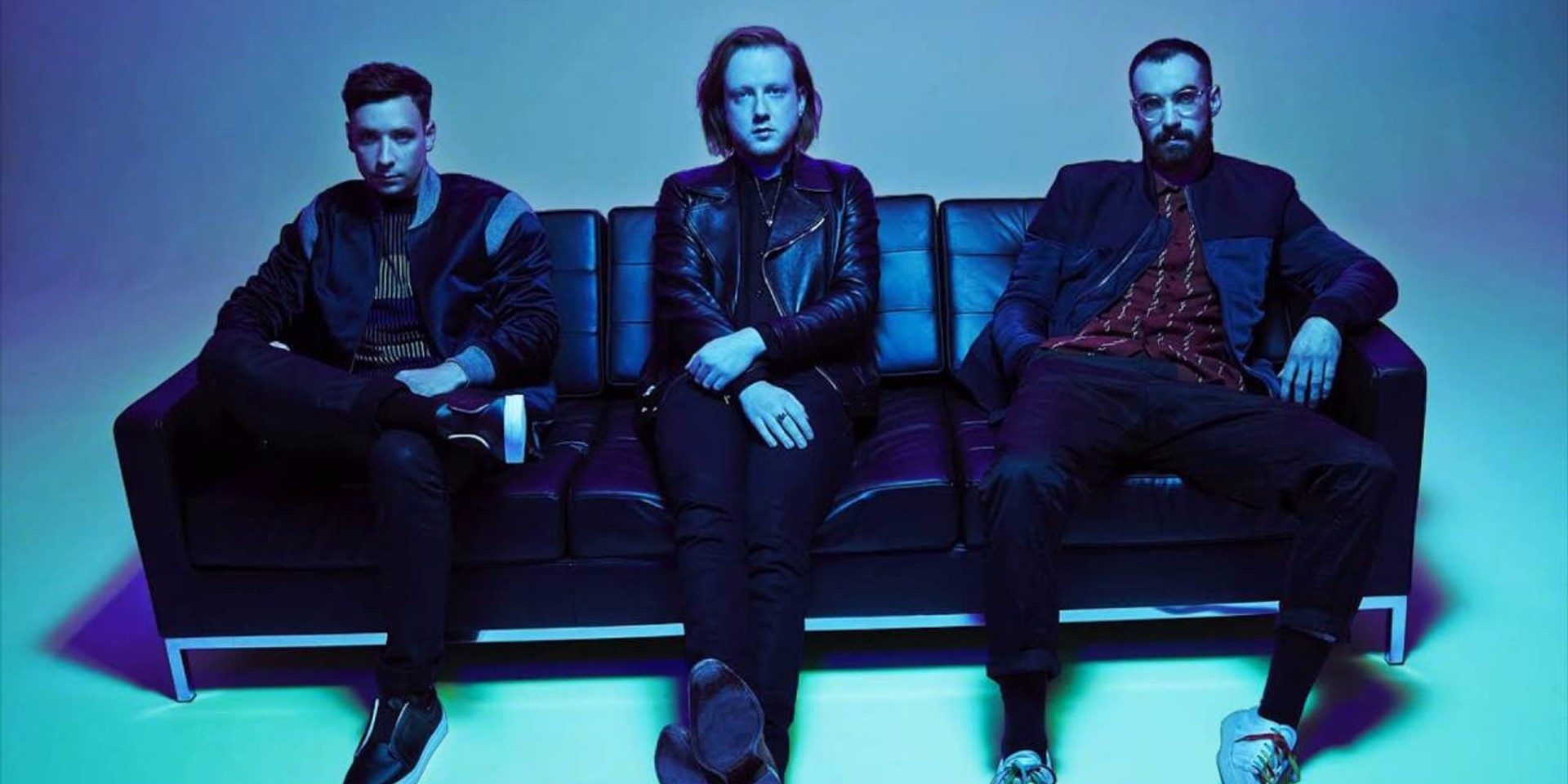 In the Mix 2017 revealed their final line up earlier this morning (4/21), as well as the ticket prices for the indoor mini music festival.

While the line-up additions (American dance rock act DNCE and English singer-songwriter Dua Lipa) were met with enthusiasm, many fans felt differently about the ticket pricing.

This year, ticket prices range from 2,120 PHP to 15,900 PHP, slightly higher than last year's festival, which featured the likes of The 1975 and James Bay.

Fans took to twitter to express their excitement (and some, dismay) about the final line-up and ticket prices.

i badly want to attend the in the mix concert now that they added dua lipa & dnce!!!!

While some fans were extremely happy about the line-up, they just couldn't feel the same way about the ticket prices (discussions involved RiteMed versions of the tickets and selling kidneys for passes - which we strongly advise against, as your kidney is worth at least US$ 1,000, so maybe sell something else).

i listen/am a fan of every artist in the lineup but the ticket prices 😭😭😭 #InTheMix2017 pic.twitter.com/UaBqbedZUD

Fans of Two Door Cinema Club who have been waiting for the indie rock trio to come to Manila since they had to cancel their 2013 concert were also visibly upset. Some fans felt that the band deserve their own headlining show, instead of performing with pop acts at In the Mix.

SOBRANG OUT OF PLACE TDCC SA IN THE MIX UGH ANGRY

I only want to watch TDCC but why so expensive 😭 https://t.co/L1f46fBrUN

Tickets are set to go on sale on April 30 via SM Tickets.

In the Mix 2017 is happening August 17 at the SM Mall of Asia Arena. Tickets go on sale on April 30 via SM Tickets.

Presented by Smart and PLDT.

In the Mix is an annual indoor music festival by MMI Live.