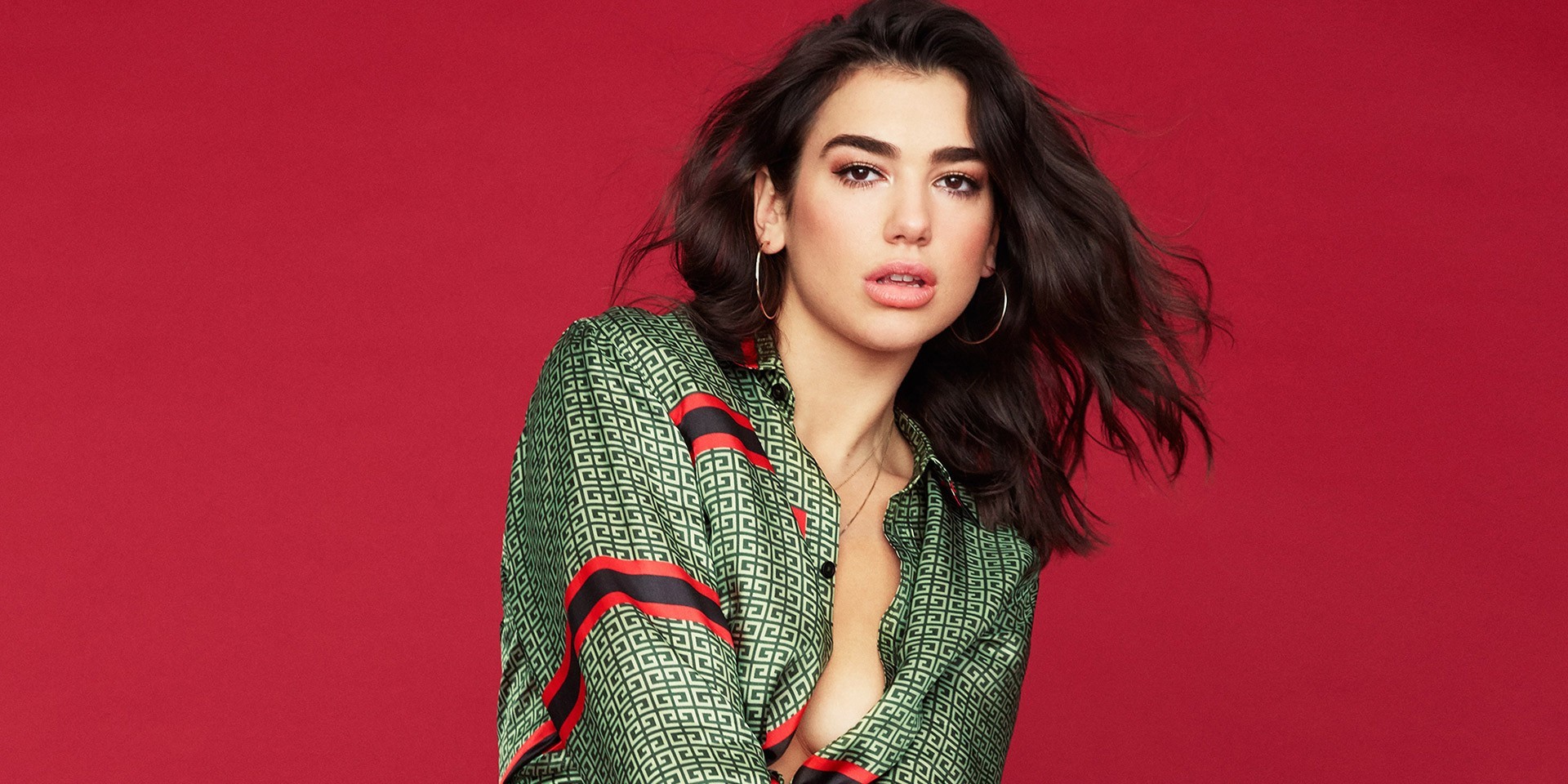 Dua Lipa is making her return to Manila this September. The pop star will be back in Asia to headline the 2018 Singapore Grand Prix and will also be stopping by Manila.

Dua Lipa's road from 'New Love' to 'New Rules': 5 milestones in her career so far

MMI Live announced Thursday morning (05/31) that the 'IDGAF' singer is set to perform her first headlining Philippine concert at the Mall of Asia Arena on September 14 (Friday). The upcoming show will be Lipa's third appearance in the country. 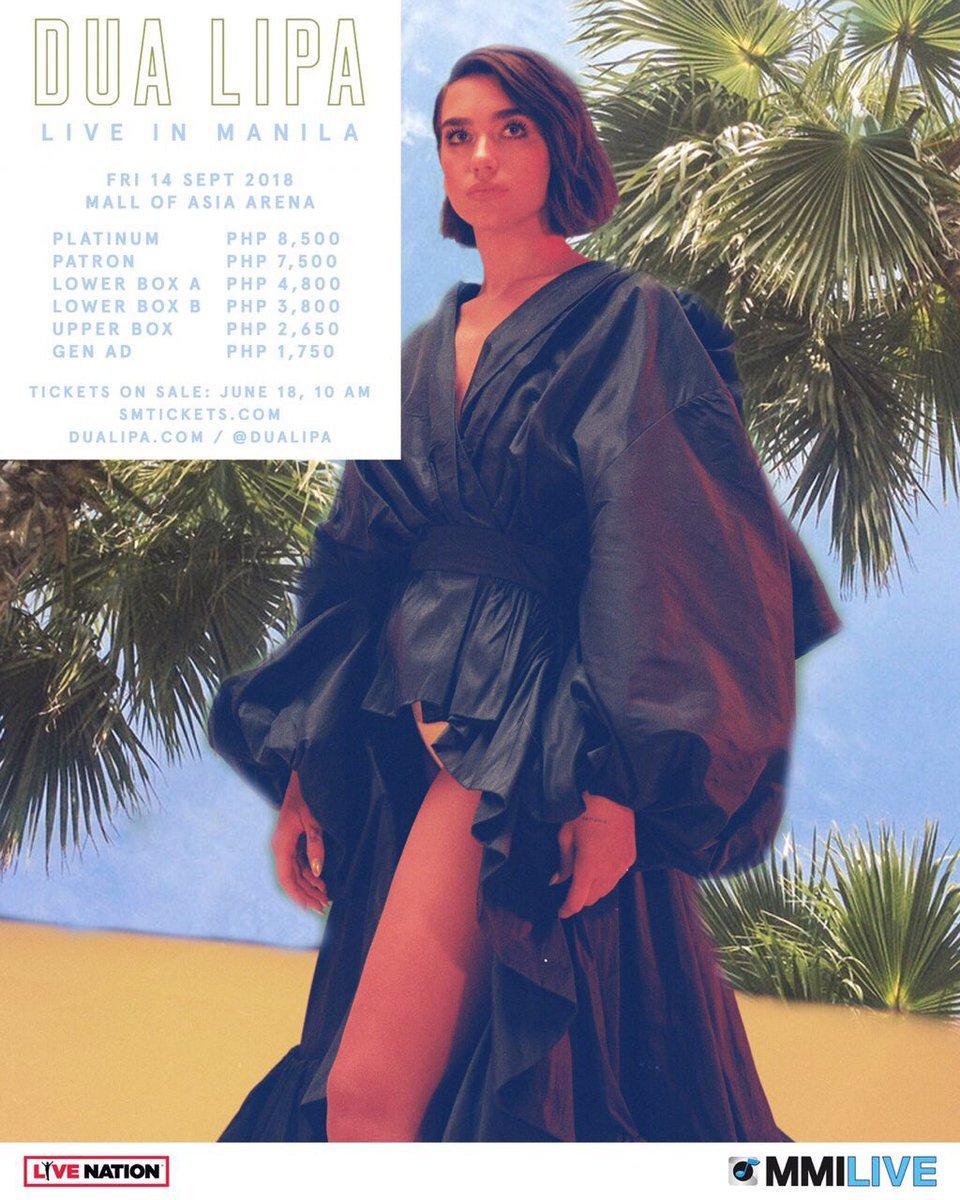 Check out the 'IDGAF' video below.

Watch Dua Lipa talk about her new album and react to a Singaporean parody of 'New Rules’: