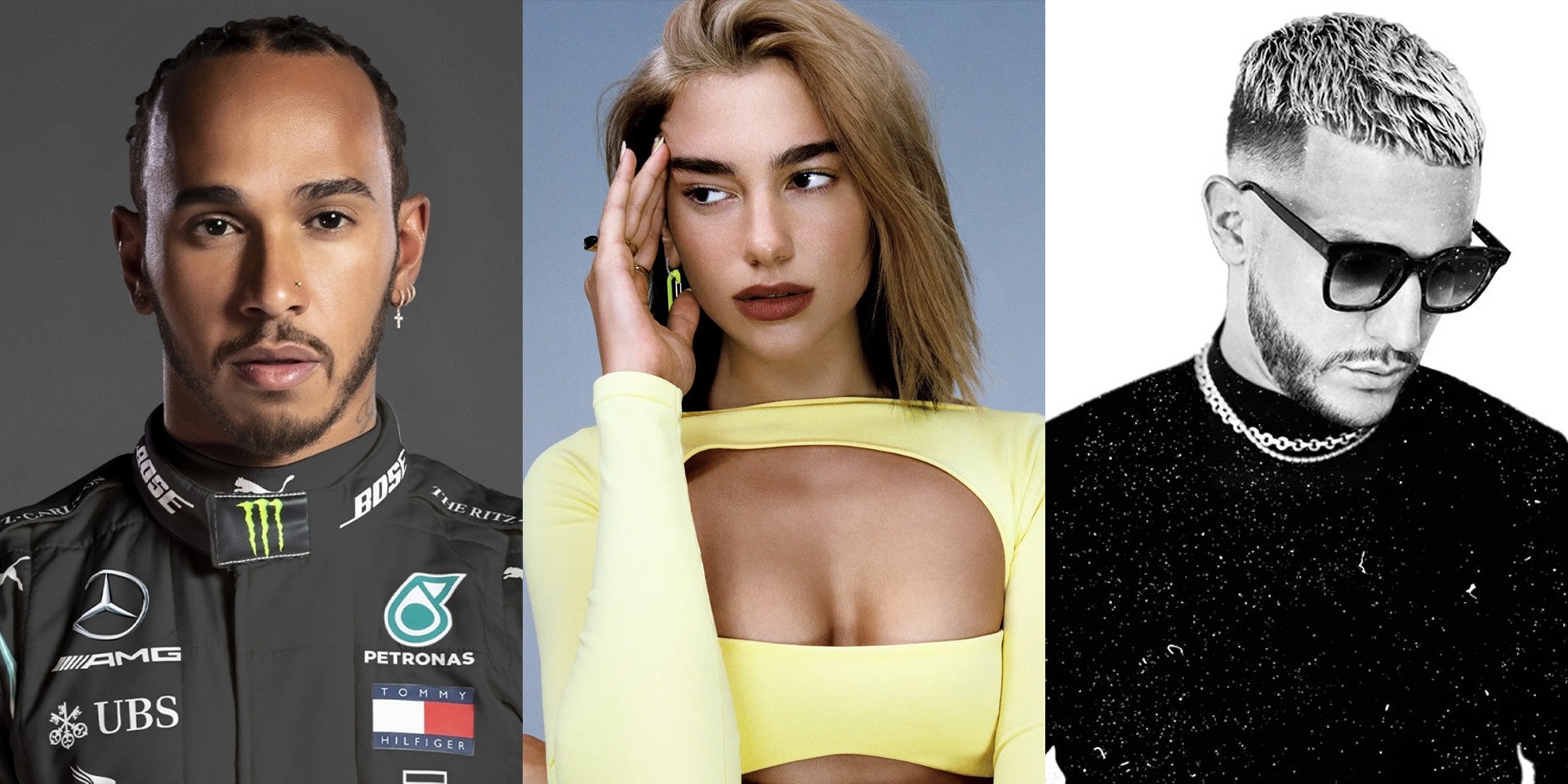 Some of your favourite music artists are hitting the virtual field of FIFA 21.

In a new update for @EASPORTSFIFA’s #FIFA21, you can play as Dua Lipa! pic.twitter.com/AFNvHwkrU2

Dua Lipa's 'Love Is Religion' is also featured in the game.

The game was released in October on PC, Nintendo Switch, PS4, and Xbox One and will be available on next-gen consoles this coming December.

Check out the FIFA 21 trailer below.