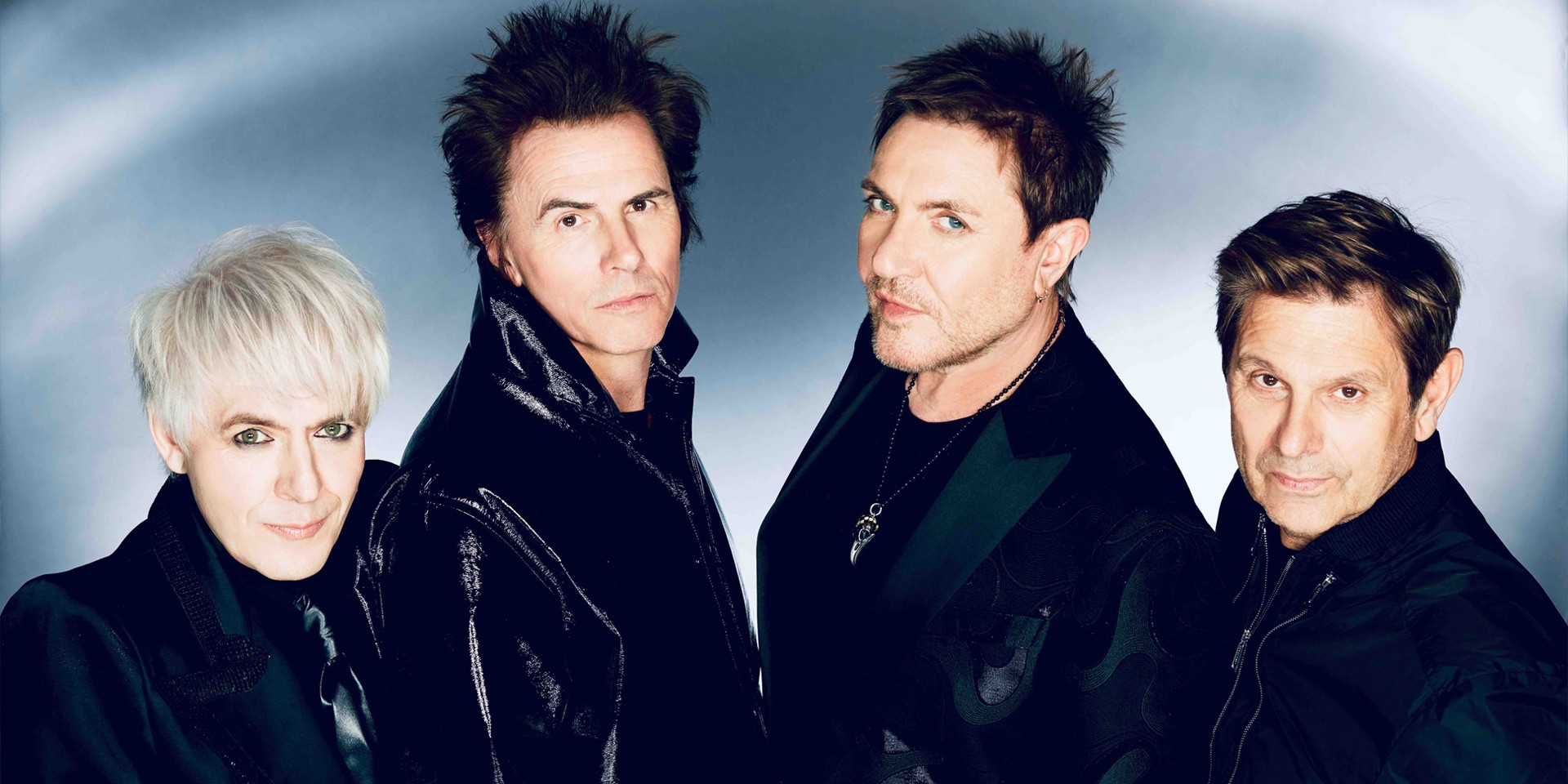 Duran Duran are many things. Brilliant, timeless, and iconic are just a few ways to describe the award-winning English new wave act. Finally after 43 years together, they're looking forward to flipping on to a new chapter with their forthcoming fifteenth studio record FUTURE PAST.

FUTURE PAST was originally set for a Summer 2020 release, and like many plans in the past year, had to be postponed due to the ongoing coronavirus pandemic. "I didn't play the record once lockdown started," vocalist Simon Le Bon admits. "I didn't even listen to it for six months at least. And then I started to listen to it again, and I heard it in a completely different way to how I've been listening to it when you were working on it."

Le Bon felt there were a lot of things that could've been improved to the record, which apparently "became much more obvious" after pulling it from the shelf for a listen. "We had this luxury of being able to step back and view it from a distance and then get back into it. And it seemed like a much simpler job to complete it after lockdown, after COVID because it was much more obvious to us what we needed to do," he says.

Having spent several days in the studio with Erol Alkan, Duran Duran had written about 30 pieces of music for the album. "[Erol] brought so much energy and intensity into the room that we just we went onto a roll," drummer Roger Taylor recounts.

How they drew Blur's Graham Coxon onto the project was a whole other story. The connection was partly in thanks to Alkan, who also turned out to be Coxon's neighbour.

"You can tell when somebody has got a real commitment to the project because they bring good ideas," Le Bon says. "And [Graham] played great guitar and really demonstrated his commitment. And for us, it was, well, it was wonderful to be working with an innovative guitarist again. We hadn't done that for a long, long time, maybe 10, 20 years. No, since Andy really. That was the last time we were in the studio with a really innovative guitarist."

Surely one of the biggest surprises on the record is CHAI's guest spot on the track 'MORE JOY!'. According to Le Bon, he discovered the Japanese act on his radio show. He says that 'MORE JOY!' wasn't even originally a contender for the album, until keyboardist Nick Rhodes suggested they have Asian voices on the track.

"They took the bullet train down to Tokyo and they spent the night and in the morning they went into the studio, the Syn studio in Tokyo, and they recorded everything in two hours," Le Bon shares. "I was there with a remote link, watching on computer and giving a little bit of direction. I didn't have to give much direction and everything that I did give, they followed absolutely to the letter. It was amazing and it suddenly became a very exciting piece of music and it was demanding to be on the record."

Duran Duran also are "on the same wavelength" with producer Mark Ronson (who's known for his works with Bruno Mars, Adele, and Lady Gaga), so having him on FUTURE PAST was only natural. Taylor says, "I'd like to think that Mark will always be part of our kind of creative work in some way, you know, and maybe he's going to write something with us or play guitar or produce things, but he's so easy to work with."

The idea behind the title FUTURE PAST comes down to the idea that "every moment you live now in the future, will be a past moment you can look back at," Le Bon shares. "Maybe in the future you'll be looking back at this moment and this will be the past. So live it now. So in that way, the word that's missing from 'Future Past' is the present. It's actually about the present."

Le Bon admits that Duran Duran do tend to reminisce on their early days, in fact they always talk about them. He feels that they are very conscious of being present in the moment, and at the same time, thinking about the future to make sure there's movement. "We're never just sitting on our laurels and thinking about how great it was in 1982," he says.

"I left at the height of all the crazy period, as I call it," Taylor recalls the period when he left Duran Duran. "I think it was too much. I mean, when I decided I wanted to be in a band, I didn't think it was being a band this big. I don't think I was prepared for that amount of publicity and the glare of the spotlight that came with it. So it was a bit much, actually. I mean, it was a very intense period of time, those first few years were so intense, it was pretty unbelievable."

As Duran Duran ready themselves to finally share FUTURE PAST with the world, they'll be celebrating their rich and coloful history on Dreamstage and premiering Duran Duran: Alison Jackson's Double Take Documentary. Get your tickets here.

Stream Duran Duran's FUTURE PAST below.

This interview was led by Marc Muehlenbrock.