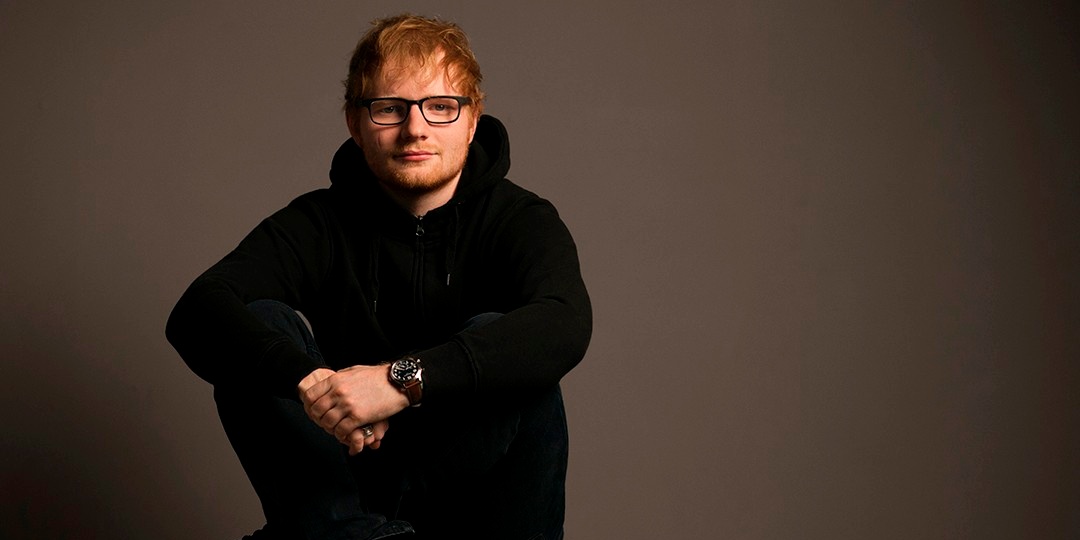 After months of teasing, Ed Sheeran has finally revealed the confirmed dates of his entire Asian tour. The singer-songwriter will be returning to Manila - his biggest fanbase in the world - on November 7, 2017.

More details will be announced on June 8. The Irish troubadour will also be performing in Singapore, Hong Kong, Malaysia, Indonesia and Thailand.

Check out the rest of the dates of Ed Sheeran's Divide Asian Tour: 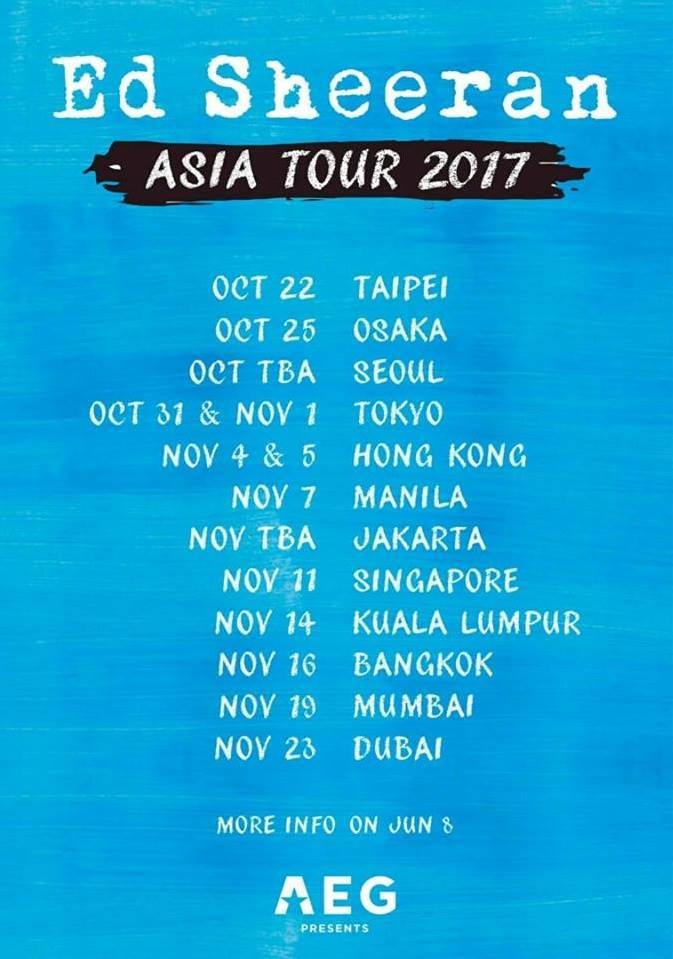