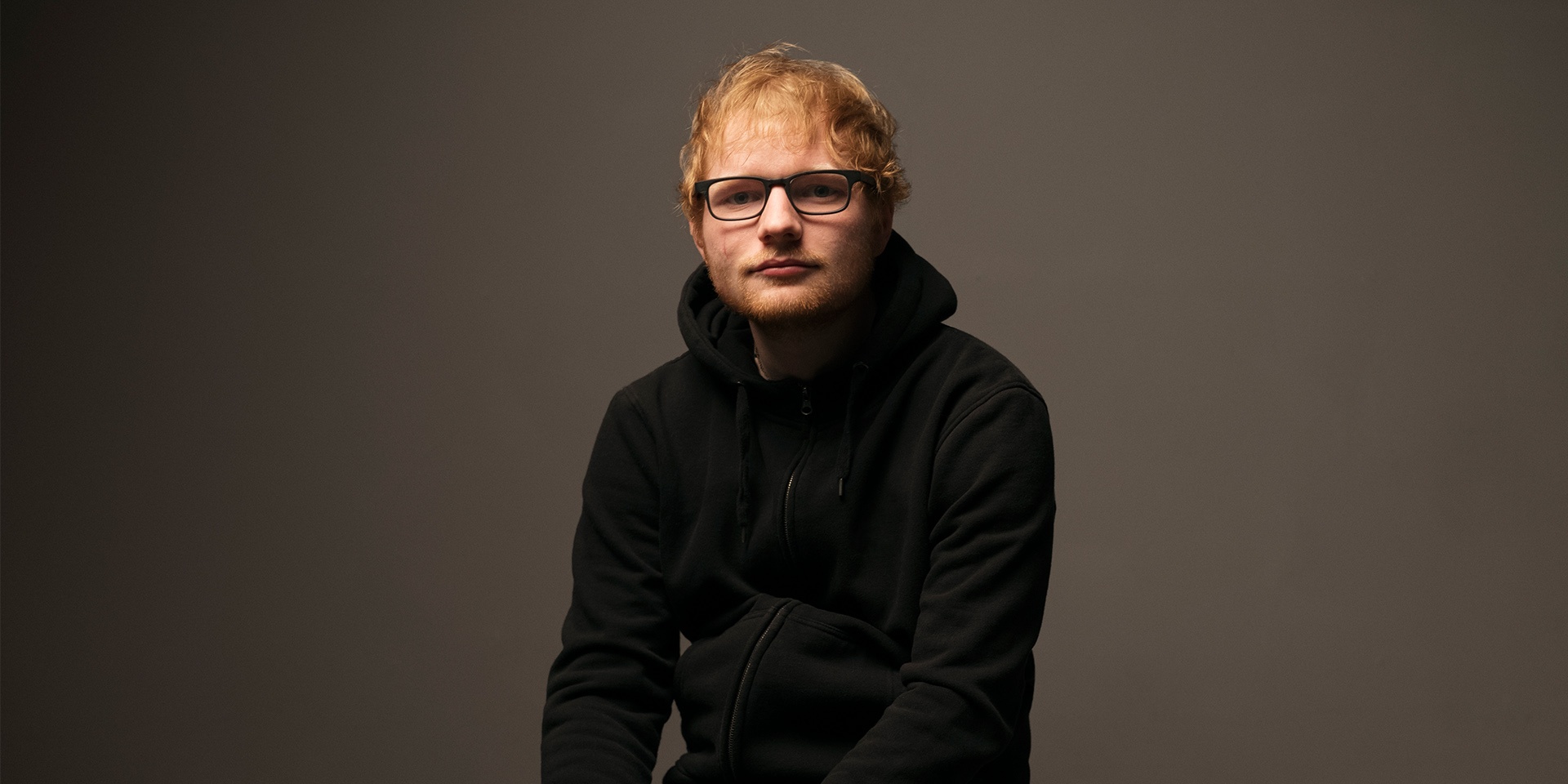 After some not-so-subtle hints and teases from the Sheeran camp, it looks like Singapore is confirmed for the singer-songwriter.

Ed Sheeran will return to the country on November 11th to perform at Singapore Indoor Stadium, two years after his first show at The Star Theatre. This show is set to be his biggest in Singapore yet, and it may just even be a sell-out, following the success of his recent album, ÷ (Divide). His latest hit single, 'Shape Of You' has held 11 weeks on top of the Billboard Hot 100 chart.

As of now, the only other Asian cities confirmed are Kuala Lumpur and Dubai, and "more Asian dates and cities will be revealed shortly." 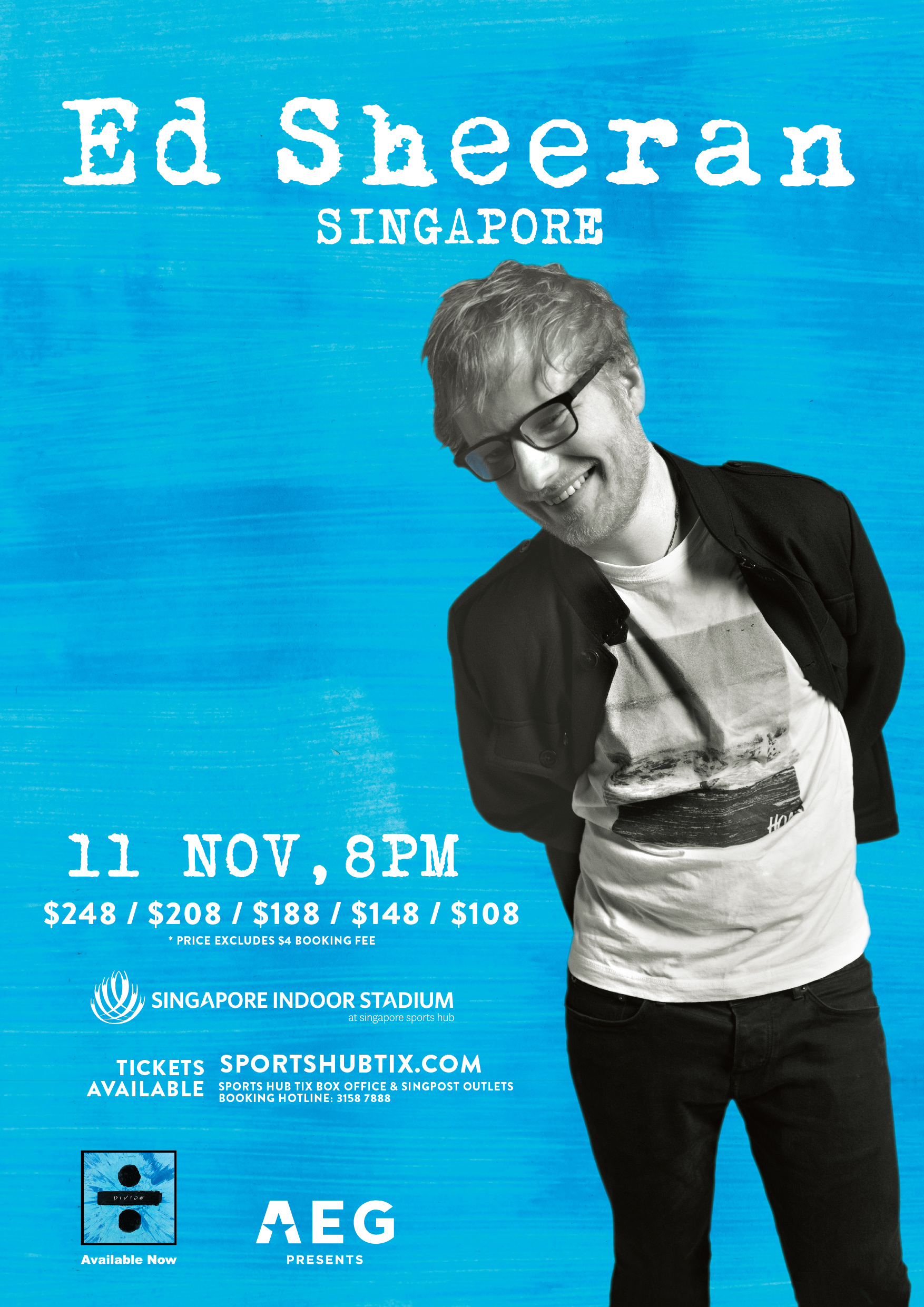