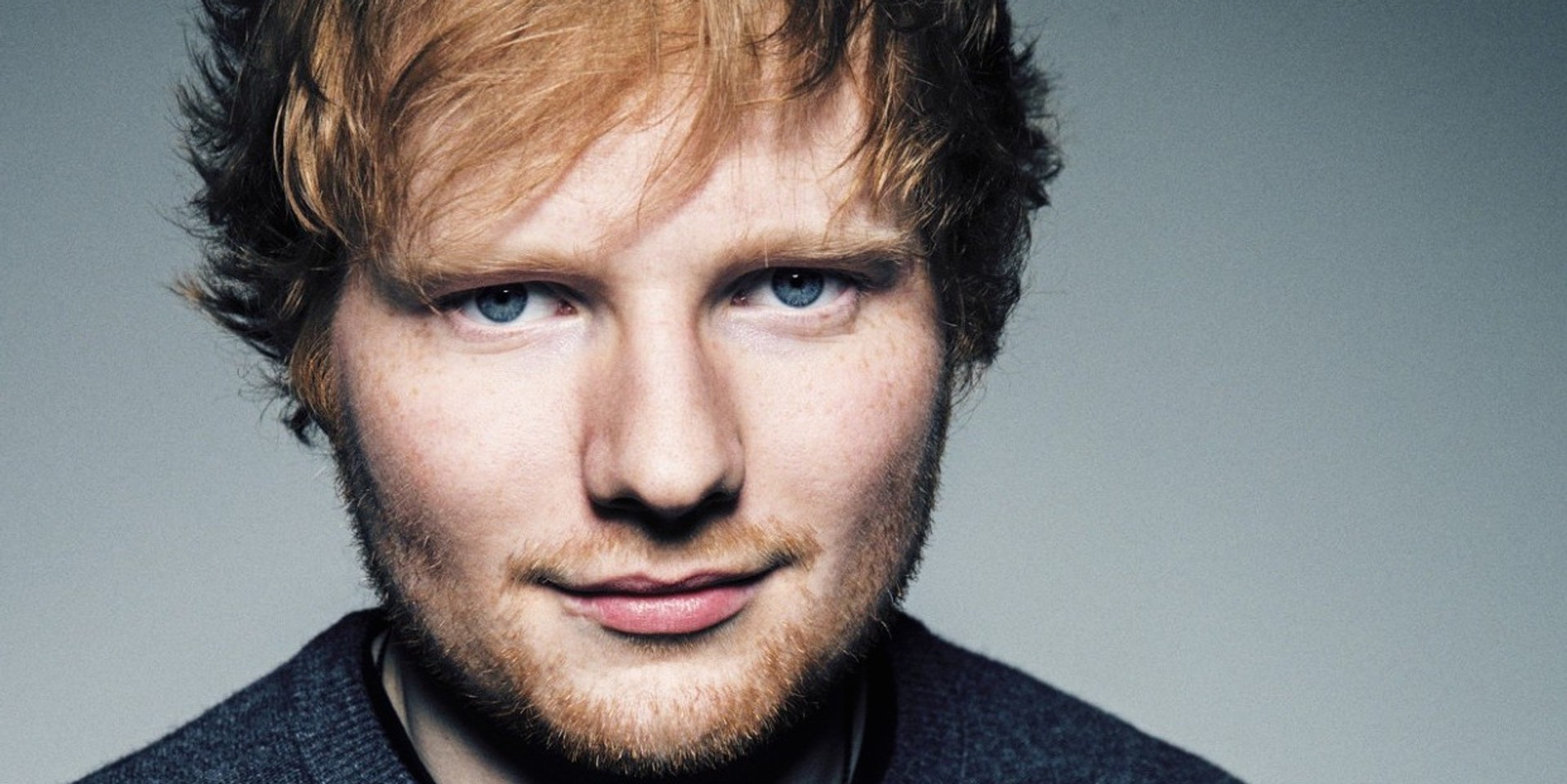 Are we really surprised?

Tickets were released on the May 11th at 10am. After rabid Ed Sheeran fans went to work on aggressively waiting and clicking on Sports Hub’s e-ticketing site, tickets were sold out before 11am — of course, totally believable given Sheeran's mass appeal.

But in a stroke of organizational brilliance, a new show for November 12th was immediately announced by 11am.

Similar to the high demand that followed Coldplay and Harry Styles, tickets on Viagogo are going for an absolute premium. 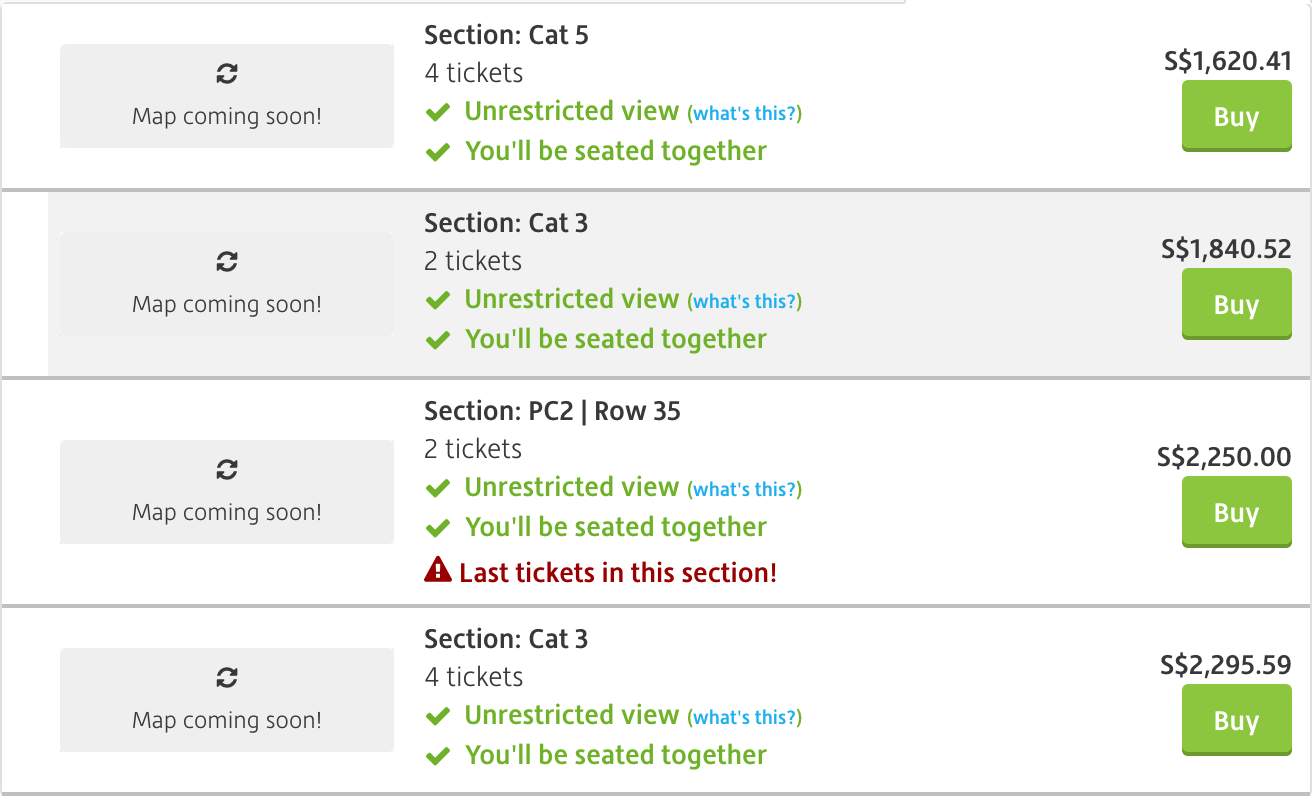 The S$2,295.59 tickets are close to 10 times more the price of the highest priced tickets as offered on Sports Hub's ticketing site.

Organisers AEG Presents Asia have not released any statement on such tickets yet — but if the policy is anything similar to the way that Live Nation Lushington handled a similar situation with Coldplay tickets, these tickets may be considered void.

The singer-songwriter will perform at the Singapore Indoor Stadium on both nights. You can still buy tickets for Sheeran's November 12th show here.

UPDATE: As of 12 noon on Thursday, 11th May (11/05) it has been confirmed that tickets are sold out for the newly opened second show as well. As of yet, there have been no updates from promoter AEG Presents Asia regarding their policy on tickets sold by third party resellers.