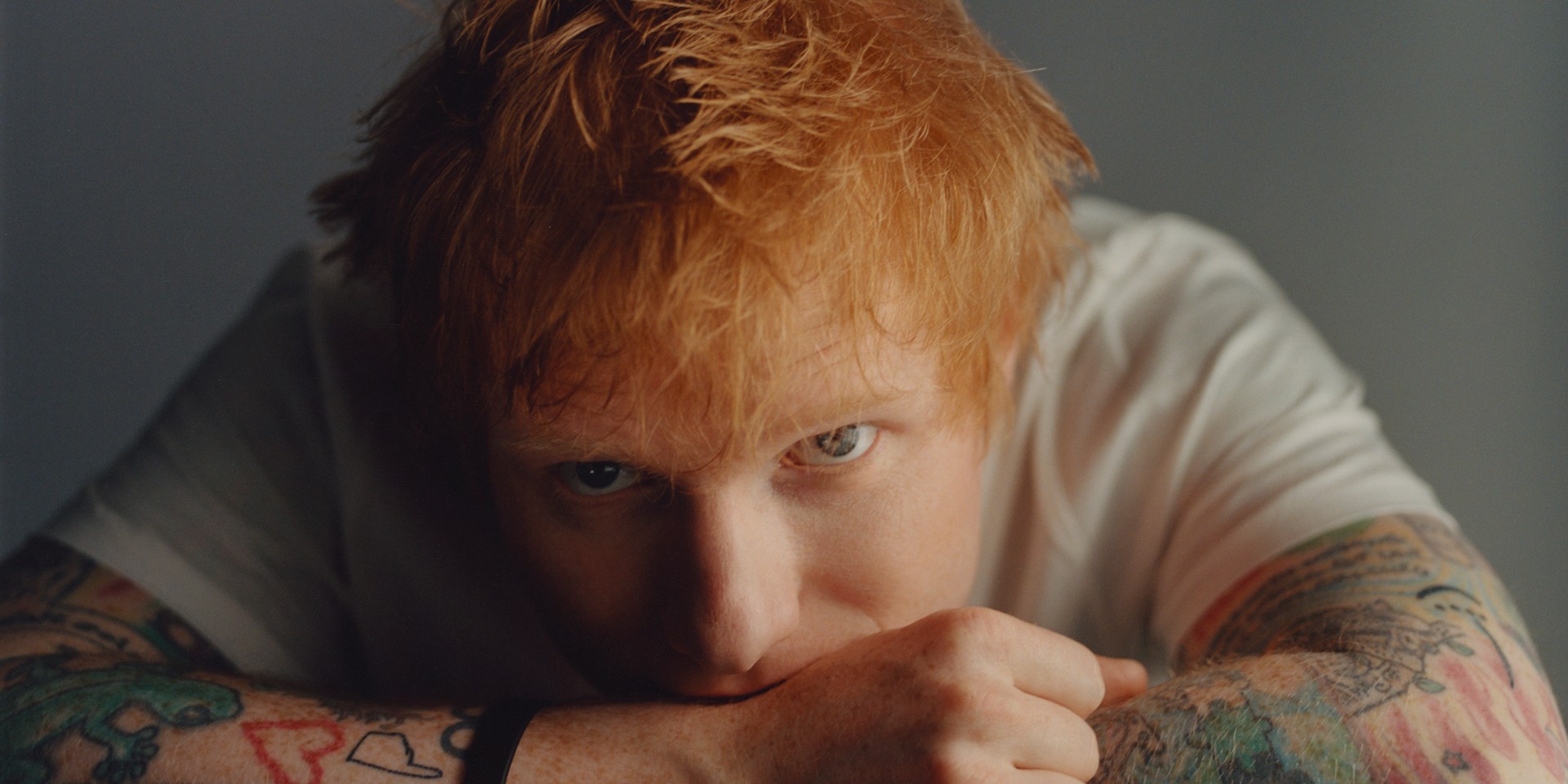 Ed Sheeran will make his return in October with a brand new album!

Titled = (Equals), the singer-songwriter’s fifth studio record will be out on 29 October. It's the fourth instalment in Sheeran’s symbol album series, was made over a four-year period following 2017’s ÷ (Divide).

My 4th studio album ‘=‘ comes out October 29th, and is available to preorder today on all platforms, cd, vinyl and cassette. I started writing and recording this album June 2017. Its been a long, long process.

The album will explore various themes such as love, loss, resilience, fatherhood, and fame. “My life changed greatly over the past few years – I got married, became a father, experienced loss, and I reflect on these topics over the course of the album. I see it as my coming-of-age record, and I can’t wait to share this next chapter with you,” Sheeran commented on the inspiration on the upcoming record.

= is released on the 29th of October 🦋
Pre-order now https://t.co/xwc7Bkh04s pic.twitter.com/Bfs1NC0KiU

How to Get the Album

The album is available to pre-order on digital platforms, CD, vinyl, and cassette. Various merch bundles are also put up on Sheeran's official web store which you can get it here.

Amazon is offering an exclusive translucent red vinyl, which you can get here.

Sheeran first gave a preview of the album with 'Bad Habits' in June. He also scored his fourth Billboard Hot 100 number 1 hit as a songwriter with BTS' 'Permission to Dance'.