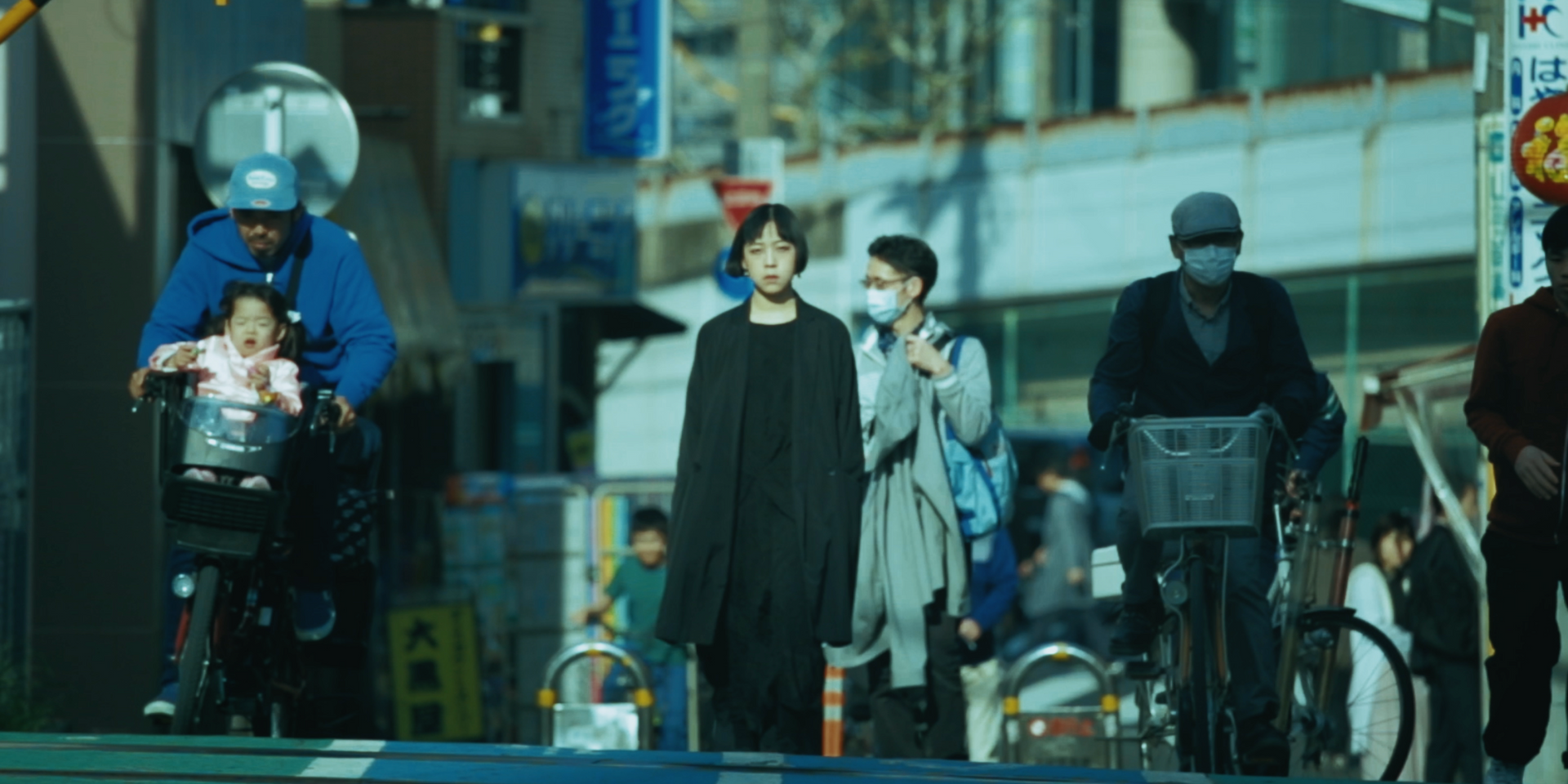 On Tuesday night (02/26), the Taiwanese math rock trio delivered their new visual 'Half,' which follows an intense young woman's walk across the U.S., Japan, and Taiwan. The track made its live debut in Manila at All of the Noise 2018, when the band headlined the regional festival.

Elephant Gym talks about their Manila experience in this unlikely conversation

At their recent January concert in Singapore, guitarist Tell Chang revealed that the clips came before the music and is Elephant Gym's first attempt at scoring a video.

Elephant Gym are heading to the U.S. this March, with a stop in Austin, Texas for an appearance at SXSW, as part of their world tour.