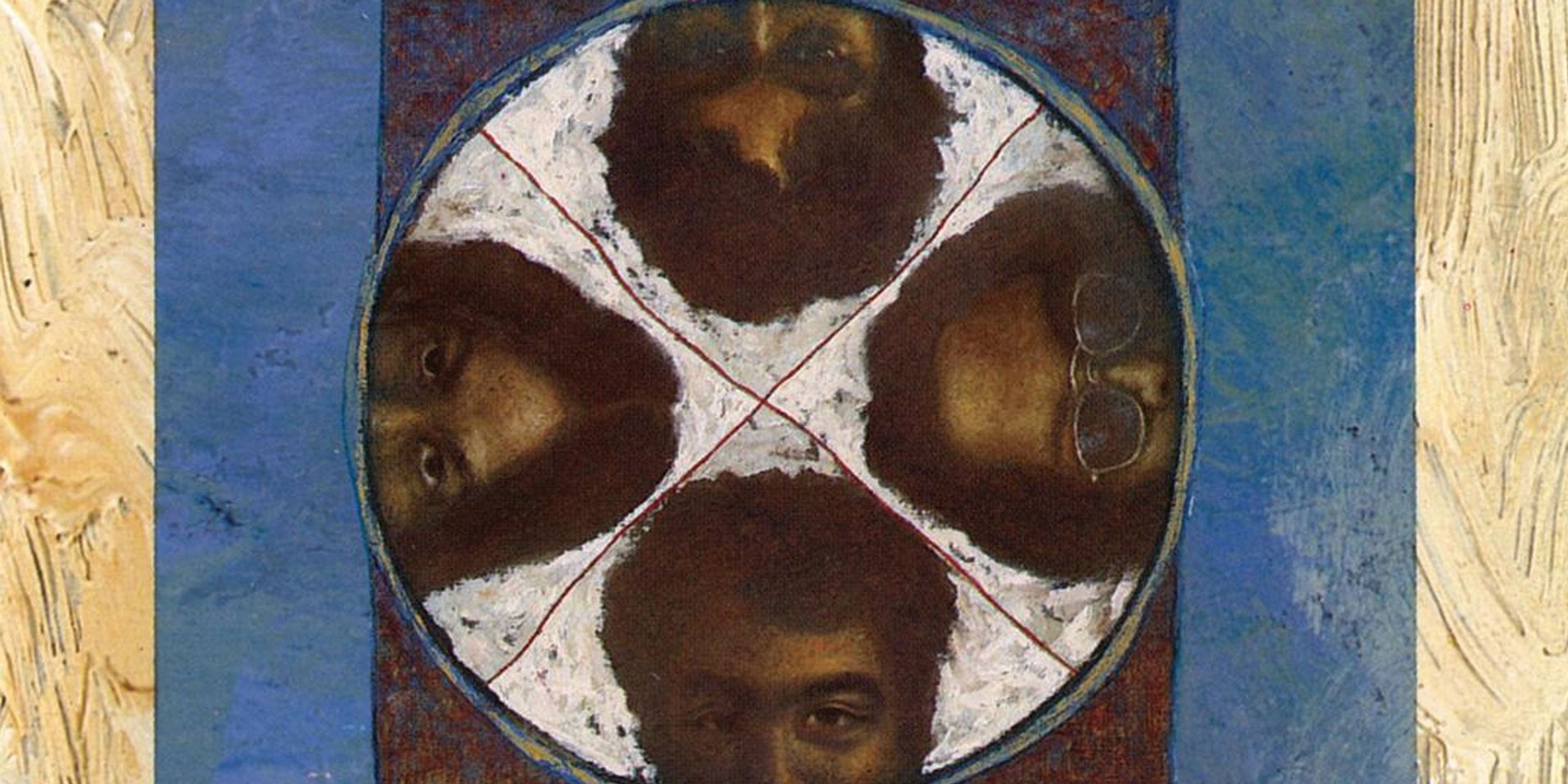 It's time to celebrate the 25th anniversary of the Eraserheads' sophomore record Circus.

On Friday (11/15), Offshore Music announced the release of the remastered edition of Circus, Eraserheads' 1994 record which features 'Alapaap,' 'Minsan,' and 'With A Smile.' The album was digitally remastered by Ely Buendia.

The 25th Anniversary edition of "Circus" by the #Eraserheads is out now on all major music platforms! Digitally remastered by Ely Buendia. #Circus25 pic.twitter.com/mG1NvnOxBQ