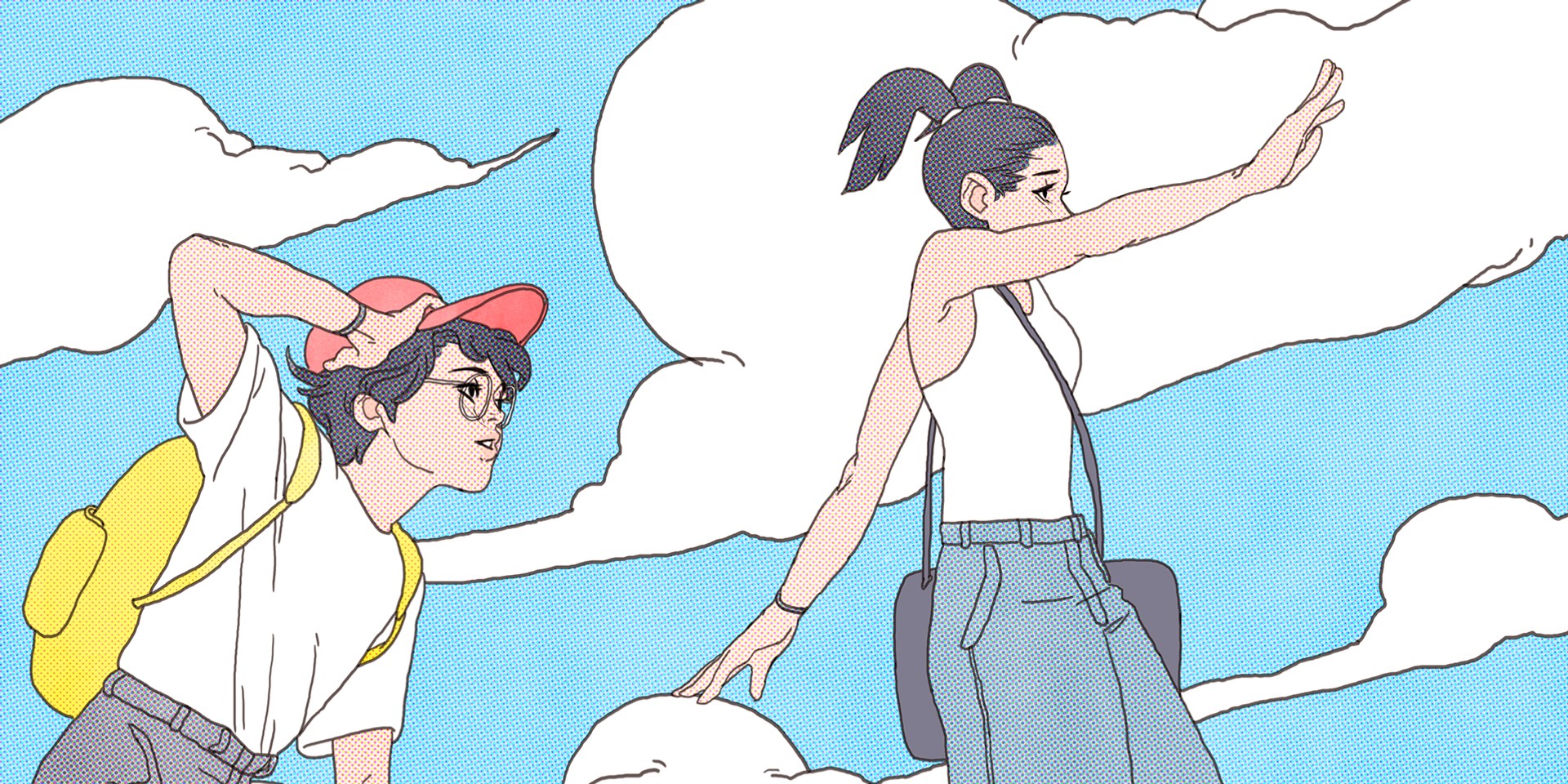 Leanne and Naara and Munimuni have released their takes of iconic Eraserheads songs with Pop Machine.

On Friday (10/04), the two Filipino acts have shared their own renditions of 'Alaapap' and 'Minsan' from the 1994 sophomore record Circus, as part of Pop Machine, the upcoming compilation of Eraserheads covers.

"It was a little overwhelming at first. We wanted to put our own twist on it without completely changing it," Leanne and Naara share with Bandwagon in a message. "If you listen to the track, you’ll recognize the riff. Having just the right amount of balance was definitely the goal.

"One of the really exciting things that we got to do for this track was the vocals," they add, revealing that they also tried to figure out how to share their take of the track with their own stylings. "We just went crazy with it. It helped us get into this carefree mindset that is the very essence of the song. It was nice to have all the harmonies in there at the beginning. It was a cool way to ease into it."