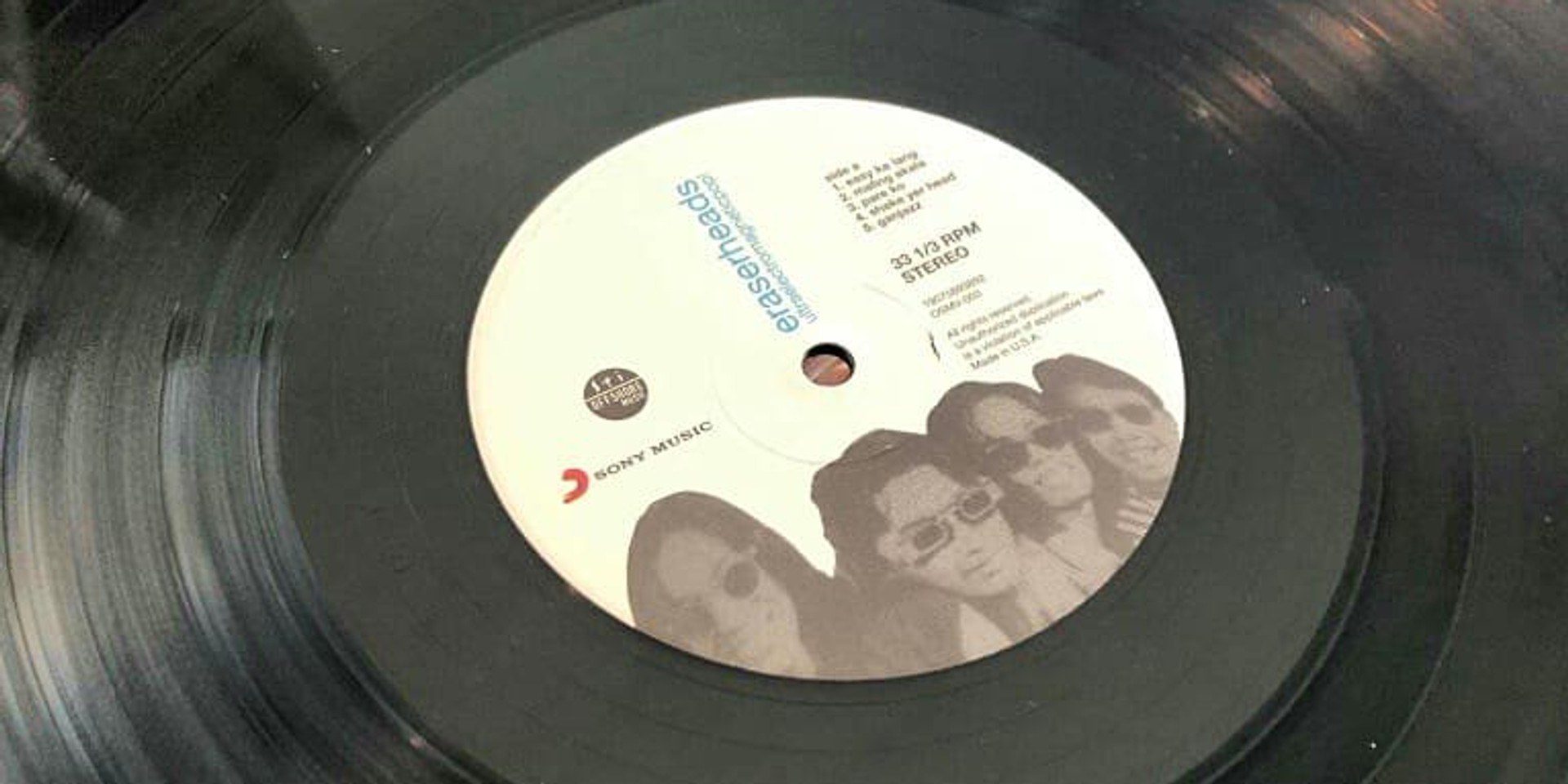 It's been a long time coming, but the Eraserheads' Ultraelectromagneticpop! is finally here on vinyl.

On Thursday (09/26), Offshore Music announced that the Eraserheads' 1993 debut album is now available for the first time on limited vinyl. The tracks were remastered by legendary audio engineer Bernie Grundman, who worked on Apartel's second full-length album Full Flood.

The record is slated for release on November 24, 2019 with an official launch pary at Eastwood Plaza. 500 copies will be available for pre-order on October 20, 2019. Pre-order the record here.