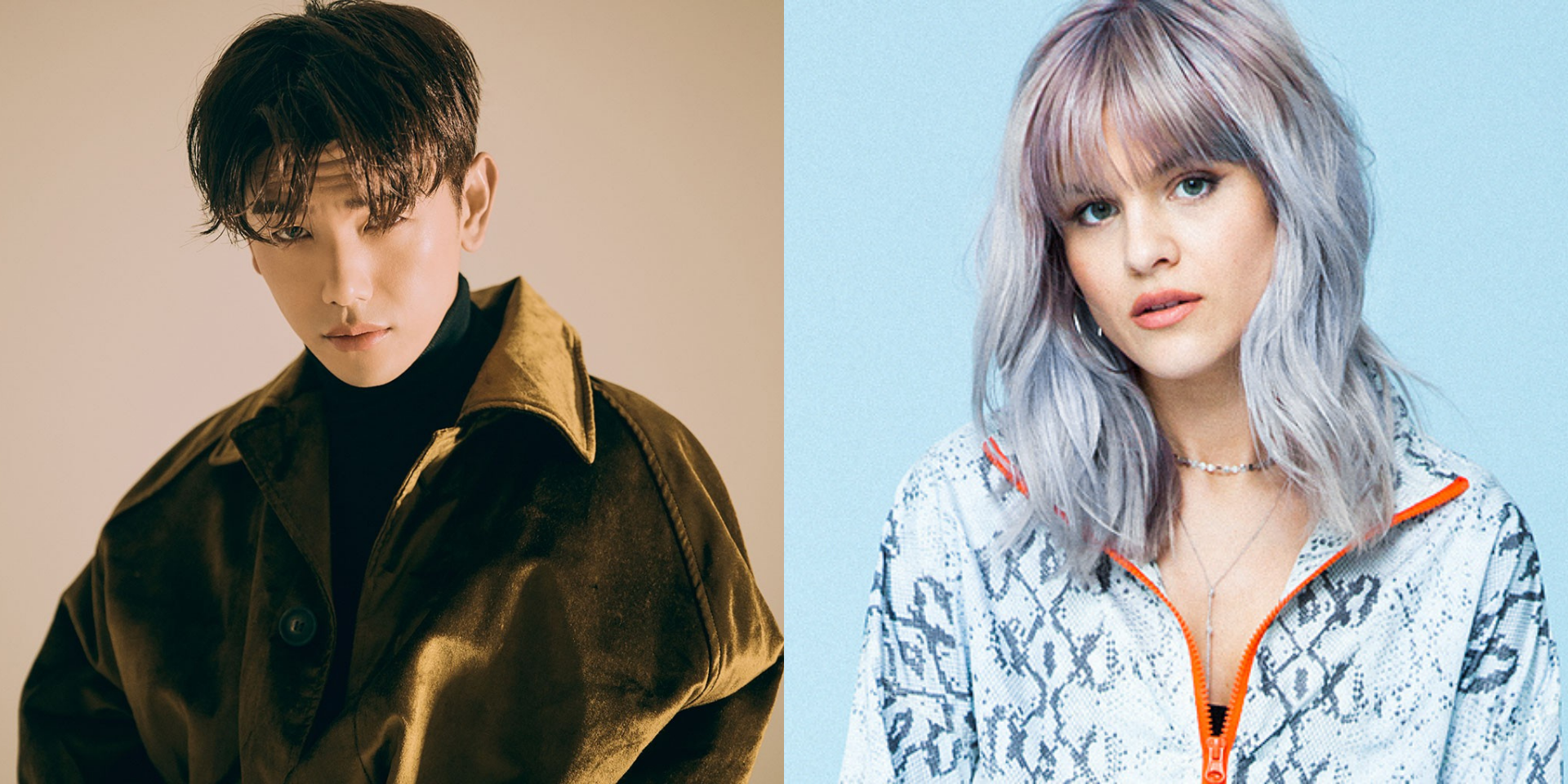 There are songs that you listen to that just feel straight out of a movie, one of them being Sarah Barrios' and Eric Nam's collaborative single 'Have We Met Before?'.

A romantic, cinematic montage in sonic form, the track is a heartwarming pop ballad that embodies a timeless romance between two people destined for each other.

“I really wanted to capture the idea of two people being so meant for each other that in every lifetime, in every universe or alternate reality, they seem to always find one another and fall in love. There's just something really beautiful about a love like that,” says Sarah.

“The beauty of the human experience is that we come across so many people in our lives, and every once in a while, we find someone who we connect with and understand in so many ways it's uncanny. In a time and age where it feels as if we come across so much unfortunate news, I hope this song leaves listeners optimistic about connecting with new people,” says Eric.

If it’s Friday for you already then the song is out! go stream and react and smile and cry your eyes out to it can’t wait for your reactions and I hope you love it. https://t.co/Vvkj2Q0MvT #havewemetbefore @sarahbarrios #hwmb #에릭남 #ericnam

No strangers to working together, ‘Have We Met Before?’ comes as Eric and Sarah’s latest collaboration having previously co-written the Korean-American singer’s 2018 single, ‘I Don’t Miss You’.

However, 'Have We Met Before?' marks the pair's first joint single. "I actually ended up texting the song to Eric right after I wrote it.  The more I listened to the demo, the more I could hear his voice on the record and I'm insanely grateful that he believed in the song as much as I did," Sarah tells Bandwagon.

The process of putting the song together was not an easy feat thanks to the pandemic; in fact, Sarah had to record and cut her own vocals inside a closet before getting a chance to head back into the studio.

“The restrictions haven't been the easiest, but we made them work,” says Sarah.

“Luckily, we were able to take the proper safety and health precautions to work together in person. So while it was weird and awkward being back in a studio situation, I think everything turned out great,” Eric adds.

'Have We Met Before?' was written and produced in collaboration with TikTok influencer Vaultboy, and producer Hampus Lindvall.

Collaborations have always been a prominent aspect of Sarah's and Eric's careers, having each worked with prominent acts from all over the world. Sarah most recently joined forces with Filipino singer-songwriter syd hartha for their single 'All My Sins', while Eric previously enlisted Marc E. Bassy and Steven James for his 2019 record, Before We Begin.

“Collaborations allow you to explore different sounds, concepts, melodies, and art that you otherwise would likely not be able to do on your own,” says Eric.

“I think the coolest thing about collaborating is getting to hear how different people interpret a song and bring it to life. Music is so subjective, I love hearing artists put their own story and personality into a song and explain what it means to them. Collaborating is one of my favorite parts of creating music because it always makes me feel a little less alone in what I'm going through,” says Sara.

‘Have We Met Before?’ comes as a precursor to what the pair have planned for the year. While nothing’s exactly set in stone just yet, Eric and Sarah shared that they’ll be dropping a lot more music throughout the year, especially to give back to their fans that have helped them through the lockdown.

"Depending on the state of the pandemic, I hope to go on tour and travel to meet all the incredible people who have listened to my music. They've really helped me throughout this quarantine and I want to say thank you and give back to them in any way I can,” says Sarah.

"I’m still working hard at DIVE Studios and MINDSET but also in the process of putting together a new album. I’m still hammering out the details of when and how it will be produced, created, and released but I’m excited to be putting out new music and getting back to performing because it’s been quite some time," says Eric.

Watch Sarah Barrios and Eric Nam perform 'Have We Met Before?' here.